A few days ago, the first signs appeared that Apple would soon release new versions of its Powerbeats Pro wireless headphones, often referred to as “the best AirPods.” Now we have official photos of these “summer flowers”.

The Apple Powerbeats Pro was the first truly wireless headphones introduced by Beats. They are similar to the first-generation AirPods in many areas, but also offer longer battery life due to their large design and better copes with perspiration and water due to their focus on use during sports. 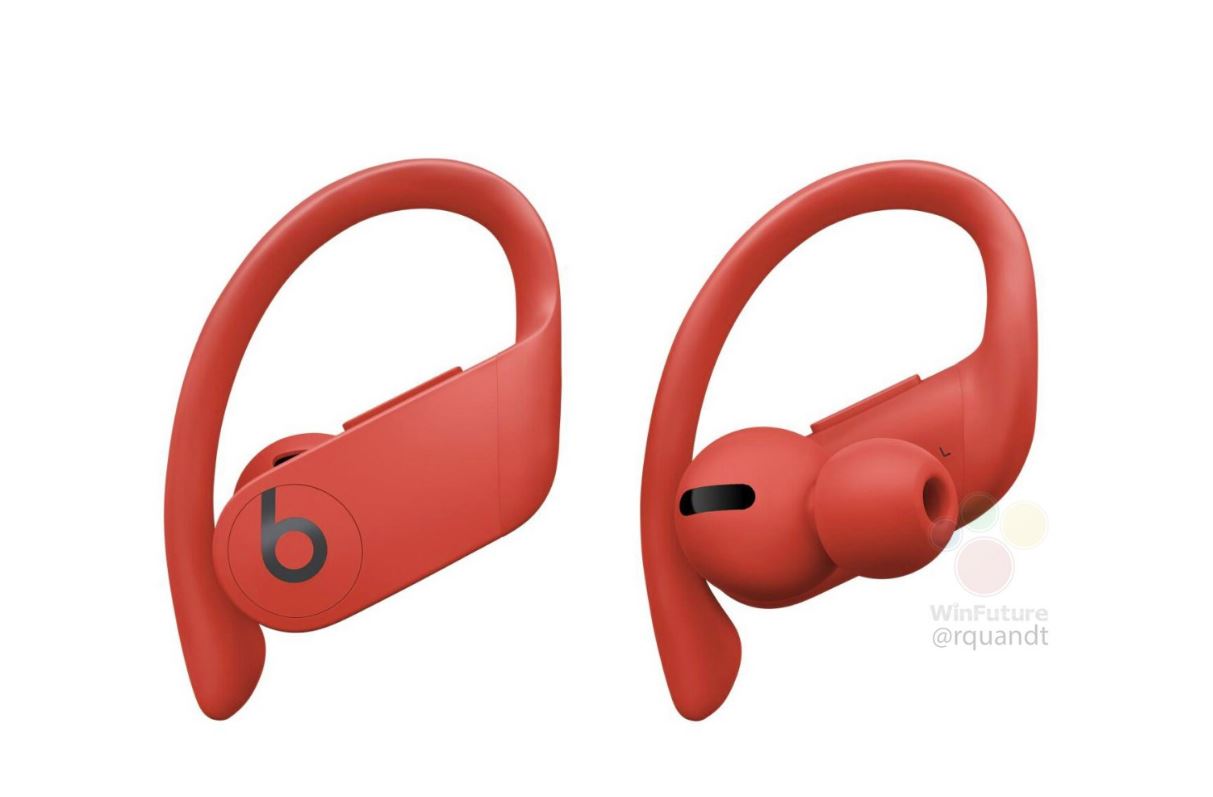 Of course, sports headphones also sit much better due to ear hooks and better fit in the ear canal, as they are “real earplugs”. So far, Apple has only offered headphones in installed colors, such as sand, dark green, and black, but this is changing significantly with new models with a summer color scheme. 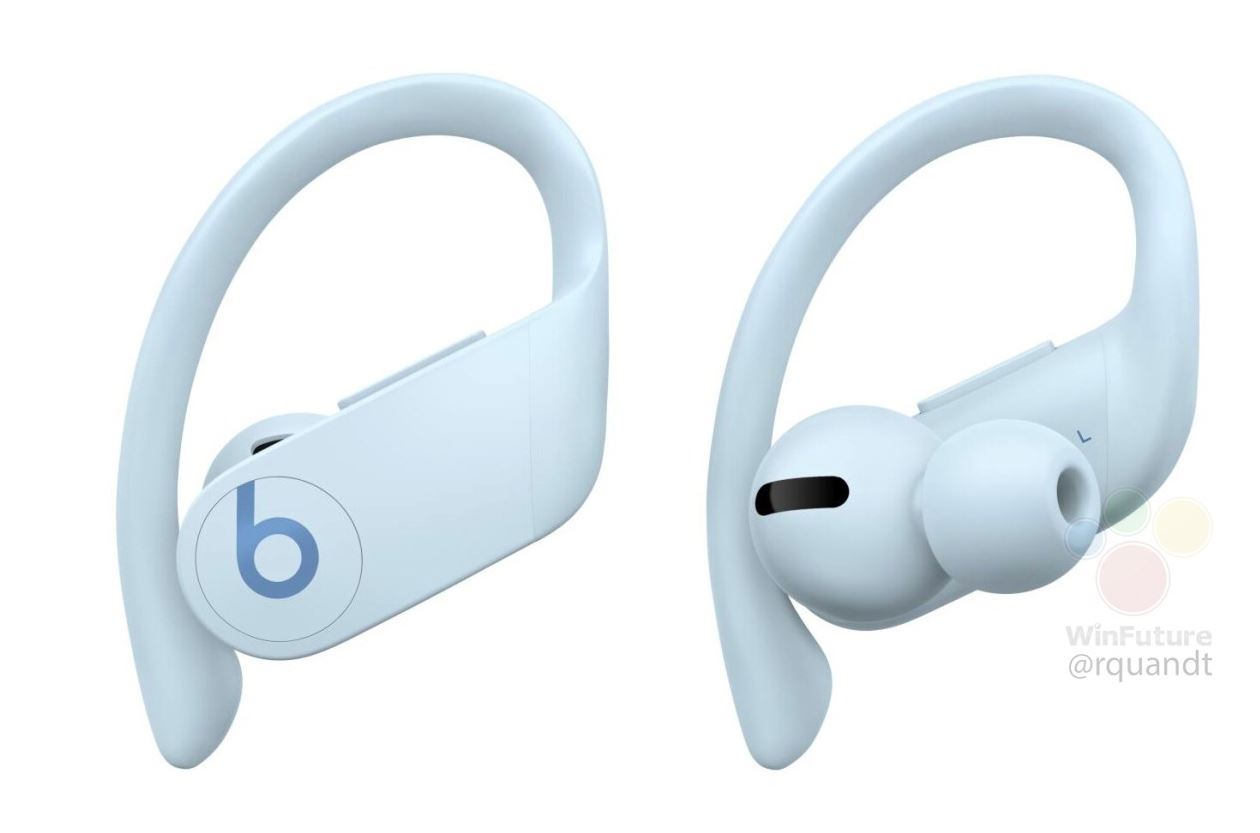 The technology remains the same

Instead of restrained coloring, the company now uses clearly more colorful options, which pastel borrowings still have. Obviously, this is how you want to appeal to customers who are looking for a slightly more fresh look. Technically, the new Powerbeats Pro headphones in Cloud Pink, Glacier Blue, Spring Yellow, and Lava Red colors remain the same.

This means that they continue to use the Apple H1 chip, which is responsible for connecting to a smartphone and processing digital audio data. You still have to do without active noise reduction, but unlike AirPods, there are real, simple, and reliable buttons for controlling music playback and volume control.

Nothing changes in price, so the manufacturer continues to charge 249.95 euros for Powerbeats Pro. According to the first seller, availability will be available from June 1, depending on the region and other factors. The official launch is likely to happen in the coming days.

READ ALSO:   Android malware: Three apps have been available in the Google Play Store for months