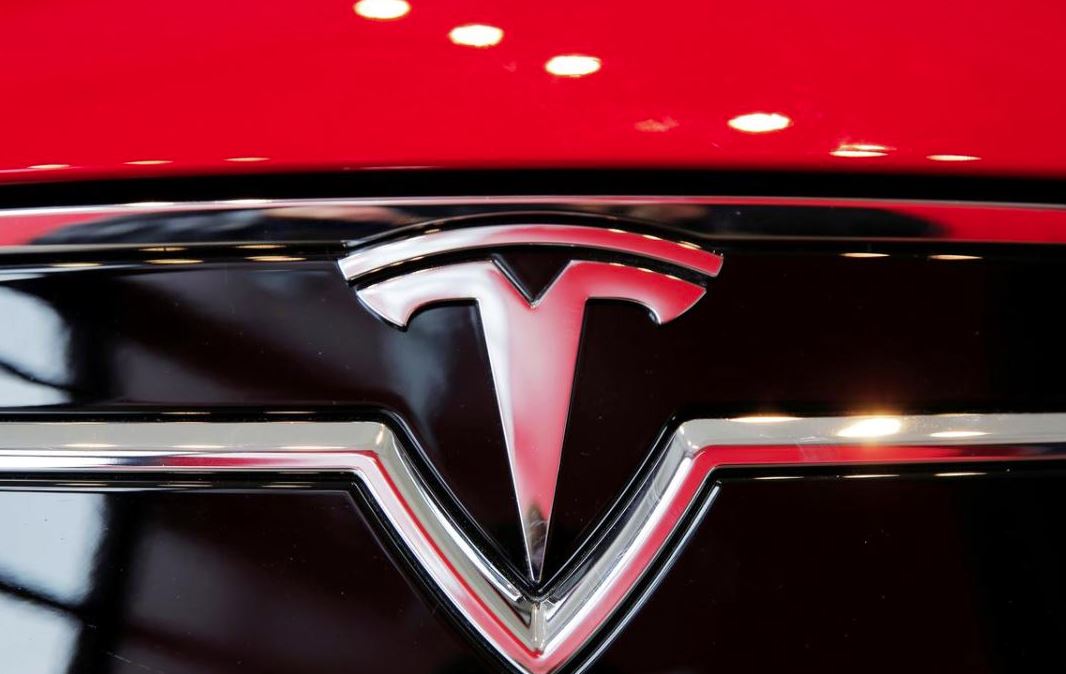 On the other hand, Supercharger fast-charging service will no longer be free for new owners of Model S sedans and Model X SUVs.

According to estimates, US auto sales were halved in April compared to the same period in 2019. The results of May have not yet been announced, but it is expected that in May the situation improved due to unmet demand and incentives offered by most automakers. Automakers including General Motors, Ford Motor, and Fiat Chrysler Automobiles NV offer 0% financing rates and deferred payment options for new purchases.

If you look at the development of sales figures in the automotive market, the dispute about the operation of Tesla factories seems really strange. Even this manufacturer is now trying to somehow boost demand with price cuts.

The company has been making headlines lately with management and company founder Elon Musk making every effort to keep production running, the Reuters news agency reports. In doing so, they had to contend with the same slump in sales as the established manufacturers. In the Corona era, consumers simply had no great interest in buying new cars. In the United States, sales in the automotive market in April were just half of the previous year’s level.

Now, however, a tentative recovery is emerging. And the different manufacturers are trying to quickly drive sales up again with different measures. Most of the time you advertise with zero percent financing and options for later payment to buyers.

Tesla, on the other hand, relies on the classic price reduction. The Model S is currently available in the US at an entry-level price of $ 74,990 – $ 5,000 less than before. And the Model X was also made cheaper to the same extent. The much cheaper Model 3 is only $ 2,000 less, the cheapest vehicle is now listed here for $ 37,990. The average price reduction is 6 percent.

In Germany, vehicles could also soon be cheaper. In China, at least this already applies to the models that are imported from the USA. Only the Model 3, which is manufactured in the Shanghai plant, is still available for sale at the normal price. And since the local Tesla factory is still under construction, basically all available vehicles will be imported from the USA.