Well, the Sony broadcast has just ended, where we were shown a lot of games for the PlayStation 5. However, apparently, most of these games will be available on the current generation of consoles.

In any case, the most interesting thing was at the end. As we had hoped, we were finally shown the console itself. And she was completely different from what the designers drew. The prefix is ​​also not a bit like a kit for developers.

Design is a subjective matter, but most likely, many will call the PlayStation 5 beautiful. The new console is not similar to any of its predecessors, in addition, now, apparently, the main color will be white. 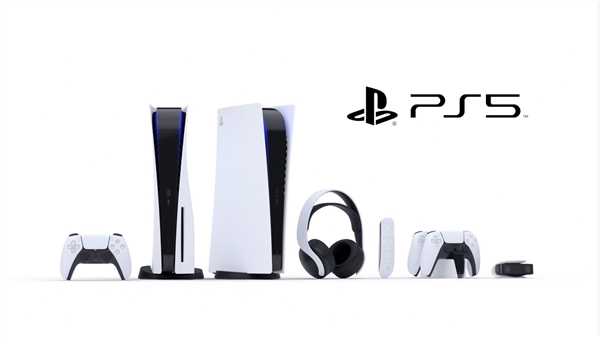 But the most unexpected is that Sony showed not only the PS5 but also the PS5 Digital Edition, which previously had not even been rumored. And it is very interesting at once from several sides. Firstly, this is Sony’s first step towards discarding disks, which will be beneficial both for the company and all developers. And secondly, this is an additional trump card in the fight against Microsoft, because the new Xbox Series X does not have a non-power version. At least they didn’t show her to us.

And if we assume that the usual PlayStation 5 will cost about the same as the new Xbox model, then the PS5 Digital Edition may well be 50-100 dollars cheaper. Given the fact that new consoles will not be cheap, such a difference in price for many may be decisive.

READ ALSO:   Two dozen games: as shown at the presentation of the PlayStation 5

Below you can look at some of the games shown at the presentation.

Sony PS5 “sandwich” style cites controversial CEO: is to be bold and future-proof

In the early hours of this morning, Sony officially announced the appearance of the PS5 console and announced 24 games specifically made for the next generation.

Although there have been a lot of breaking news, speculation, and rendering before, the PS5-like “sandwich” shape has made many people shine. But after careful appreciation, various spoofs and acceptances can also emerge. 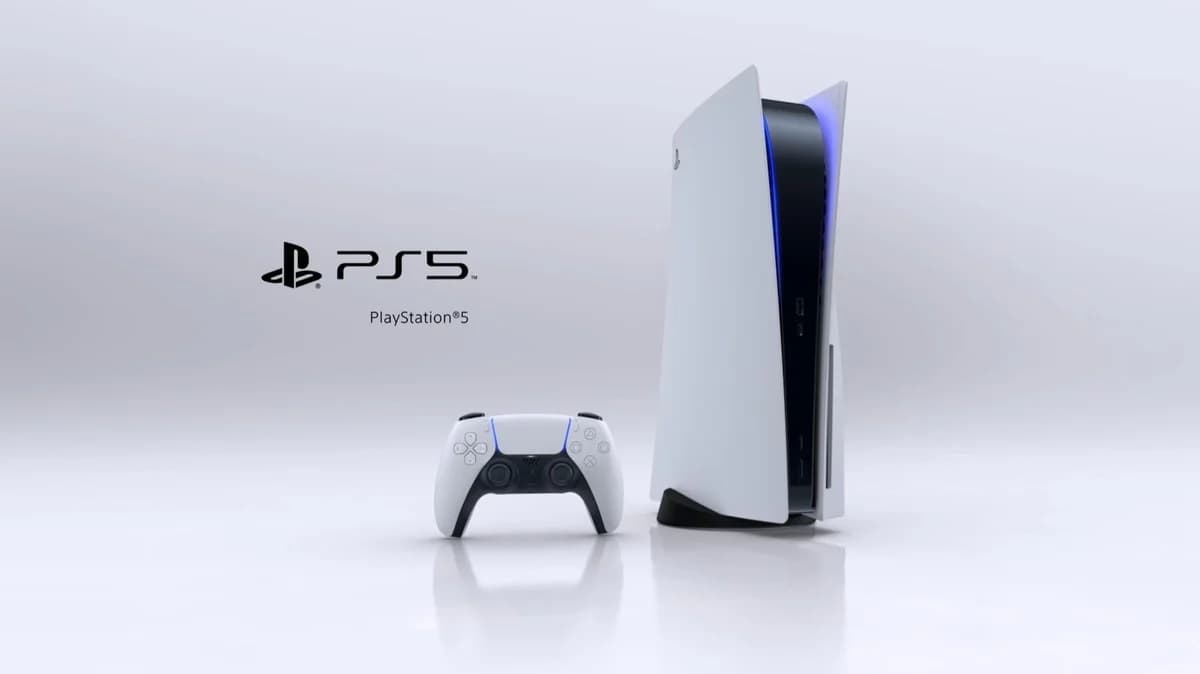 In an exclusive interview after the conference, PlayStation CEO Jim Ryan talked about the topic of industrial design. His view is “we want to make some bold attempts, it must be future-oriented and oriented to the 1920s.”

According to Sony, the PS5 uses a bold two-tone design that is very different from previous PlayStation consoles, marking a new starting point. Ryan used the “quantum leap across the times” and the “revolution in form, sound, and touch” to describe the PS5.

Regarding the price, Ryan refused to disclose, including the difference between the optical drive version and the non-optical drive version. But said that the company is making every effort to ensure that all pre-orders of the PS5 will go smoothly in the future. He promised that Sony will announce the price and release details of PS5 one after another this fall.

Risks below: which blood type “protects” from coronavirus