The PlayStation 5 wireless controller DualSense has appeared teardown in a series of images released by the custom controller manufacturer. Photos show the DualSense controller in various stages of teardown and highlight the intricate design that incorporates the iconic PlayStation symbols.

The DualSense controller appeared in obvious teardown shots courtesy of a Brazilian custom controller company called Evzen Elite, which is based in the southern state of Santa Catarina. The firm has shared a wide range of images of the PlayStation 5 accessory in various states, from completely intact to skeletal (via Instagram / WhatsApp). 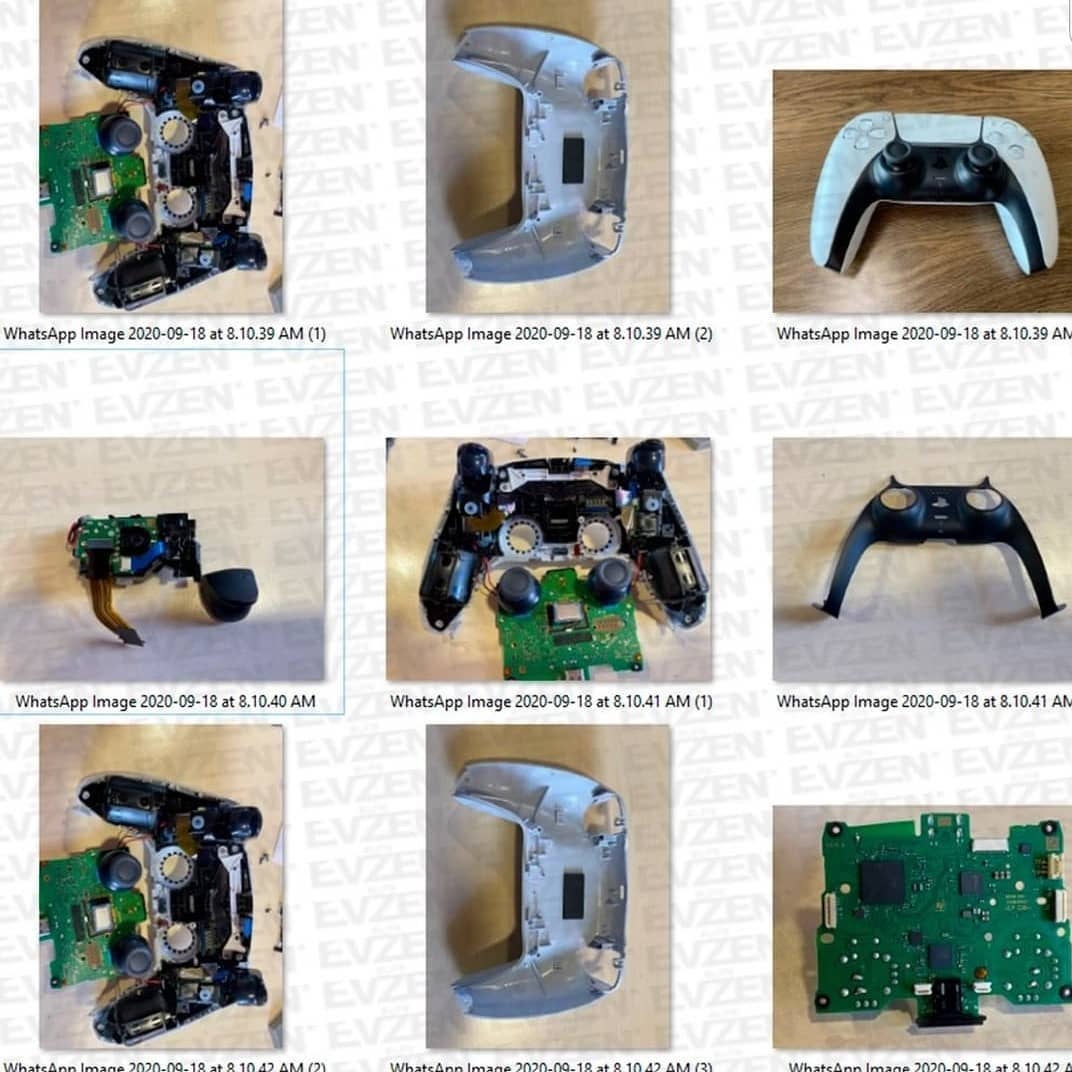 Some people think the $ 69.99 / £ 59.99 / € 69.99 DualSense looks surprisingly cheap in terms of the materials the controller is made of. Concerns have also been raised that analog controllers and triggers may look unreliable. The interchangeable plates, at least as far as this PS5 peripheral is concerned, also do not appear in the menu, judging by the teardown images. 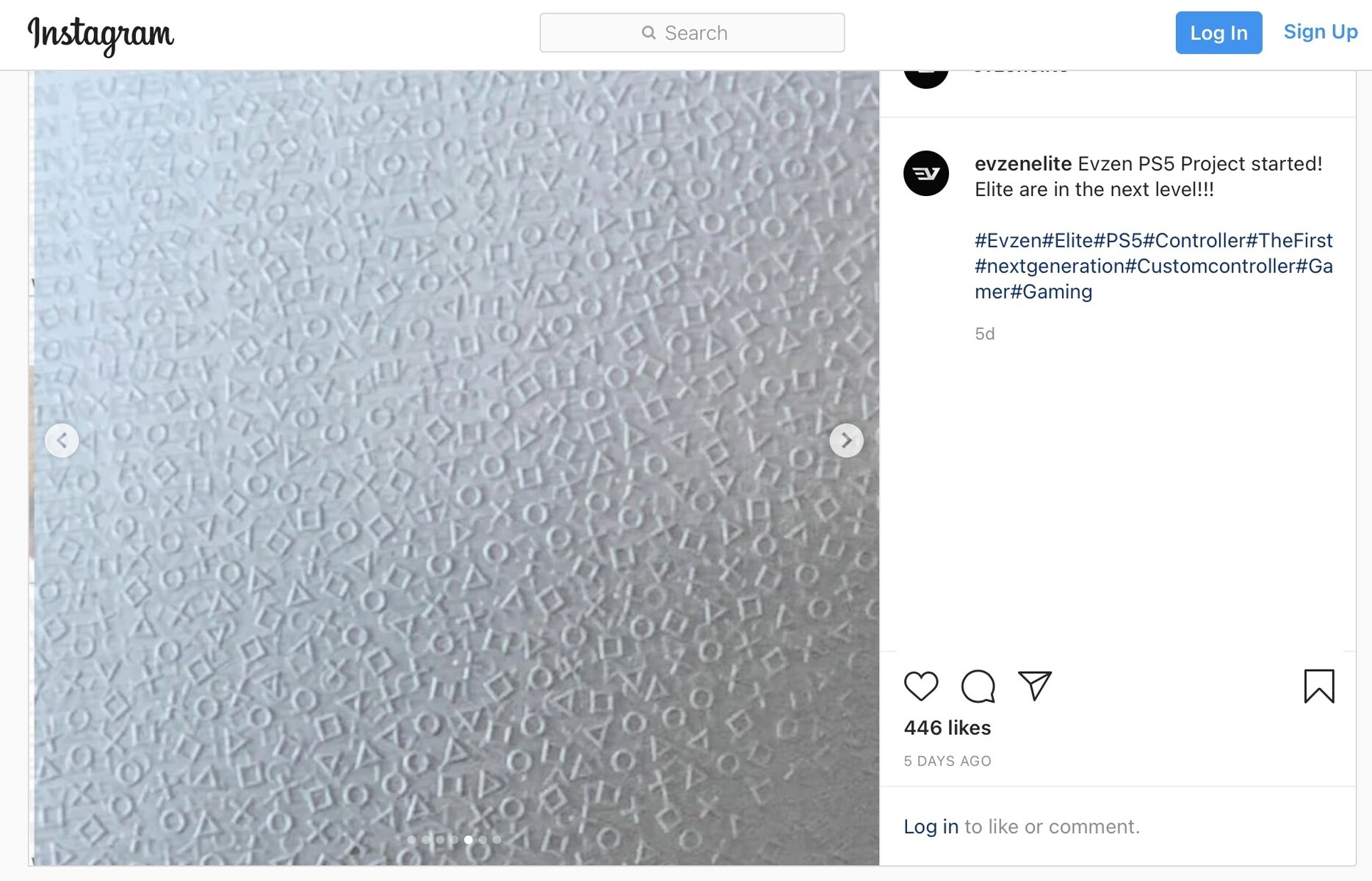 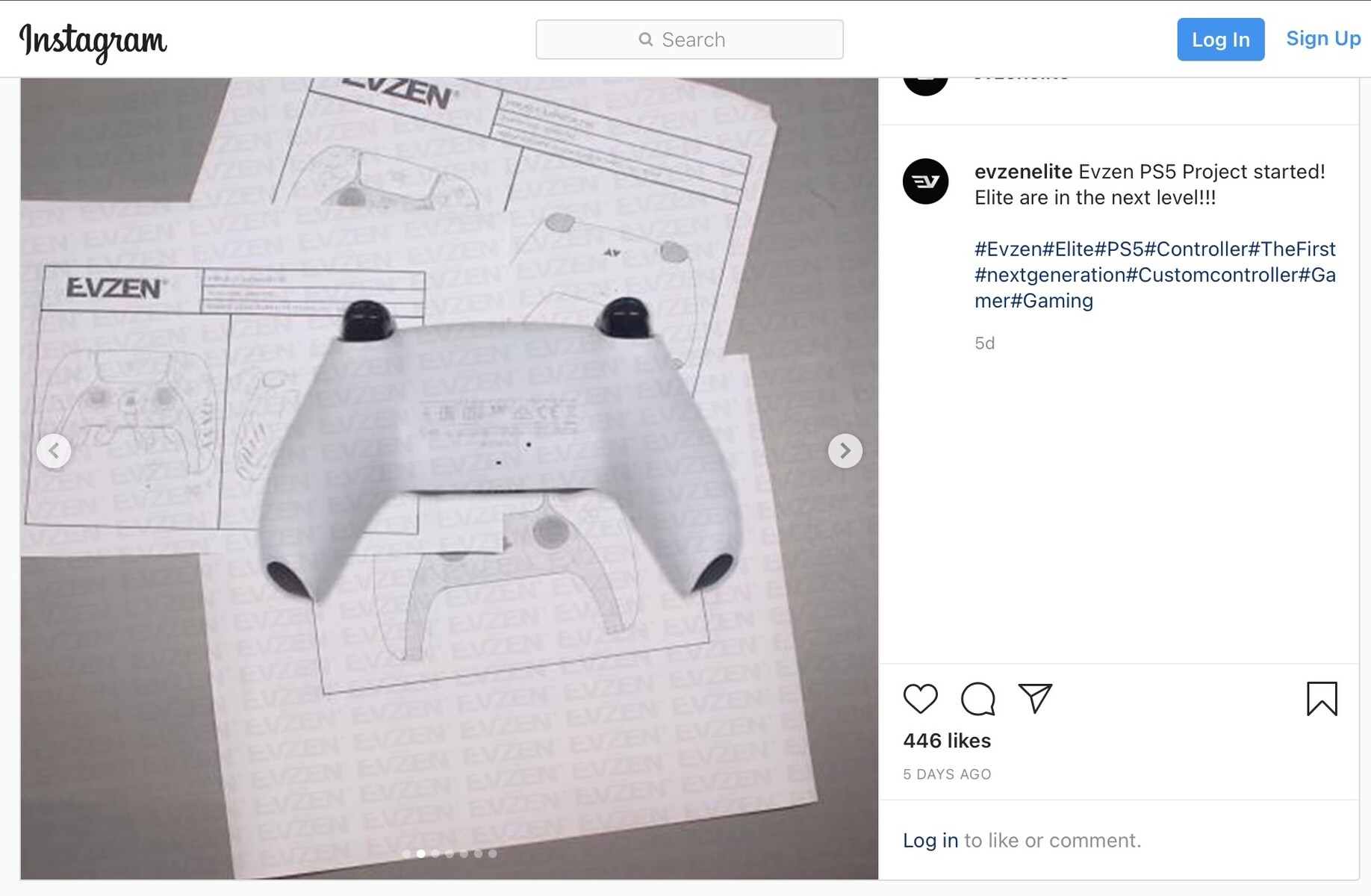 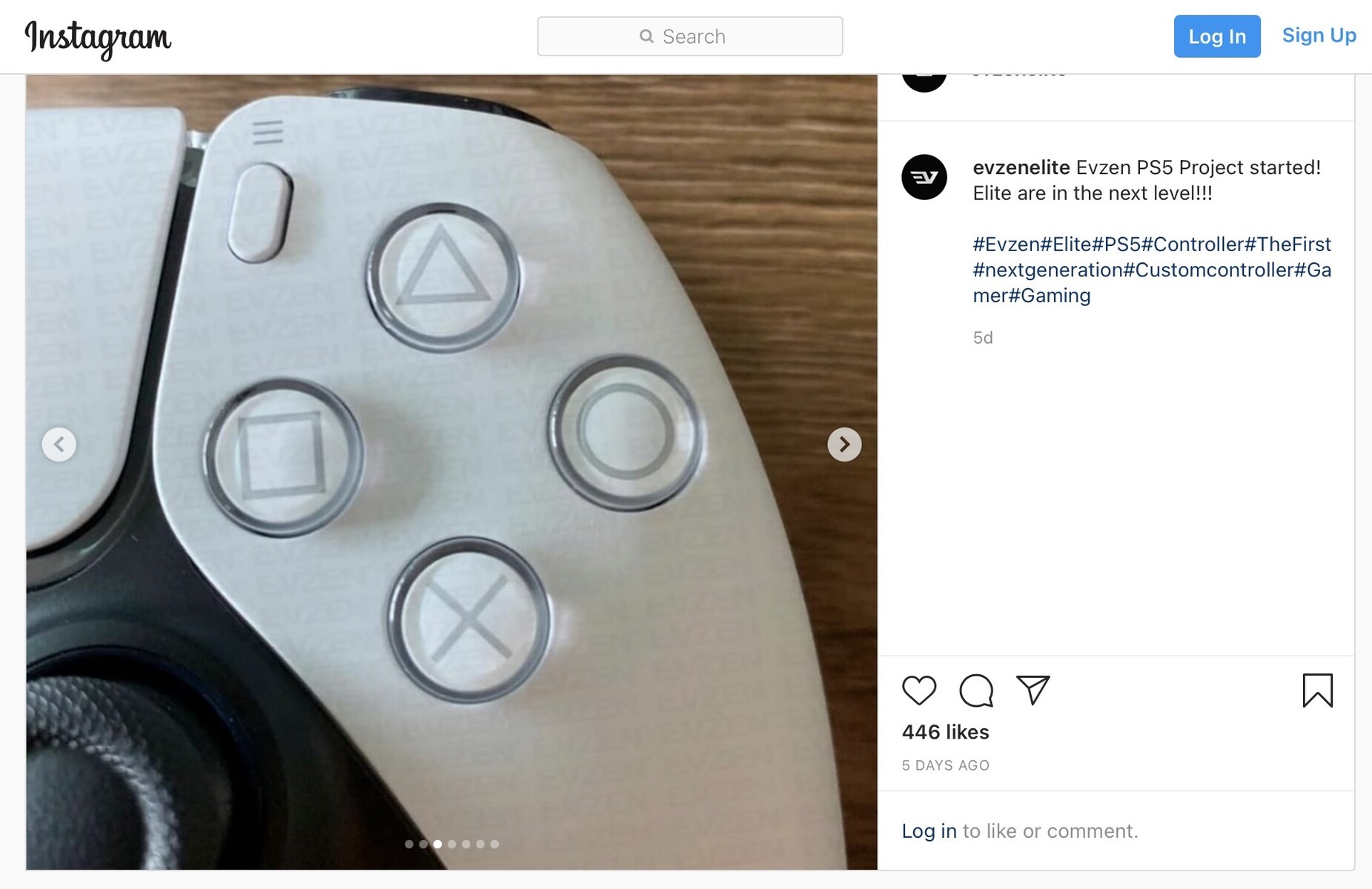 However, the small details shown on the DualSense are definitely a plus, as textured PlayStation symbols adorn the handles on the side and back (the front of the plates are left smooth). It is unclear whether certain aspects of the PS5 accessory were intentionally hidden in the unofficial images, which would later be officially revealed during Sony’s teardown. It was rumored that Yasuhiro Ootori, Sony’s CTO, would do a complete teardown of the PS5 console in November.

Leakers: iPhone 12 mini comes with only 64 GB of storage