The release date of the new iPhone 12 is still a mystery for fans, analysts, and even Apple itself. If this is not an epidemic, the iPhone 12 may meet you on time this year. But even in this situation, Apple is accelerating the promotion of the new machine.

Now, some foreign designers have introduced a concept video for the iPhone 12. Although this is a conceptual design. It basically synthesizes the look of the new car before. So the whole machine looks pretty good. Putting a narrower border really makes the face value of the new phone one more level.

According to the latest news from the supply chain, Apple is promoting a series of test cases for the iPhone 12. And the new machine will complete the “engineering validation and testing” phase later this month, and it still needs two other testing processes before mass production.

The latest news mentions that all iPhone 12 models will be launched next month. But it is unclear whether this will allow all models to be launched simultaneously. On the contrary, the release date for the iPhone 12 is somewhat later than in previous years. Typically, the iPhone goes into mass production in June each year, and then officially released and launched in September. 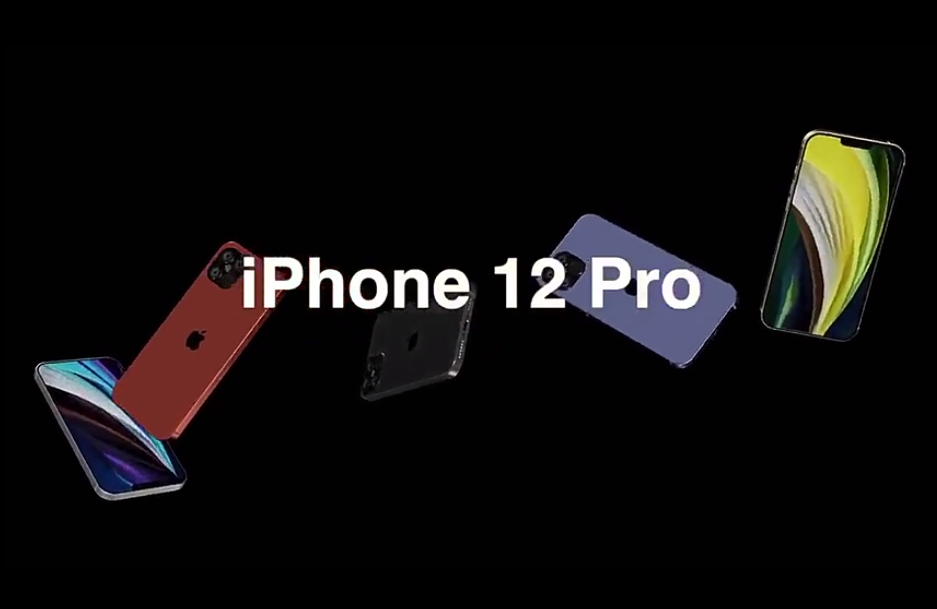 However, “Apple” suppliers claimed that this year’s situation is different.

Broadcom, one of Apple’s partners, hinted at what the Apple fans were so afraid of – the iPhone 12 release is likely to delay.

In late April, “The Wall Street Journal” announced that Apple will postpone the production date from July to September this year. This may mean that sales will be later than usual. In addition, according to company practice, the speech is likely to be held in September. According to the publication, the shift in sales beginning may cause a shortage of iPhone 12, because the demand for them will exceed the supply.

The main reason for postponing the launch of the new product line is the COVID-19 epidemic. For this reason, most of Apple’s factories in China have been closed for a long time. In addition, the new coronavirus affected the development process of the new iPhone. Because engineers had to lead Chinese colleagues to live instead of communicating via video due to closed borders.

Two dozen games: as shown at the presentation of the PlayStation 5