There are also some interesting announcements for WWDC for TvOS and Apple WatchOS: TvOS 14 gets a powerful control center, multi-user support, and a picture-in-picture feature. WatchOS launches a sleep tracker and many improvements.

Interestingly, this year Apple will be launching several features in every new software update: this includes the picture-in-picture feature, which will finally be released for TvOS in the fall. This option will be especially useful on a large television screen. TvOS 14 also has a number of other long-awaited features. 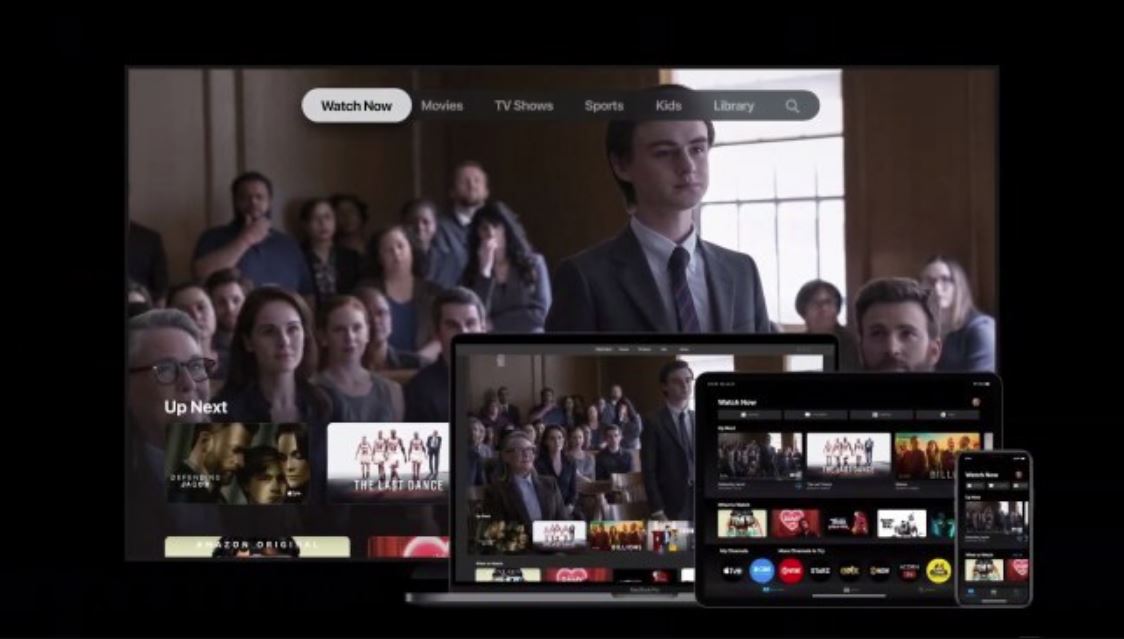 Multi-user support and much more

For example, Apple introduced multi-user support, which allows, for example, several users to save games. In addition, TvOS 14 is the new Control Center, which also simplifies access to HomeKit-enabled devices.

Apple Watch gets a sleep tracker

On the other hand, there is more news for Apple Watch and WatchOS 14. As expected, Apple has now introduced a sleep tracker, which will also soon begin in a public beta phase. This allows Apple Watch owners to record and evaluate their sleep habits. 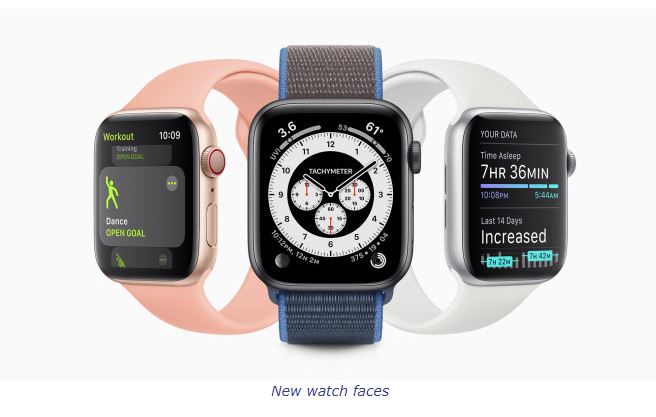 Of course, WatchOS 7 also offers a number of new watch updates that allow you to personalize and improve access to your preferred applications. One example is the high-precision Chronograph Pro. According to Apple, which contains a speedometer to calculate speed based on the time taken at a specified distance. In addition, WatchOS 14 introduced a new dial for photos with a color filter. And the X-Large dial has added complexity. 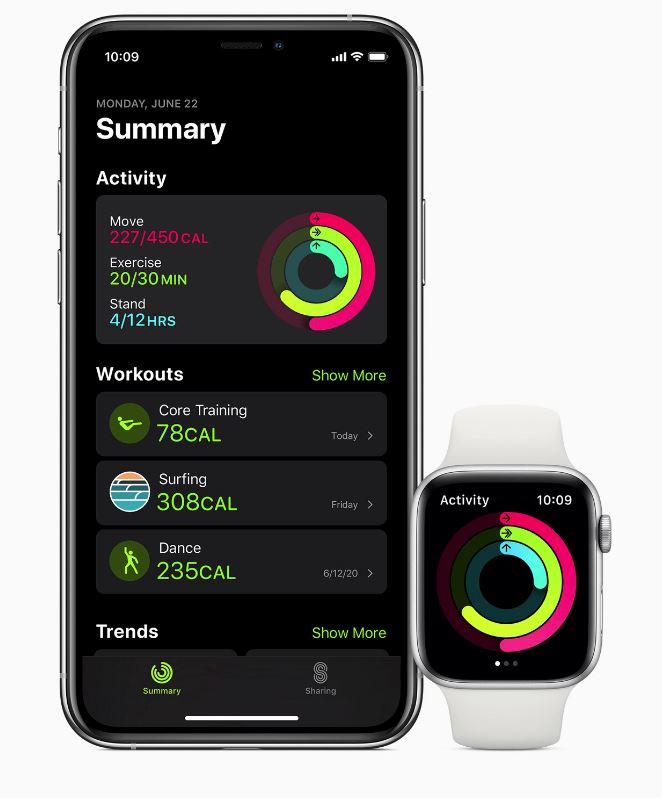 A feature that certainly would not have existed without Corona is hand wash detection: the Apple Watch uses its motion sensors, microphone, and machine learning on the device to automatically detect movements and noises when washing hands. If they are recognized, a 20-second timer starts. If the user has finished before the expiration date, they are advised to continue to wash their hands.

Availability of beta and finished version

Apple is now launching its first beta for two operating systems. First, developers get access as usual. Later it is planned that ready-made versions may begin with iOS 14 in the fall.