At WWDC last week, Apple announced that it will switch to its own Mac processor this year. As part of this transition, Apple allows developers to apply for an improved version of the Mac mini with an A12Z chip. And 16 GB of RAM to develop and test their Mac applications based on the ARM architecture. 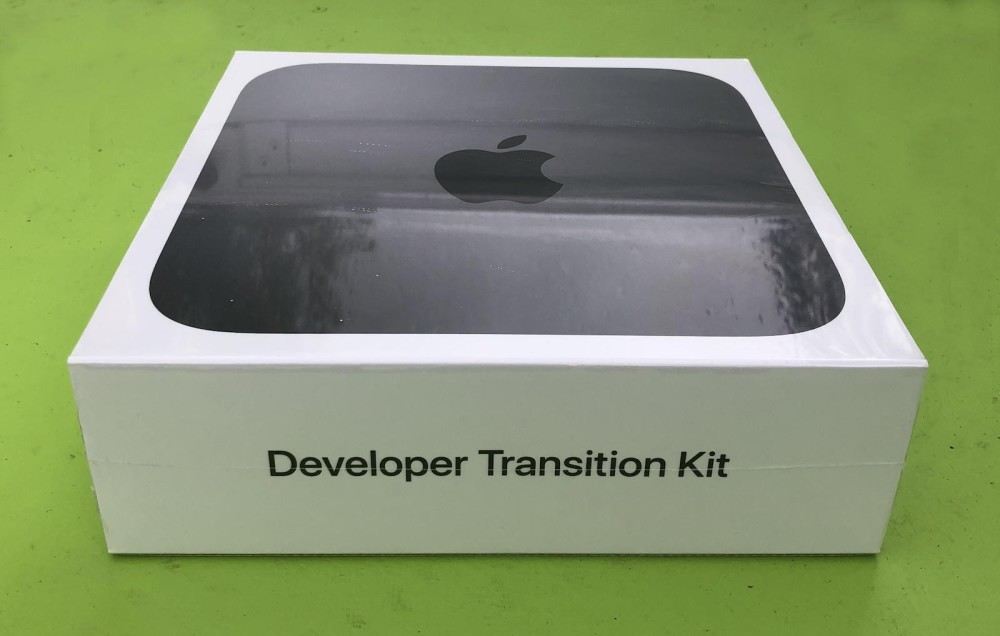 According to foreign media reports, some developers are starting to receive this special Mac mini. Mac mini is officially known as the “development kit.”

Apple promises that its Mac computers with special chips will have the best performance in the industry. Apple said it plans to launch the first Mac with its own chips by the end of this year and complete the transition of its entire product line in about two years. 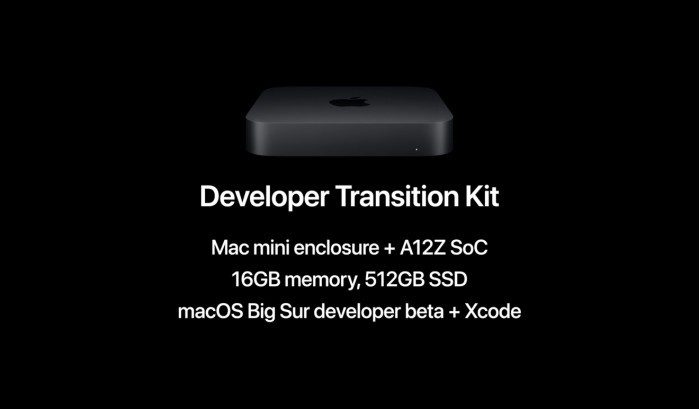 Over the next few years, Apple will continue to support and release a new version of macOS for the Intel Mac.. And has also confirmed that some new Intel Macs are still being developed during this period.

Apple showed off a Mac with an A12Z processor in a WWDC presentation that works well in Adobe Lightroom, Photoshop, and in its own professional applications (such as Final Cut Pro X).

After confirming that Apple Silicon processor chips will be used in the future. The company also announced that developers will soon receive a DTK development kit that will use the Mac mini chassis. This particular Mac mini will run on the Apple A12Z chip. The same chip as the 2020 iPad Pro, including 16 GB of RAM and 512 GB of SSD.

It will be pre-installed with beta versions of macOS Big Sur and Xcode to help developers get ready for their applications when they start launching consumer Macs later this year. This product also has “various Mac I / O ports.”

In a WWDC presentation, Apple demonstrated a Mac with an A12Z processor that works well in Adobe Lightroom, Photoshop, and in its own professional applications (such as Final Cut Pro X).

Developers can apply for a development kit for the transition today and send it this week. However, the DTK must be returned to Apple after the end of the plan to join the Universal Application quick launch program, and the cost of obtaining the DTK is $ 500.