It is said that the 10.8-inch iPad will be launched this year and the 8.5-inch mini will appear next year 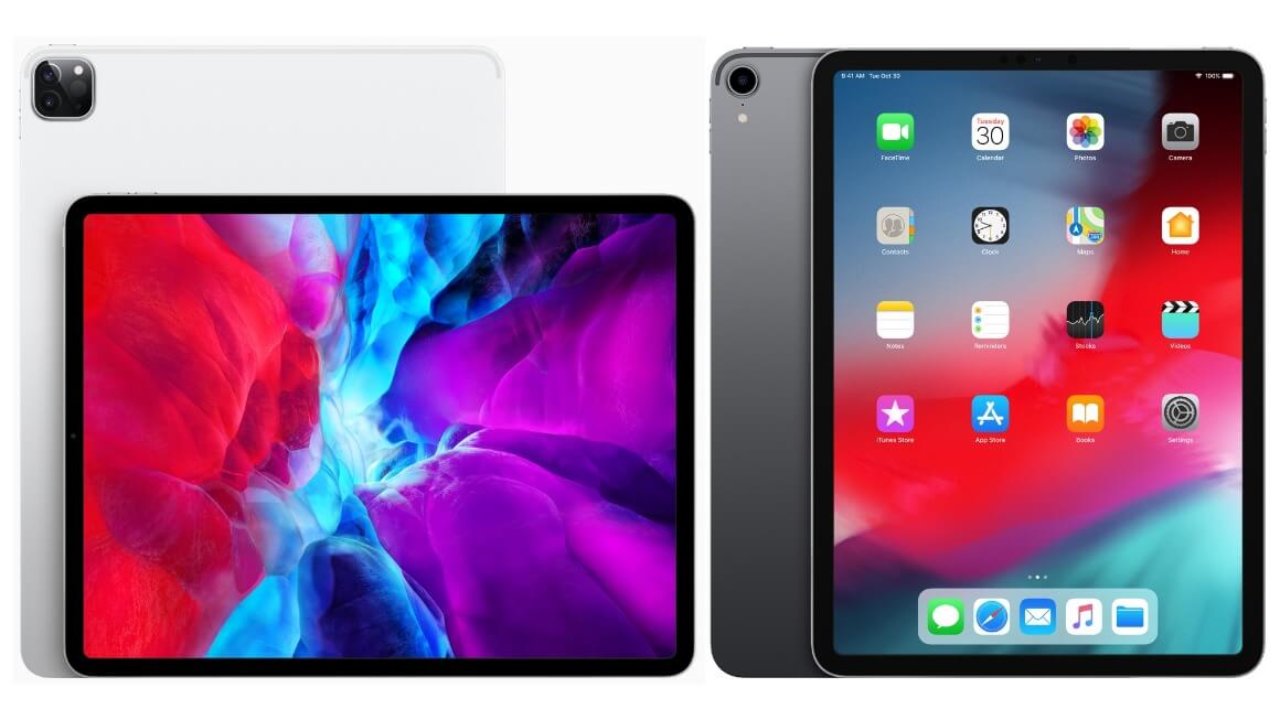 Guo Mingchi believes that Apple has included a new 20 W power adapter in both iPad models, as well as the images presented earlier. 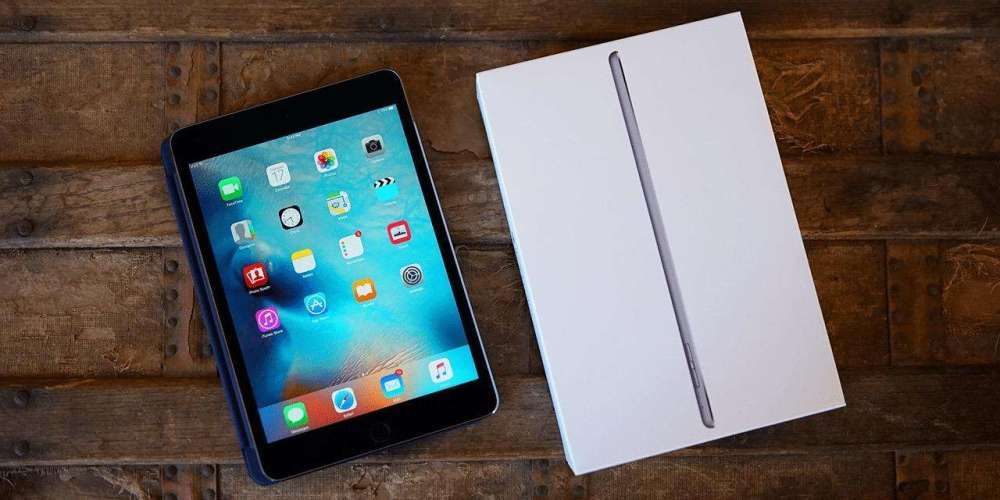 As for the iPhone, he expects the 20W power adapter to be provided as an optional accessory. This means that the iPhone 12 model will not include a charger in the box. And EarPods are not expected in the box.

On June 22, Korean media reported that LGD is producing mini LED panels for Apple that will be installed on the 12.9-inch iPad Pro. Which will be released in the second half of the year. This iPad Pro is the fifth generation product. The 4th generation product was released in March this year. It was only slightly modernized, for example, the 3D ToF module (Time of Flight). This is the first time Apple has equipped a Mini LED panel on an iPad Pro

The supply chain of the 12.9-inch Mini LED iPad Pro has been determined. The chip is supplied by Taiwan Epistar, the panel is produced by LGD, and Taiwan’s TSMT is responsible for LCM assembly. The head company is TSMT. TSMT supplies the module to Taiwan Foxconn after completing the module, and finally completes the iPad Pro. At present, it has entered trial production, and the product will be available in the fourth quarter.

It is understood that Apple had planned to use both Seoul Semiconductor and Taiwan Epistar as the iPad Prod’s Mini LED chip supplier, but in the end only chose Epistar. In addition to the new iPad Pro products, Apple also plans to use Mini LEDs on newly launched displays and notebooks.