According to Tom Warren, a reporter from The Verge, the low-end version of the next-generation Xbox and the more powerful Xbox Series X use the same CPU. The difference between the two is only in the GPU frequency and the number of computing units.

For users and developers, if they have the same CPU, it is indeed good news. Not only can the development difficulty be reduced, but the difference between the two specifications of the host will be mainly reflected in the resolution. 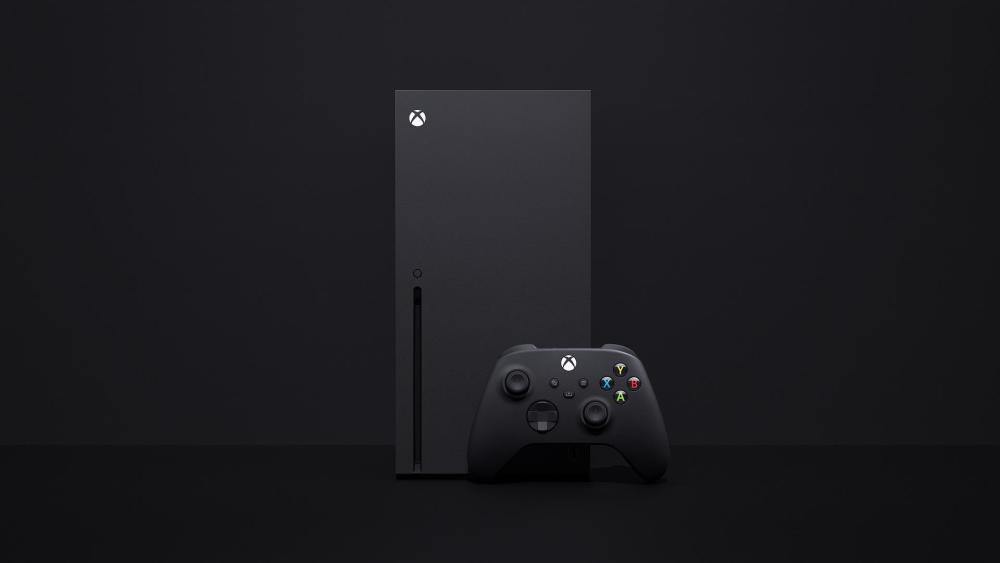 The internal codename of the low-end version of the next-generation host is reported “Lockhart”, but Microsoft has not confirmed the existence of this host. According to the news, the Microsoft Xbox team has decided to announce the development of a low-end model code-named Lockhart in an online live broadcast event in July. The price of this model is only half of the Xbox Series X.

According to foreign media reports, Microsoft expects to launch a new generation of game consoles by the end of the year. In addition to the Xbox Series X, which has previously officially disclosed the appearance and hardware specifications, there will be another model codenamed “Lockhart”. Lock in the budget and game demand of entry players, and offer a product positioning strategy that is relatively “affordable to the people”. It is rumored that Xbox Series S may be used as the naming of the console to expand the market share of the Xbox ecosystem. Recently, the code name of this model has been found many times in the documents of the Microsoft XBOX Series X game development kit.

It is reported that in the hardware specification configuration part, the low-cost version of the model code-named “Lockhart” will be expected to be equipped with the same architecture as the Xbox Series X to ensure that players can obtain stable system performance and gaming experience.

Since the market targeted by this console is a player who supports 1080P high-definition and mainly demands through the xCloud cloud streaming game platform, the hardware configuration specifications are compared to the Xbox Series that supports 4K ultra-high quality. X flagship high-end models, such as GPU computing performance and built-in memory capacity, will be “degraded”.

TheVerge quoted information disclosed by people familiar with the matter, saying that the low-cost host code-named “Lockhart”, GPU performance computing resources, and the number of floating-point operations performed per second will be limited to 4 teraflops (equivalent to the Xbox Series X with 12 teraflops One-third of performance); Built-in memory is limited to about 7.5GB (equivalent to half of the 13GB RAM capacity of Xbox Series X).

As of now, Microsoft has not yet confirmed the existence of the product code-named “Lockhart”. However, foreign media estimated that the possibility of launching a new console targeting entry players is quite high.