Android 12 exposure: Google wants to abandon 32-bit support. Due to the limitations inherent in 32-bit systems, many major operating systems have switched to 64-bit environments such as iOS 11, macOS Catalina, etc. Windows 10 has also stopped distributing 32-bit systems to OEMs from v2004.

Below is the time for Android.

According to the developer’s report, the x86_64 emulator for Android S (in alphabetical order corresponding to Android 12) has stopped supporting 32-bit.

In fact, the Google Play Store forced developers to switch to 64-bit programs from August 1, 2019, possibly in preparation for Android S. 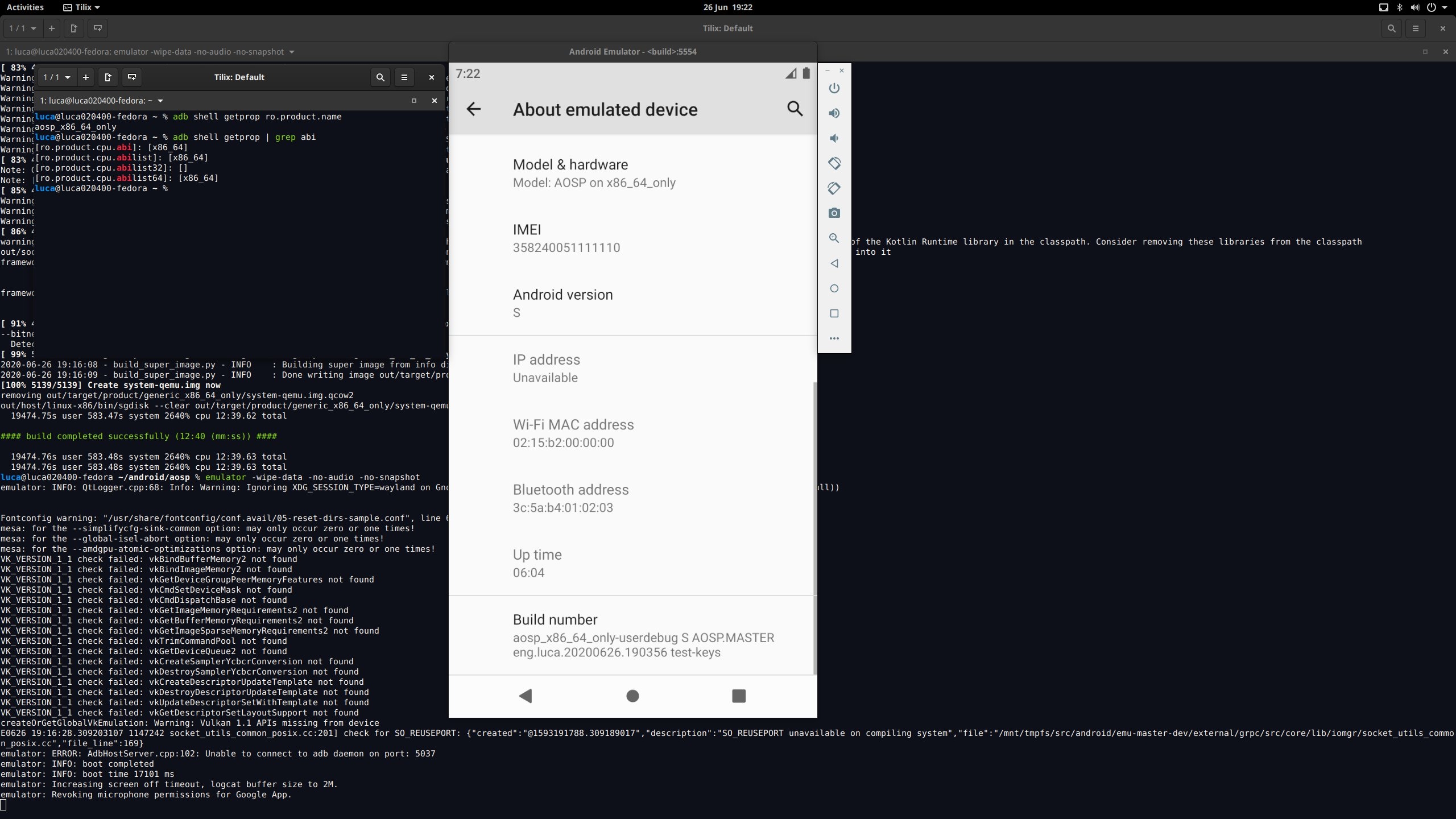 The developers believe that the transition to the 64-bit version will help reduce the use of RAM, reduce the amount of storage space used, and increase security. In addition, the new ARM Cortex A65 architecture is already a pure 64-bit processor. And the 32-bit instruction set has been removed.

According to previous experience with iOS 11 on Android S (Android 12) next year. These old 32-bit programs may not work directly