Although the new Apple macOS Big Sur operating system is officially supported only by current Mac computers, the software also works on some models for which support is no longer available. However, some functions can only work to a limited extent.

According to official Apple claims, MacOS 11 Big Sur can only be installed on devices released in 2013 or later. MacBook, MacBook Air, MacBook Pro, Mac Mini, iMac, iMac Pro, and Mac Pro are supported. A regular MacBook should be released in early 2015 or later to download the new version of macOS. The Mac Mini may have hit the market in late 2014. 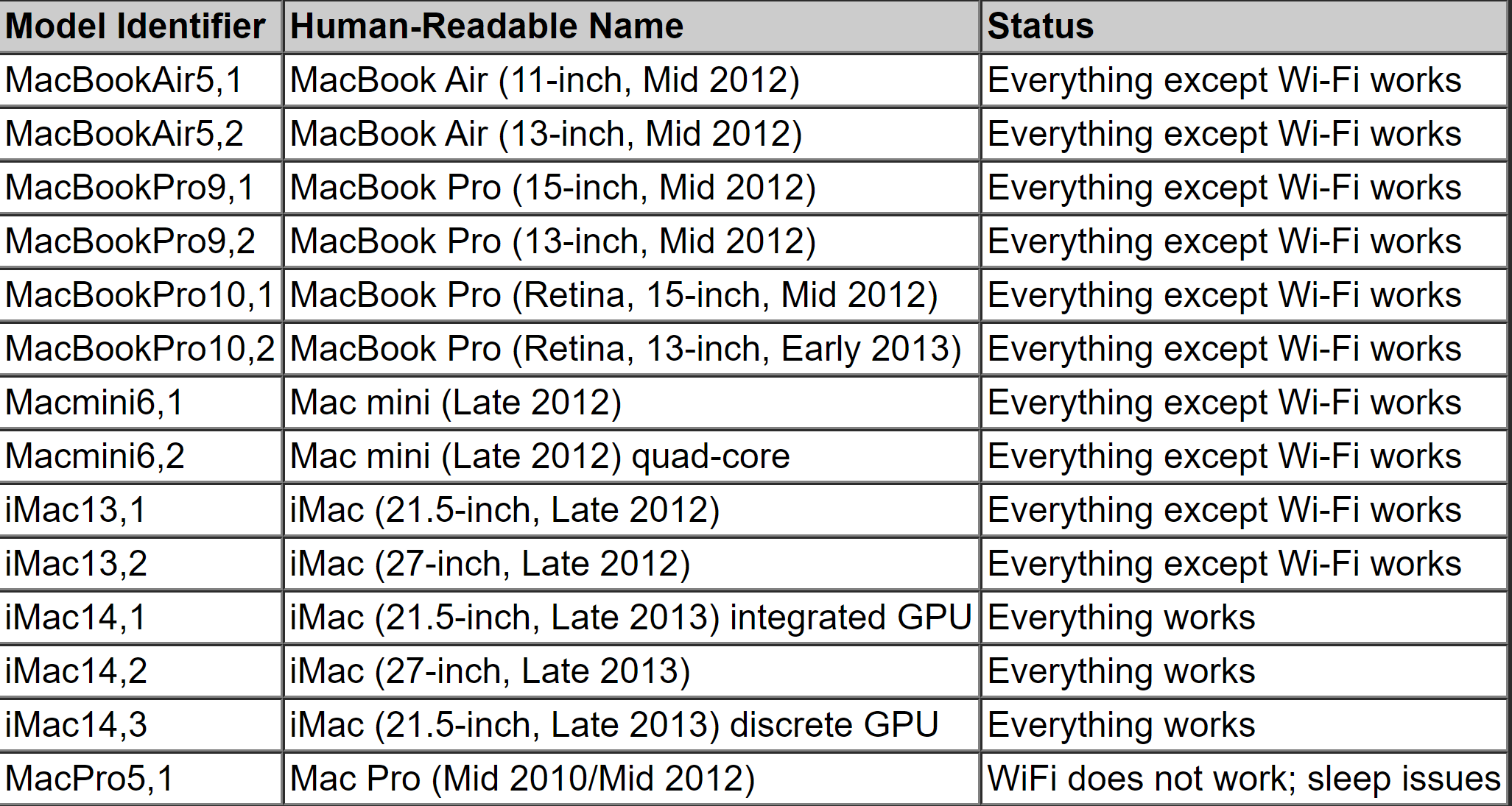 However, Parrotgeek found that installing macOS 11 Big Sur also works on older devices. All you need to install is a USB drive with a minimum capacity of 16 gigabytes. Of course, installing officially incompatible Mac computers is at your own risk. The backup must be done before the upgrade.

Using an unofficial method, MacOS 11 Big Sur can be launched on numerous Mac computers, some of which were already introduced in mid-2010. To do this, the user must download the Apple installation package and a free tool. Instructions can be found on the Parrotgeek website.

Some functions are restricted

While the installation itself is easy on many unsupported models, MacOS 11 Big Sur may have some limitations on older hardware. On many models, the WLAN module cannot be controlled, so that a wireless Internet connection is not possible. Mac Pro devices released in mid-2010 and mid-2012 may experience sleep-related issues. The operating system only runs smoothly on three older iMac models.

Apple is cunning about MacOS 11 Big Sur compatibility. OS runs on Apple computers that are not officially supported

As you can see in the picture, MacOS 11 Big Sur works with a large number of Apple computers and laptops from 2012-2013. And even made money on the 2010 Mac Pro! True, in the latter case, Wi-Fi does not work and there is a problem with sleep mode. In general, the problem with Wi-Fi is typical for most models from this list, it did not affect only the iMac model of the end of 2013. What prevented the inclusion of such iMacs in the official list of supported devices. Since everything works in them, is unclear.

As for the installation method, it is traditional for systems that are not supported. A Big Sur image downloaded from the network and a flash drive with a capacity of at least 16 GB. Users will do this at their own peril and risk. But since everything is tested and the identified problems are known. Then it’s easier for everyone to decide whether to install Big Sur on their old Mac or not.