Earlier, 2K announced that the new work “NBA2K21” will be covered by three players. After the release of Damian Lillard and Zion Williams, the third player also announced: he is already Old Glory Lakers, NBA legend Kobe Bryant. 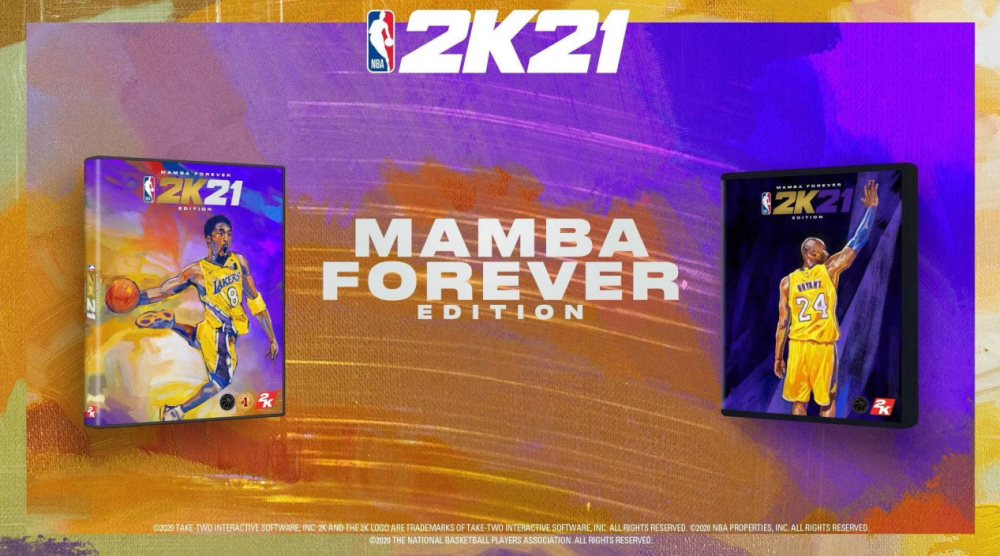 2K will release “Mamba Eternal Edition” for him, which will also replace the legendary version of previous years and land on the entire platform. The Mamba Eternal Edition commemorates the valuable wealth that Kobe Bryant left to basketball players and fans around the world. Besides countless awards, he also embodies what we mean by “the spirit of mamba.” 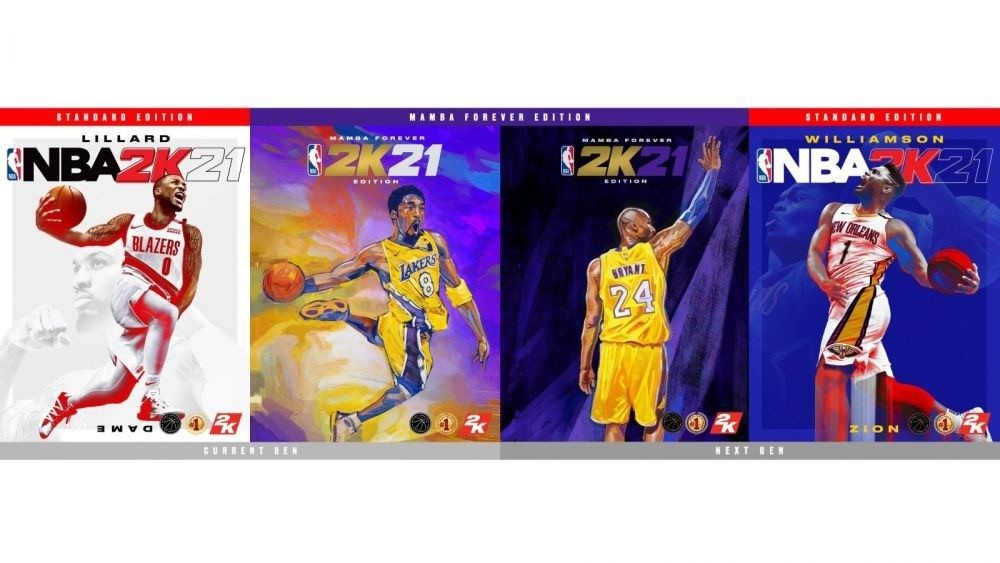 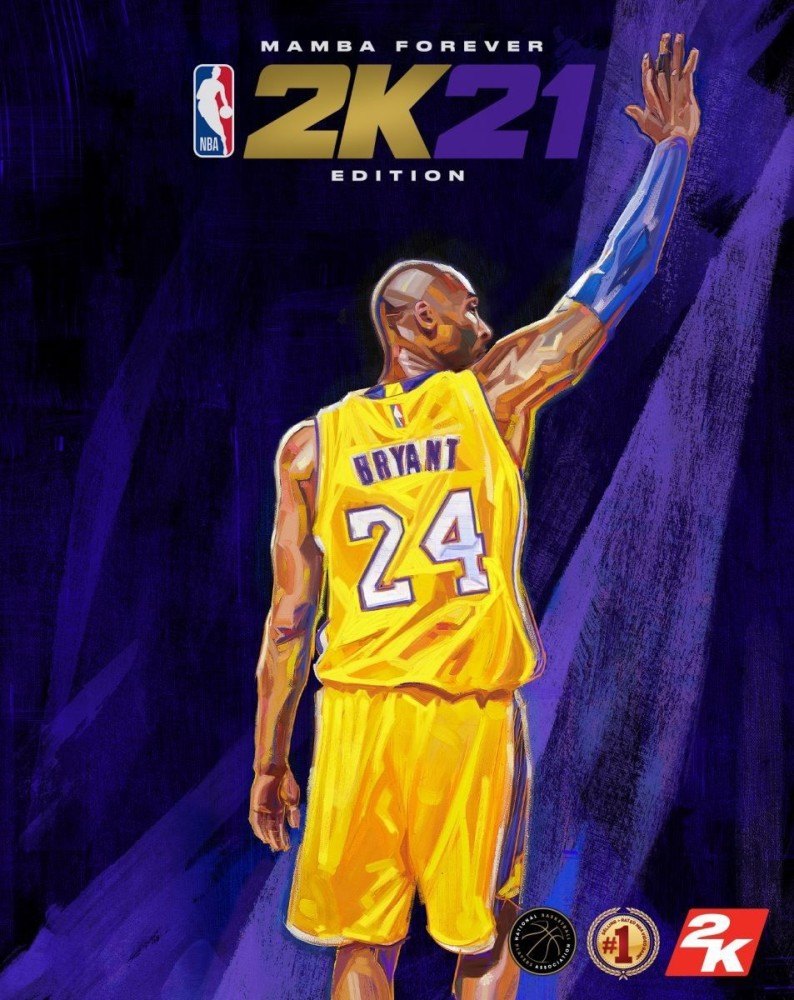 There are rumors that the price of the Xbox Series X and PlayStation 5 has been rising for a long time. But different sources attribute it to different increases. There is now a research report from IDG Consulting on the Internet, which cooperates with major computer game publishers. According to the results of the survey. It is clear that the growth rate will not be very large, and it is not applicable to all games.

It has been hinted that games will become more expensive. This is not the case in previous generations. However, former Playstation manager Shawn Layden previously said at a conference that he only knew the usual $59.99 for his entire career. However, the development cost has increased tenfold since its establishment. Which will be reflected in the sales price sooner or later.

NBA 2K21 is scheduled for release on Xbox One and Playstation 4 on September 4. Then, when the device starts, a version of the new generation console will be generated. It is also planned to merge the versions. The Mamba Forever Edition is priced at $99.99 and can be played on both generations of consoles.