This year, the global epidemic of new coronavirus pneumonia has affected all areas of life. For the technology industry, the most intuitive is that all new products were released online. And with the exception of CES 2020, almost all exhibitions were delayed or canceled.

The Consumer Electronics Show in Berlin, Germany, was originally scheduled to take place from September 4 to 9. Despite the fact that the epidemic in the country is effectively controlled. The current epidemic situation abroad is not optimistic. Despite the fact that the IFA was conducted in September, the epidemic situation at that time was still unpredictable.

In this regard, the IFA organizers remain relatively optimistic, they expect that the exhibition will be held in accordance with the schedule in September this year. But Samsung doesn’t seem to buy it for that. Recently, Korean media reported that Samsung decided to abandon the IFA this year. But Samsung will continue to maintain a partnership with IFA.

However, Samsung also issued a notice that the Unpacked 2020 will be held on schedule in August when the flagship Galaxy Note series of new products should meet with consumers in the second half of this year. 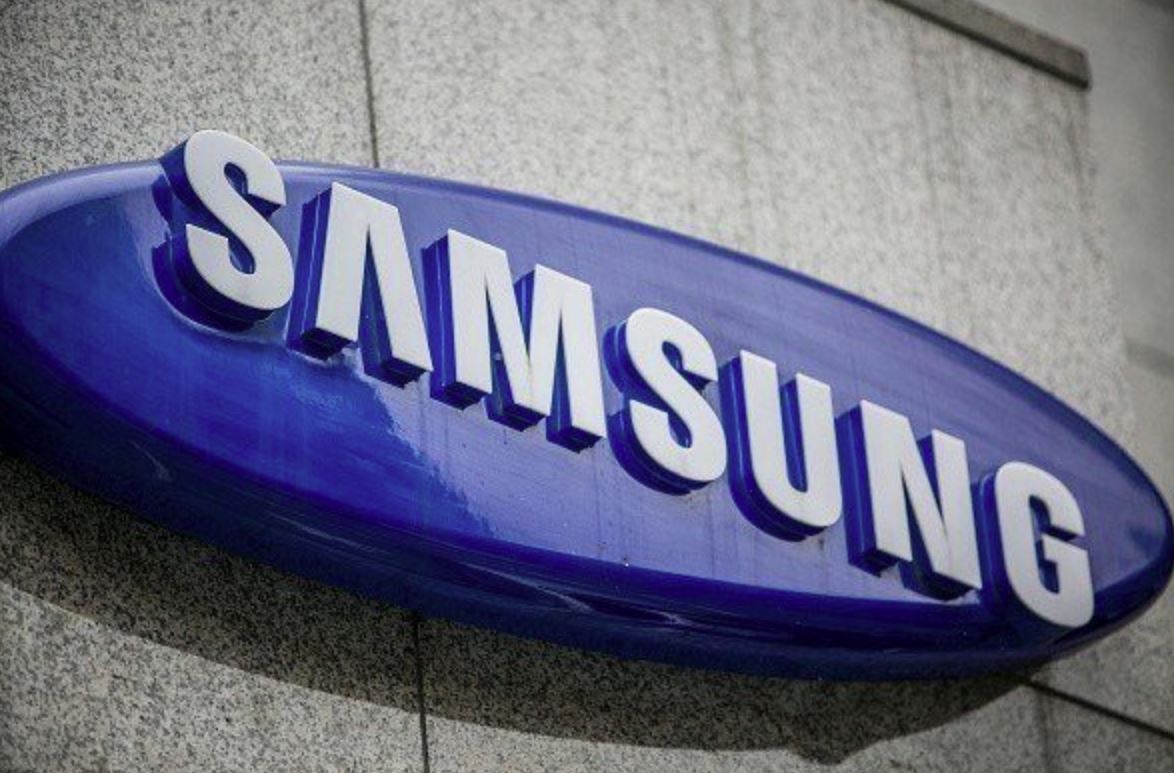 READ ALSO:   Tesla is likely to complete the delivery of the 1 millionth electric vehicle

2020 technology Events canceled in a row – only IFA left

Since the CES in January, the IFA has become the first of the largest technology exhibitions in the western world to be held, at least in abbreviated form. The international radio show was initially canceled due to the spread of the new coronavirus but was later announced as a live broadcast with a modified concept and a very limited number of visitors.

Samsung’s reasons for leaving should be clear: as with the cancellation of Mobile World Congress 2020 in February and now also canceled Computex 2020 in Taiwan in June. The global crown pandemic is the trigger. For Samsung, it hardly makes any economic sense to open its usual giant package. While the number of IFA visitors is reduced to 1,000 people per day.

South Korean media have said in a statement that Samsung decided not to attend this year’s event because of “security concerns for its employees.” In addition to the Unpacked 2020 event in August, Samsung may also hold another online event in September. Samsung will launch three flagship phones starting in August, namely the Galaxy Note 20, Galaxy Fold 2, and Galaxy S20 Lite series.

According to previous sources, the Samsung Note 20 Ultra will be equipped with a 6.9-inch 120 Hz 2K screen, a 3.1 GHz Snapdragon 865+ processor. And also equipped with a maximum memory of up to 16 GB, equipped with a 108-megapixel main camera, another 12-megapixel wide-angle. 13 million. Pixel telephoto lens and laser focusing lens, ultrasonic prints under the screen, two speakers, a large battery with a capacity of 4500 mAh, and a fast charge of 45 watts.