In the second half of the year, there is more and more news about the new Galaxy Note 20. If the official has not yet announced the release date of the new product, it seems strange. However, just this morning, Samsung has officially issued an invitation. The official confirmed that the Galaxy Unpacked 2020 event will be held at 10:00 am on August 5th, US time, which is 22 pm on August 5th, Beijing time. The conference will be Live broadcast on channels such as Samsung’s official website, Facebook page, and YouTube in the online form. 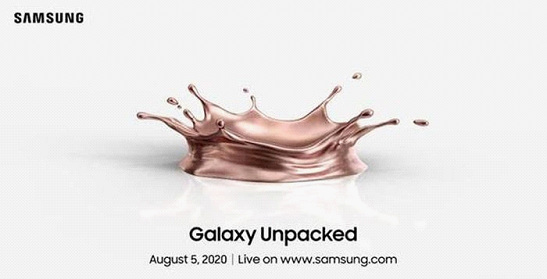 This conference is expected to have many products such as Note 20 series, Galaxy Watch 3, Galaxy Buds Live, Galaxy Tab S7 and even Fold 2, 5G version of Galaxy Z Flip folding screen mobile phone, etc., and from the copper-colored splash in the exposure video, It should be a new product that indicates the copper version. 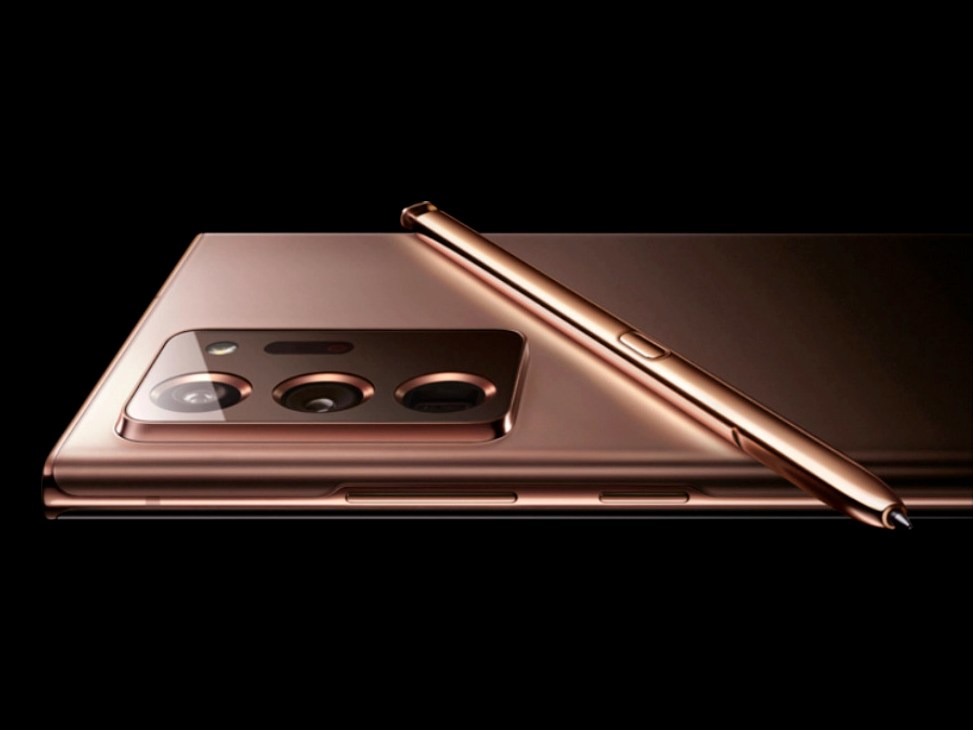 On the new Galaxy Note 20, according to the exposure data, there is not much difference from the previous generation. The front is still using the Infinity-O central aperture screen, and the back is vertical and vertical. The Galaxy Note 20 is divided into multiple versions. Note 20 will be equipped with 60Hz, 1080P display, Snapdragon 865/Exynos 990 processor, 4000mAh battery, 25W fast charge; Note 20 Ultra is 2K 120Hz display, Snapdragon 865/Exynos 990 processor, 4500mAh battery, 108MP+12MP+13MP The combination of periscope telephoto.

South Korean giant manufacturer Samsung is currently working on a Galaxy Watch 3 smartwatch, details of which continue to be poured into the Web by a trusted insider Evan Blass, who previously published many high-quality images of the new item.

Users will be offered nine different versions of the Samsung Galaxy Watch 3 smartwatch in two sizes (41 and 45 mm), and their price will be from 400 to 600 dollars.

Samsung will also launch the new Galaxy Note 20 series in August, and people speculate that the most advanced model in the series will be called the Galaxy Note 20 Ultra. A few days ago, Twitter and Youtuber Jimmy users shared photos of the Galaxy Note20 Ultra.

Sources noted that the screen of the Galaxy Note20 Ultra will be more curved and surrounded by thinner frames. The Korean company seems to have reduced the size of the camera hole. Finally, the equipment also looks more square.

It’s easy to spot camera irregularities on the back of the Galaxy Note20 Ultra. The module contains three camera lenses, an LED flash, and another sensor. The third lens seems to be a periscope zoom lens.