Samsung recently confirmed that it will host the Galaxy Unpacked event on August 5. And several reports say it will be used to launch the Galaxy Note 20 series, the Galaxy Z Fold 2 foldable phone, and the Galaxy Z Flip 5G. At that time, the news was expected that the Galaxy Tab S7 and S7 + and Galaxy Watch 3 tablets would be officially unveiled on August 5. 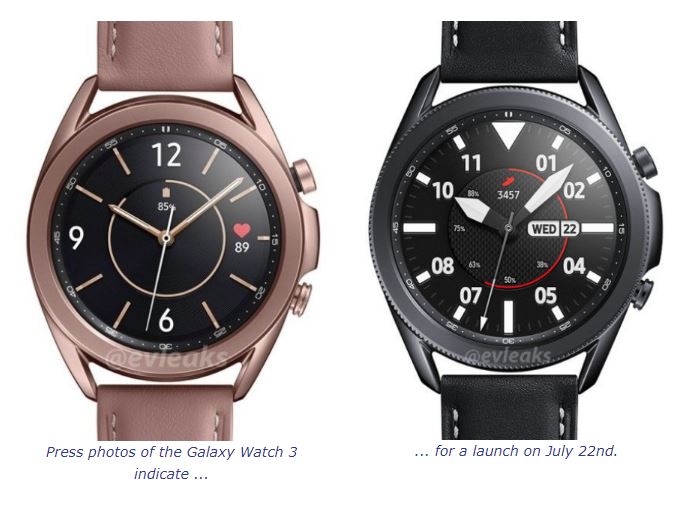 Samsung is expected to officially launch two new Android tablets Galaxy Tab S7 and Galaxy Tab S7+ on July 22, and its most important specifications were only leaked yesterday. Interestingly, the 120 Hz mode is not specified, which is actually aimed at Two Apple iPad Pro competitors that are already planned. Not only in this regard, but there are also still some uncertainties in the next few days until July 22, and there are some surprises in the design.

According to sources, the Galaxy Tab S7 and Galaxy Watch 3 will not appear on the Galaxy Unpacked. The Tab S7 will be released with the Galaxy Watch 3 on July 22. Since Samsung has not officially confirmed the release date, it may not hold a separate event for these devices. A press release may be issued to publish the Tab S7 and Watch 3 series directly.