For months, fans have puzzled over what the sleeves of games for the PlayStation 5 will look like. Square? Eco-friendly and made from recycled cardboard? Or maybe in plastic and in the usual format? Finally, Sony also reveals this secret because the company published the cover image for Spider-Man: Miles Morales.

Fans discussed how the sleeves of a PlayStation 5 game should look for months. There were definitely interesting concepts. Such as very compact square covers that would not only save shelf space but also plastic during production to protect the environment. Or even more environmentally friendly: Sony can make cartridges entirely from recycled cardboard.

Apparently, the Japanese company decided against all these ideas. Instead, (almost) everything remains the same. The exact sizes cannot be determined in the picture, but the format seems to be identical to the format of the PlayStation 4 games. The shell still seems to be made of blue plastic. What’s new is that Sony prints the PlayStation 5 logo in black on a white background, rather than white on blue as before. 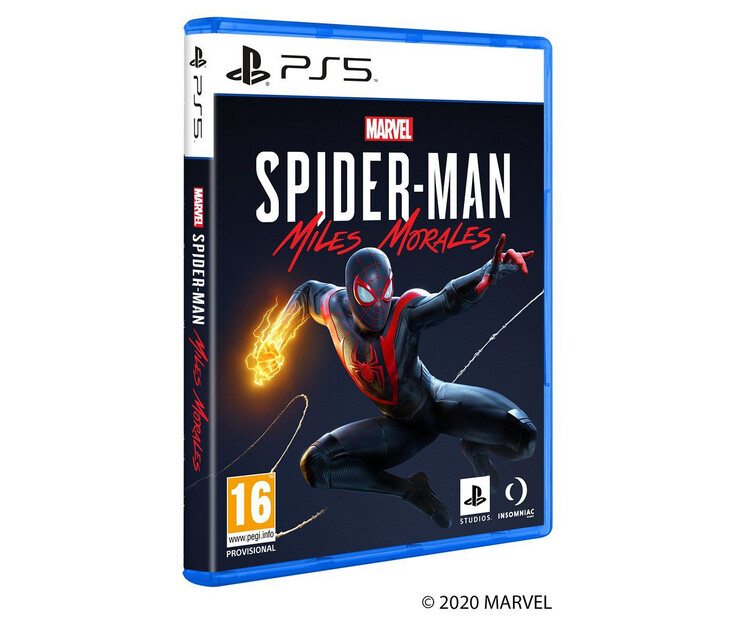 Even in Pegi or later in Germany, the USK logo remains in the same place in the lower-left corner of the cover, while in the lower right corner there is room for a developer logo or new PlayStation Studios. On the back, you will find the name of the game in addition to the PS5 logo. So that you can find the right game on the shelf as quickly as possible. In general, games for the PlayStation 5 look decent, but, unfortunately, there are no surprises and measures to protect the environment.

|Sony buys stake in Epic Games, waiting for a new announcement from PlayStation 5

Sony has confirmed that it has invested $ 250 million in Epic Games. Which is behind the popular Unreal Engine game engine and Fortnite’s incredibly successful multiplayer game.

With these investments, Sony is acquiring a minority stake in Epic Games (about 1.4%). The entire Epic Games company is currently valued at nearly $ 18 billion. At the same time, Epic Games has confirmed that it reserves the right to publish games on a variety of platforms at its discretion.

However, there are no fundamental differences to the PlayStation 4 , because the format and arrangement of the optical elements are the same. So there is still a bar above, in which the logo of the console is placed. The choice of (non-) color is definitely worth discussing.

Because while the white PS4 logo had a blue background, the “banner” is now white and the PS5 logo is black. Perhaps Sony had the idea that a white bar shows the actual cover artwork better, one can speculate that this has to do with the fact that black and white are also the colors of the console and controller.

However, the white bar also looks boring and somehow unfinished. Kotaku writes that this is reminiscent of a placeholder in Photoshop. However, this is not really important, because fewer and fewer people actually buy games on data carriers. Downloads will also become more important on the PS5. As we know that the PS5 is also available in a version without a drive.