The Motorola Moto E6s, which appeared on the market just a few months ago, costs a little less than 100 euros. But in Asia, it is already announcing its successor, which, like the Moto E7, will again become one thing above all: affordable. The first specs and photos have now leaked.

We already learned a little about the Moto E7, and now the first model has appeared on the Indian site 91Mobiles. On the back of the entry-level phone, which is apparently planned to be at least navy blue and light beige. Moto E7  little has changed compared to the current E6 moto we recently tested. 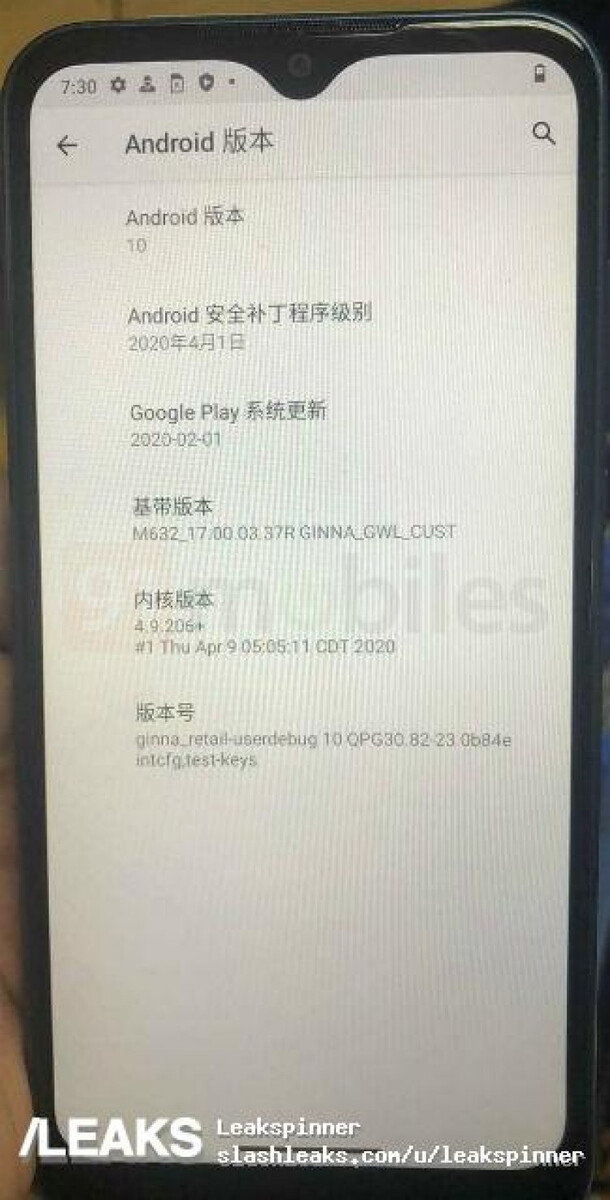 Just under 100 Euros is what Amazon E6s costs in Amazon, you can’t ask too much, so you still get only a dual camera with flash, a fingerprint sensor with the Motorola logo on the back and a water cutout on the front. However, this has somewhat changed in shape and varies from U-shape to V-shape, as can be seen from the figures. 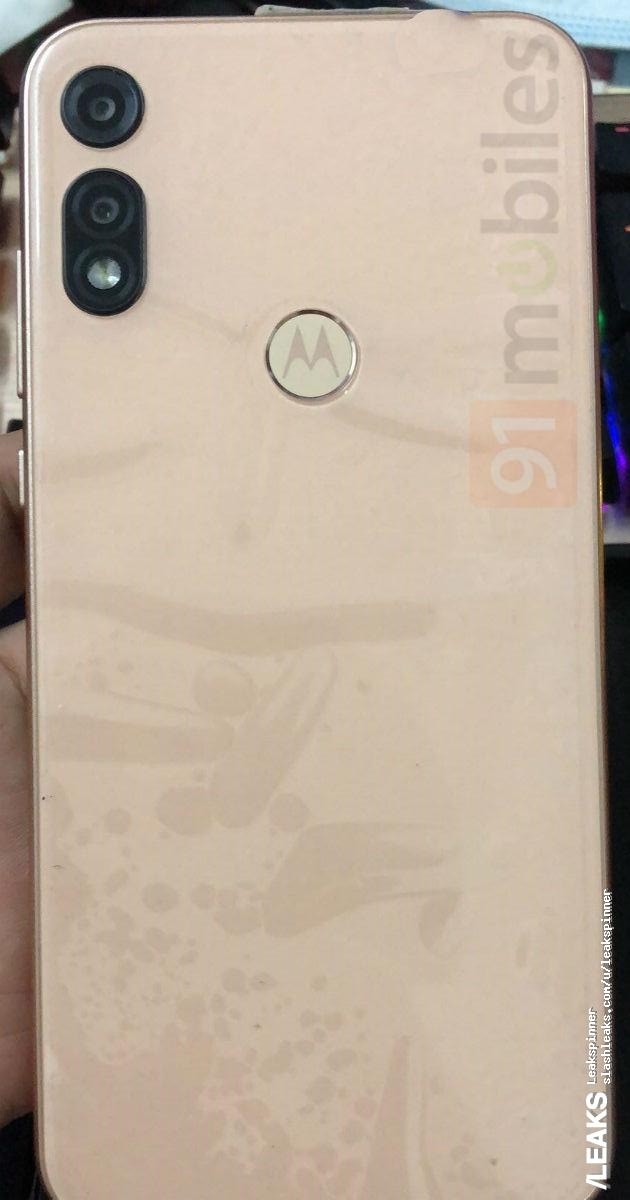 According to the leak, the double cam on the rear panel consists of a 13-megapixel sensor with a 5-megapixel side panel, on the front panel there is a 5-megapixel camera. The photos also depict Android 10. When the new entry-level cell phone from Motorola in this country will replace the Moto E6s, it is still unknown. A fairly short hands-on video with a dark model can be seen on 91Mobiles. 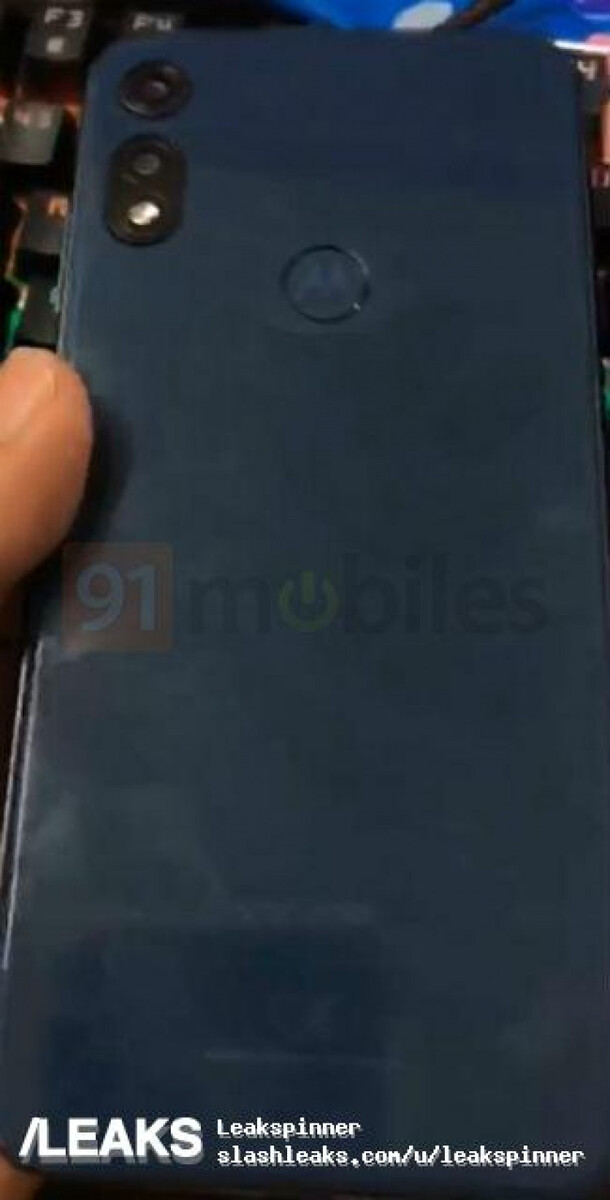 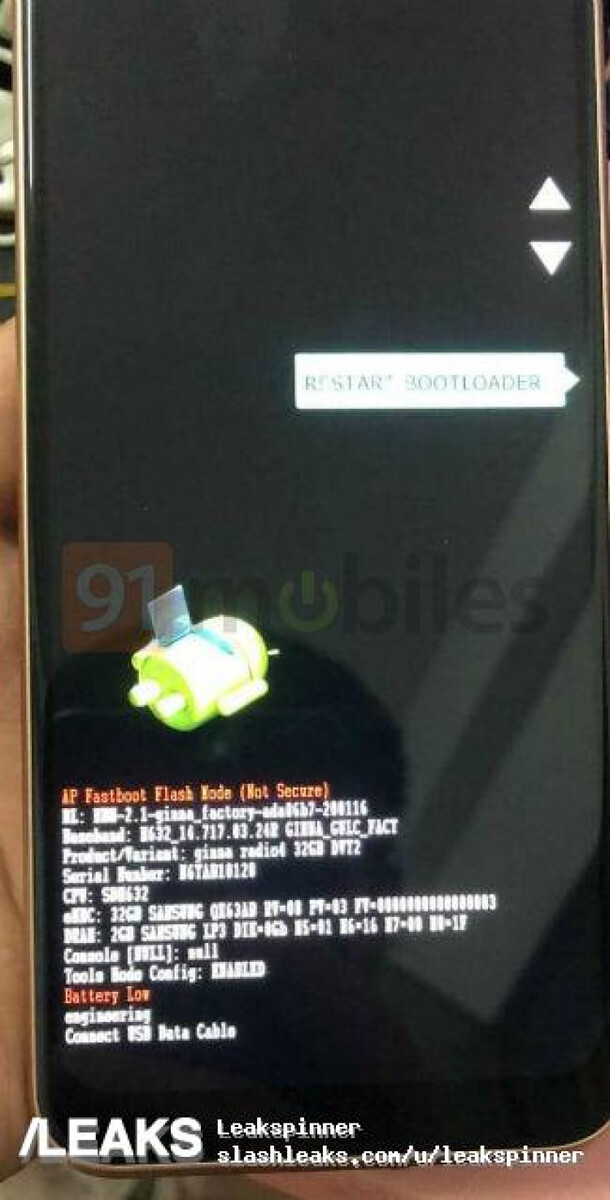