Microsoft has made new adjustments to this month’s update. In this update Microsoft allowing quietly uninstalling pre-installed applications, resulting in many users reinstalling the only one after another.

Judging from the current user feedback, the default uninstalled applications for this update include Notepad, WordPad, and Paint. There may be some other applications that were not found. But the good news is that if users want to reinstall these applications, they only need to enter the Windows 10 system’s optional function interface and click to install. 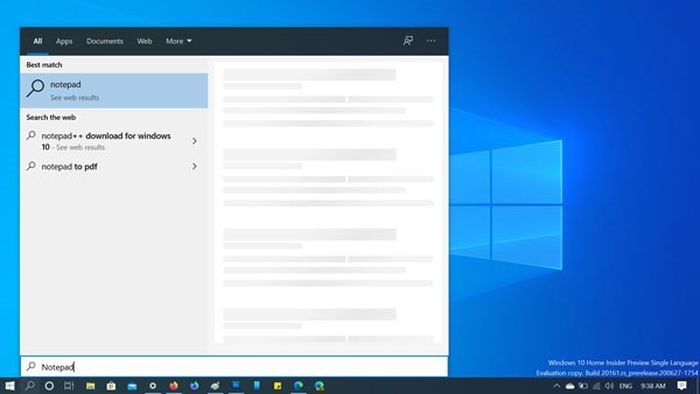 Microsoft also stated that it fixed an issue that might prevent you from using the OneDrive app to connect to OneDrive. This problem occurs on some old devices, or on devices that use old applications that use the traditional file systems, filter drivers. Therefore, this may prevent these devices from downloading new files or opening previously synced or downloaded files.

As for user feedback, when using certain applications, such as Microsoft Excel, the Microsoft Input Method Editor (IME) in Chinese and Japanese, an error may occur. Or when trying to drag with the mouse, the application may stop responding or close. Microsoft is already following up.