Today Japanese media broke news about the working of iOS 14 in 5.4 inches iPhone 12 model. According to this, At present Apple’s iPhone 11 is 6.1 inches, while the flagship iPhone 11 Pro is available in 5.8 and 6.1 inches.  So what you think?

There has been news before that Apple may launch a 5.4-inch version of the iPhone 12, and it has already appeared.

The Display Zoom material display in Apple’s latest iOS 14 beta version, the auxiliary function can work at a resolution of 960×2079 pixels, and a complete UI can already be displayed in Xcode’s iOS Simulator. This resolution shares the aspect ratio with the iPhone X. Which has a resolution of 1125×-2436 pixels.

According to the report, the new graphics options can constitute evidence for the rumored 5.4-inch iPhone model. Which is expected to be delivered this fall. 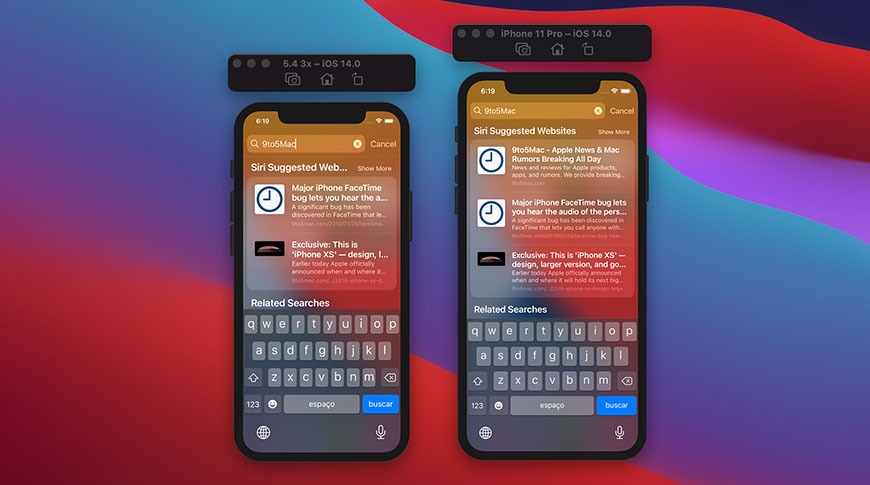