Roland Quandt of WinFuture hit again and revealed in exhaustive information almost all information about the Samsung Galaxy Buds Live. And also directly shared photos of the earbuds in black, white, and “Mystic Bronze”, as well as a picture of the charging case.

Due to a leak just hours ago, the earbuds feature Active Noise Cancellation (ANC) and a touch-sensitive surface on the outside that can be used to control volume or pause playback. 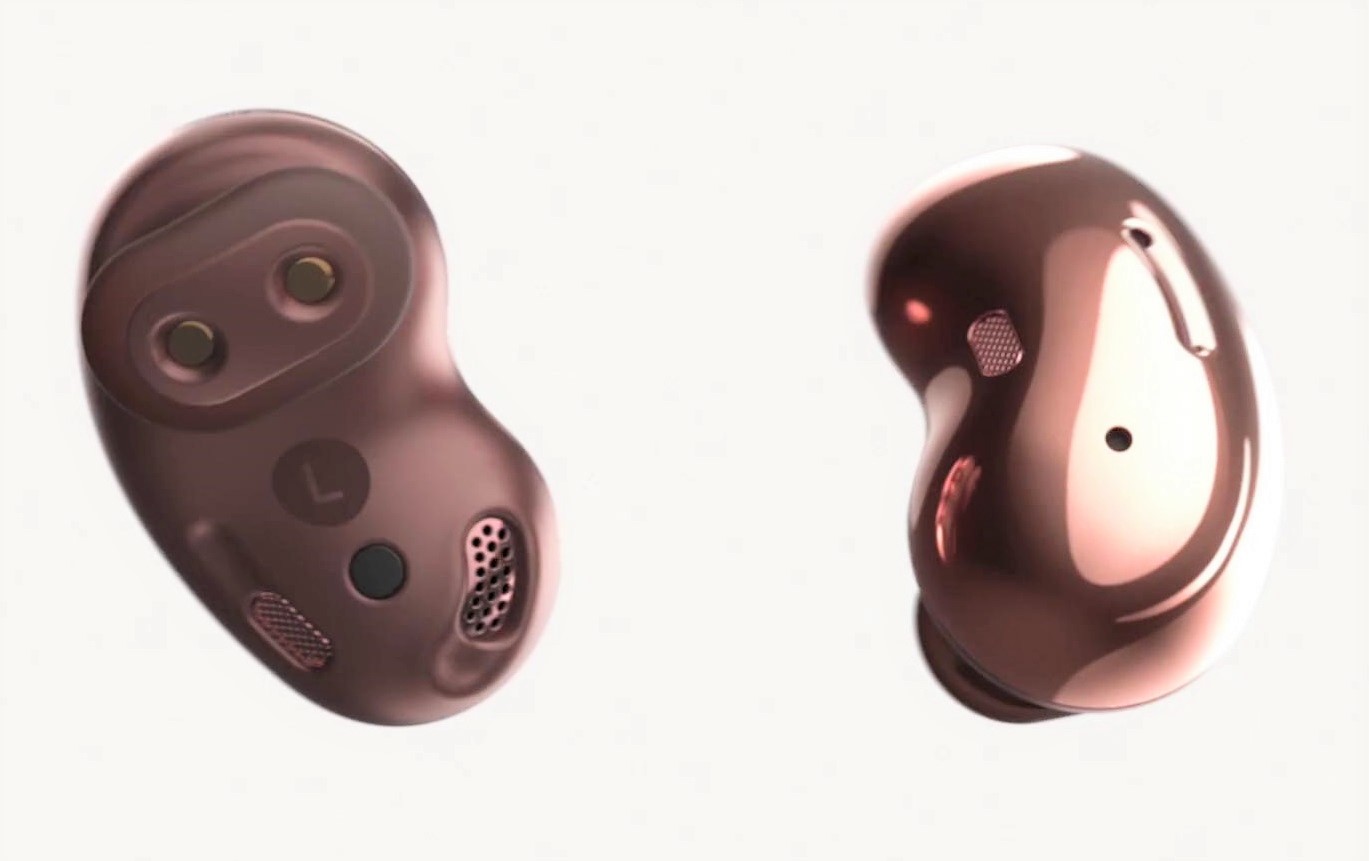 However, the battery life is even more impressive. Samsung apparently promises that the headphones will last a full 7.5 hours – that battery life will only be achieved if active noise cancellation is otherwise disabled and permanently included microphones (AOM). You get “only” 5.5 hours, for calls – 4.5 hours of work time.

Interestingly, Samsung has to supply the rubber ear tips in three sizes to better fit the earbuds. The Samsung Galaxy Buds Live is expected to hit the market for around € 190, with an official launch expected on August 5 alongside the Galaxy Note 20. 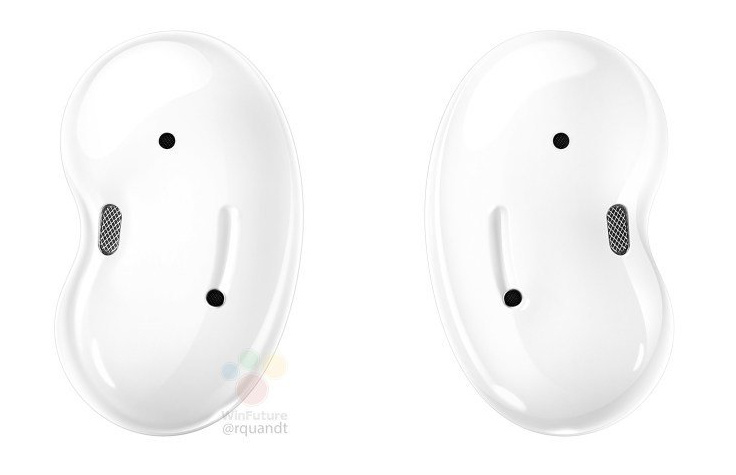 A few days ago a video teaser indicated that the Samsung Galaxy Buds Live will offer active noise reduction (ANC). Now the official app confirms the name and a few other functions in addition to this feature.

Above all, the name of the in-ears is officially confirmed. But the user interface also shows that active noise cancellation (ANC) is on board, just as a teaser had already indicated a few days ago. It is interesting, however, that there is apparently no transparency mode. But this may not be necessary, because the design of the earphones is unlikely to passively dampen ambient noise.

The app also shows an equalizer. Which allows, for example, the bass or the treble to be amplified. But a finer setting of the frequency curve seems to be missing. Not surprisingly: The Galaxy Buds live will offer a touch-sensitive surface on the outside.  So that, for example, playback can be paused by tapping, as well as a “Find My Earbuds” function. Nice: The app notifies the user when connecting for the first time that the earphones are used correctly to ensure the best possible sound and a functioning noise suppression.