In an interview, the Chinese manufacturer Huawei looks differently at the timeline for the upcoming EMUI 11 interface based on Android 11. More than 40 smartphones are due to receive the update from the end of October. A beta phase is also planned.

Huawei is currently working on finalizing its new EMUI 11 smartphone interface. Which is to celebrate its premiere with the release of the Huawei Mate 40 (Pro). However, the flagship expected between September and October won’t be left alone with a software update. In the fall, devices in the P40 family, including the Pro and Pro Plus versions, as well as the Huawei Mate 30. It should also benefit from the update. Google’s own adaptation of Android 11 is based on the Android Open Source Project (AOSP).

|More than 40 smartphones will receive the EMUI 11 update

In an interview with colleagues at ComputerBase and t3n, Huawei has not announced a detailed schedule or model overview for receiving the EMUI 11 update. However, software manager Wang Chenglu confirmed that from October 2020, more than 40 smartphones will run Android 11. This includes old devices, which the manufacturer calls “legacy devices.” As part of the Huawei Developer Conference, which runs from September 10-12. The company also plans to distribute the first beta to developers. 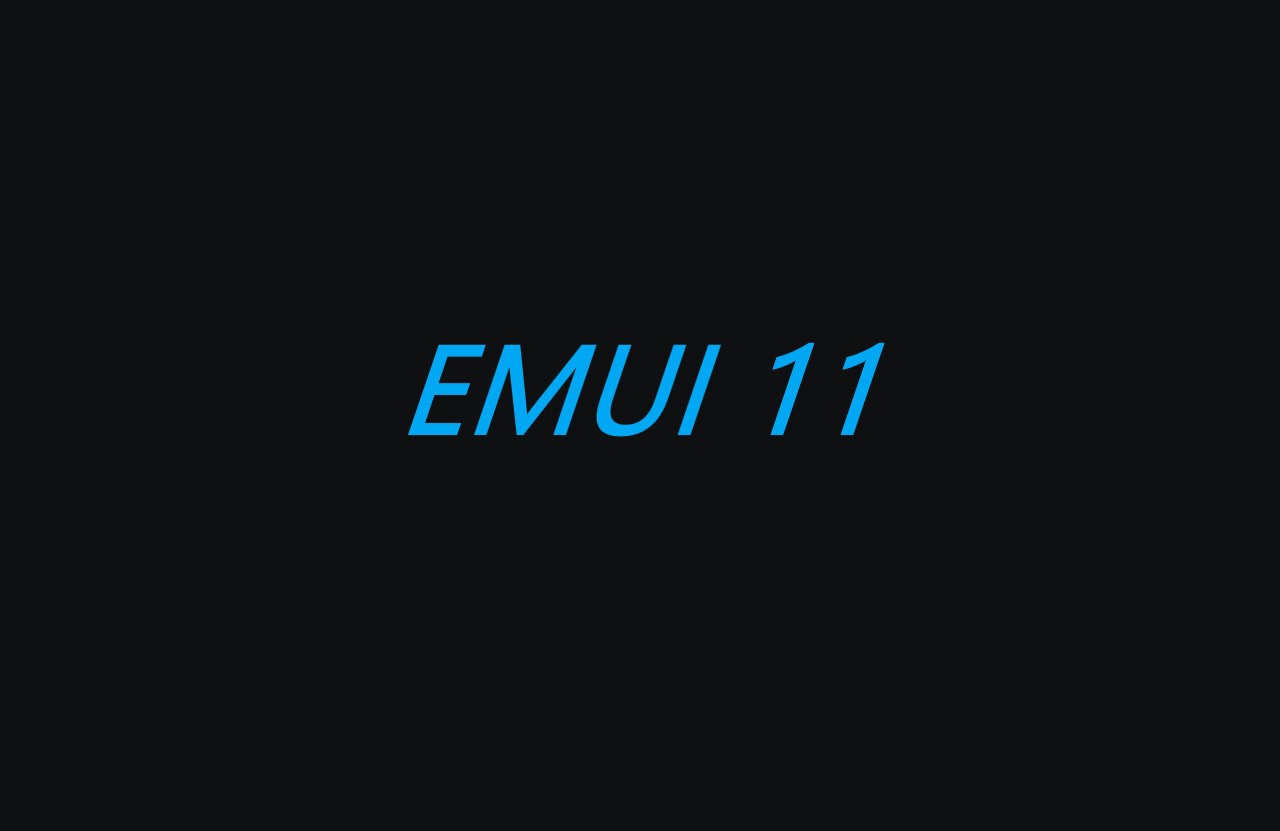 With the EMUI 11 update, the current smartphone market leader is said to reach over 250 million customers. However, Google still has to drop its support due to ongoing US sanctions. Required apps and services like the Play Store are missing on current and future devices. Alternatively, Huawei Mobile Services (HMS) is available, including its own app gallery. While these restrictions have a significant impact on sales, Huawei has managed to push Samsung away from the smartphone throne due to equally weak competition.

Tech giant Huawei already hit by US sanctions, especially in Europe, is gearing up for EMUI 11. The next major OS update, based on Google’s open-source AOSP Android 11, is slated to be released as a beta at the Huawei Developer Conference. Which will be held from 10 to 12 September 2020. That being said, Huawei shouldn’t be releasing its preview release much later than Google, its major update to Android 11, due in early September.

According to Wang Chenglu, the top models of the past few months should first get EMUI 11. In addition to the Huawei P40 Pro (test), P40, and P40 Pro Plus. This also includes the Mate 30, which was released last fall. More than 40 smartphone models will be sourced from EMUI 11. This means 250 million users will be able to adapt to the new features, according to Huawei’s chief software officer.

According to Wang Chenglu, nothing has changed in the situation. But it is now better known how software development works without Google’s Mobile Services (GMS). It looks like Huawei has adjusted itself better after the shock from the US sanctions last May. While the development of EMUI 10 based on Android 10 was influenced by the sudden end of cooperation with Google, it is said that the development of EMUI 11 was easier.

1 thought on “Huawei EMUI 11: First schedule information based on Android 11”