Samsung has just unveiled the Galaxy Tab S7 and Galaxy Tab S7 + flagship tablets along with the Galaxy Note20 flagship smartphones. They became the world’s first tablet computers based on the Qualcomm Snapdragon 865+ single-chip platform – nothing more powerful, except perhaps Apple tablets, in the world. Another notable feature is 120Hz screens. True, these models differ the most with screens.

Both devices run Android 10 and have 6 GB of RAM and 128 GB of internal flash memory. The front cameras are 8-megapixel, the main camera system is represented by sensors with a resolution of 13 and 5 megapixels.

The tablets support 5G (but such models are not presented in Russia), the LTE modem has not gone anywhere either. There is also Wi-Fi 802.11ax and Bluetooth 5.0, a USB 3.1 Type-C port (it also serves as a video output) and fingerprint scanners (in the older model, it is integrated into the screen). Each of these tablets comes with a proprietary S Pen stylus that works wirelessly via Bluetooth. 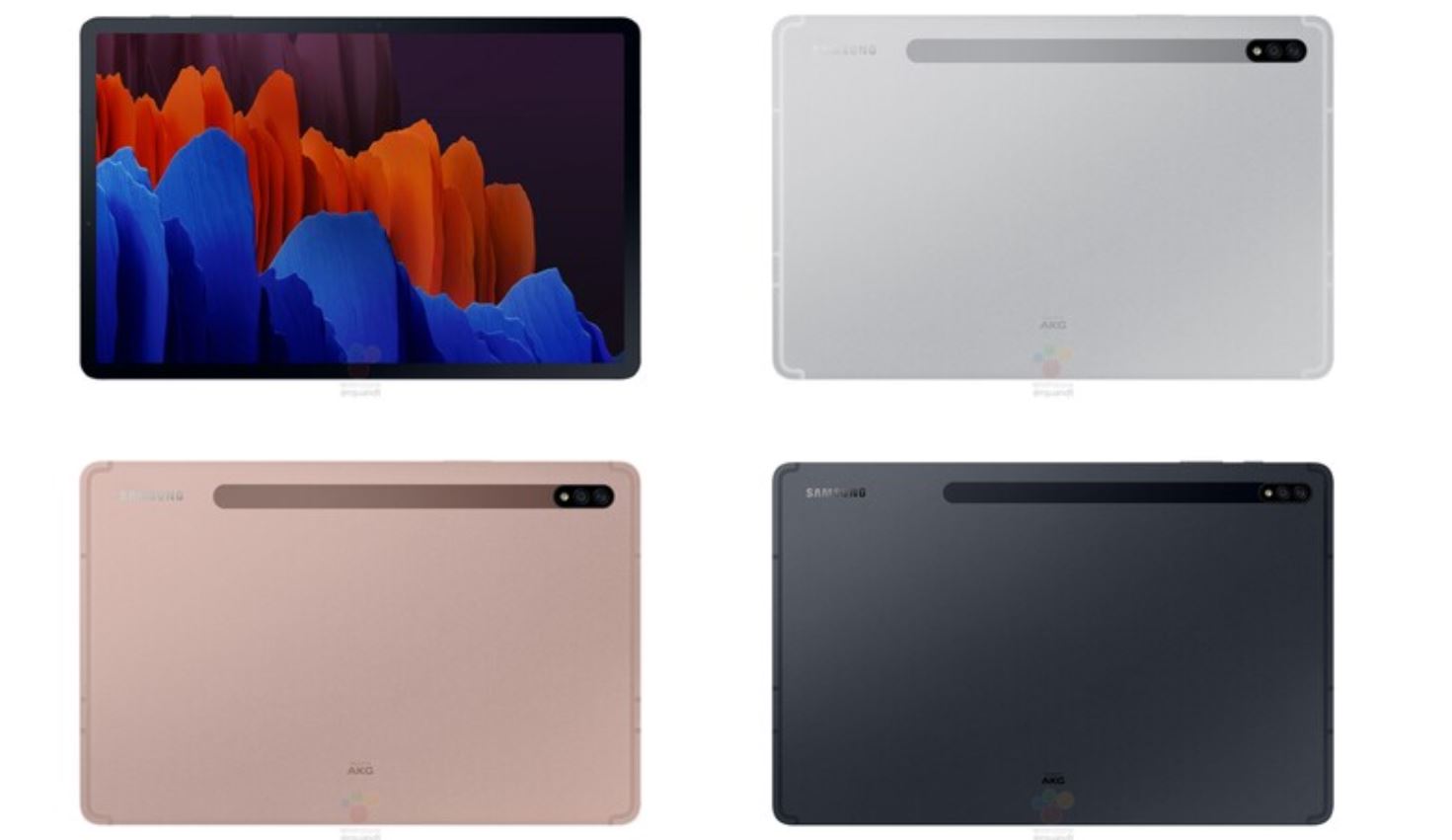