Sony is updating the official PlayStation 5 site with an in-depth look at the PS5 accessories included with it. The new DualSense controller, HD camera, remote control, and Pulse 3D wireless headset can be viewed from all angles.

The Japanese manufacturer has already discussed at length the new DualSense wireless controller for the PlayStation 5 over the past few weeks and months. Sony even approved the first hands-on video in mid-July. While interested parties are looking forward to the announcement of prices and release dates for the PS5 console, the next generation of accessories is dedicated to the updated official PlayStation 5 homepage. Fans should be especially interested in the recently added 360-degree views.

This confirms what was already hinted at in the first videos – the bare back of the DualSense controller. Therefore, the connection of additional modules, such as the “return button extension” of the PS4 controller (Dualshock 4), is excluded. However, for a long time, there have been rumors that Sony might join Microsoft’s idea and subsequently bring the new Pro controller to market. However, so far there have been no real leaks or official indications. 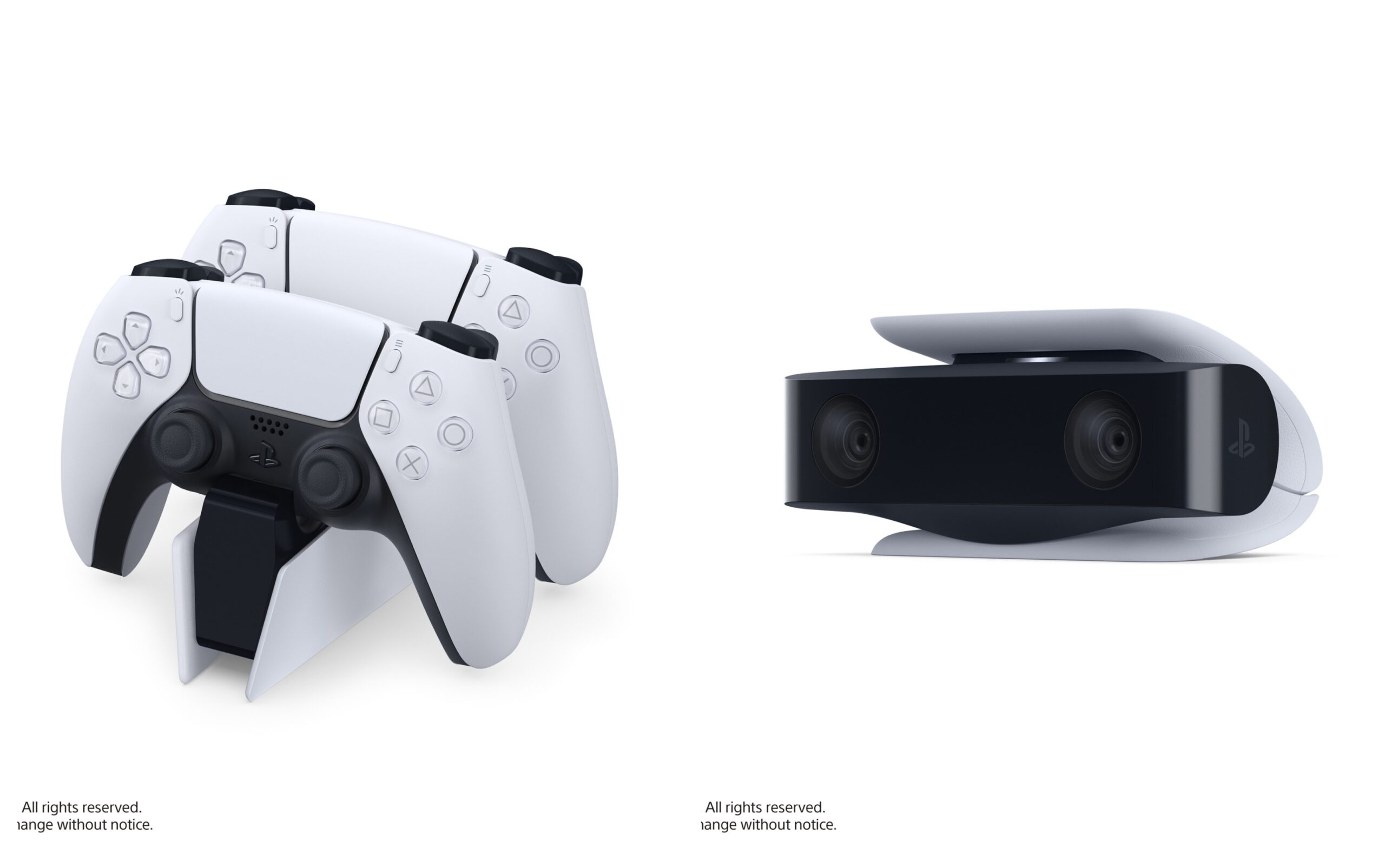 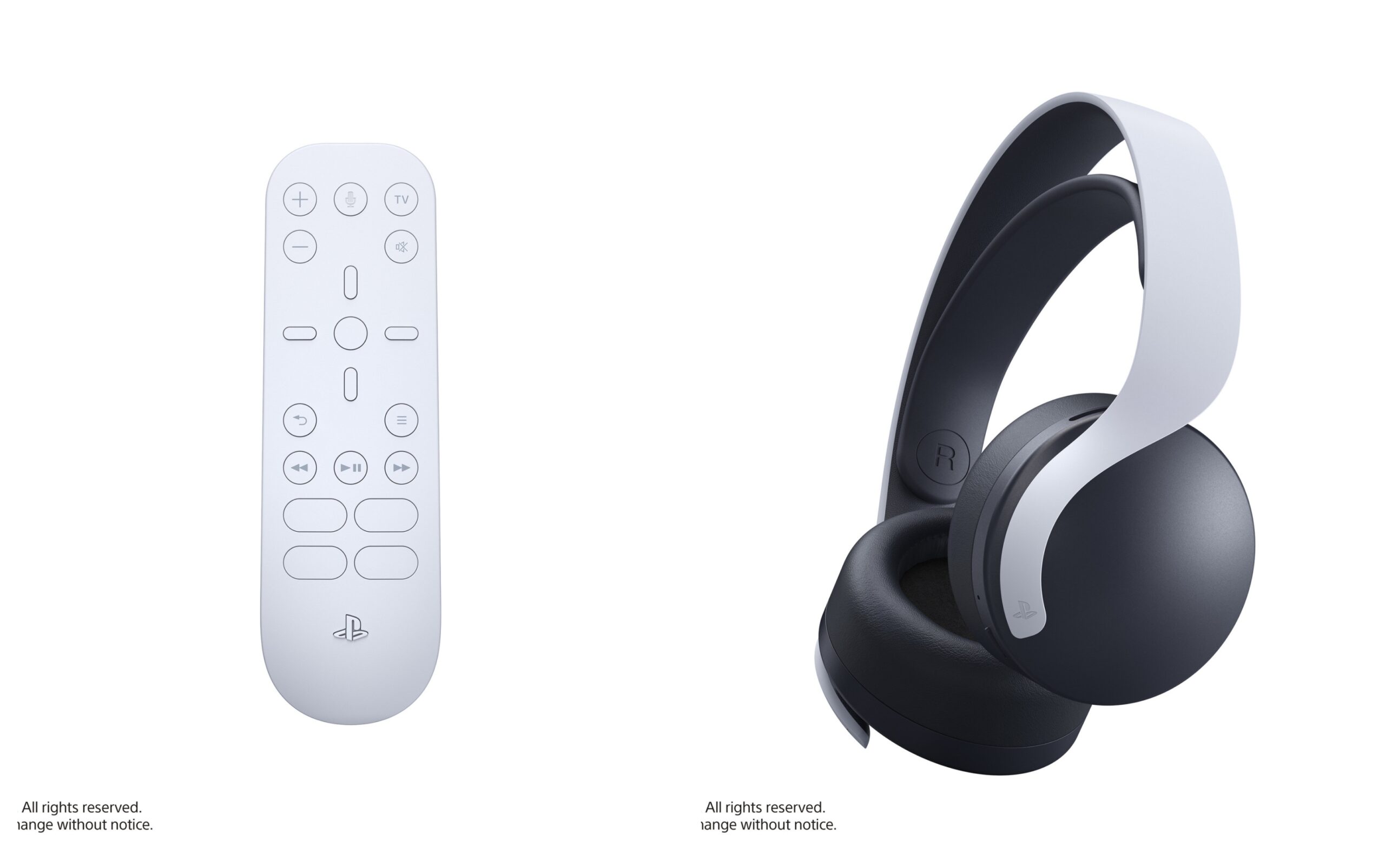 Sony provides a detailed overview of other accessories. The multimedia remote control, DualSense charging station, and HD camera can now also be examined in more detail on the official website. The latter relies on a 1080p wide-angle sensor and a built-in stand for placement on or under the TV. Streamers can launch live streams and camera with a single press of the create button on the controller, and use integrated tools such as green screen background removal.

READ ALSO:   Developers reveal how the new features of the PlayStation 5 DualSense controller can enhance games

Last but not least, the Pulse 3D Wireless Headset should convince PS5 players with its 3D audio features. The wireless earbuds come with two built-in microphones, a wireless adapter, and a 3.5mm jack, and are charged via USB-C. According to Sony, the battery life should be up to 12 hours. The headset is compatible not only with PlayStation 5 but also with the current PS4 family, Windows PC and macOS. However, the manufacturer still does not provide pricing information in the area of ​​accessories.