The next flagship Android 11, whose release date is still unknown. The flagship will be released in the fall along with the Google Pixel 5. However, an official French blog post suggests that pre-orders will be available from October 8th.

In addition to unveiling the new Pixel 4a mid-range smartphone, Google confirmed its plans for the 5G version and Pixel 5 earlier this week. Euro (16% VAT) should be available. However, as agreed with the French PR team, there seems to be a glitch as Google is already talking about the launch signal for Pixel 5 pre-orders in this press release. This should be possible from October 8th. 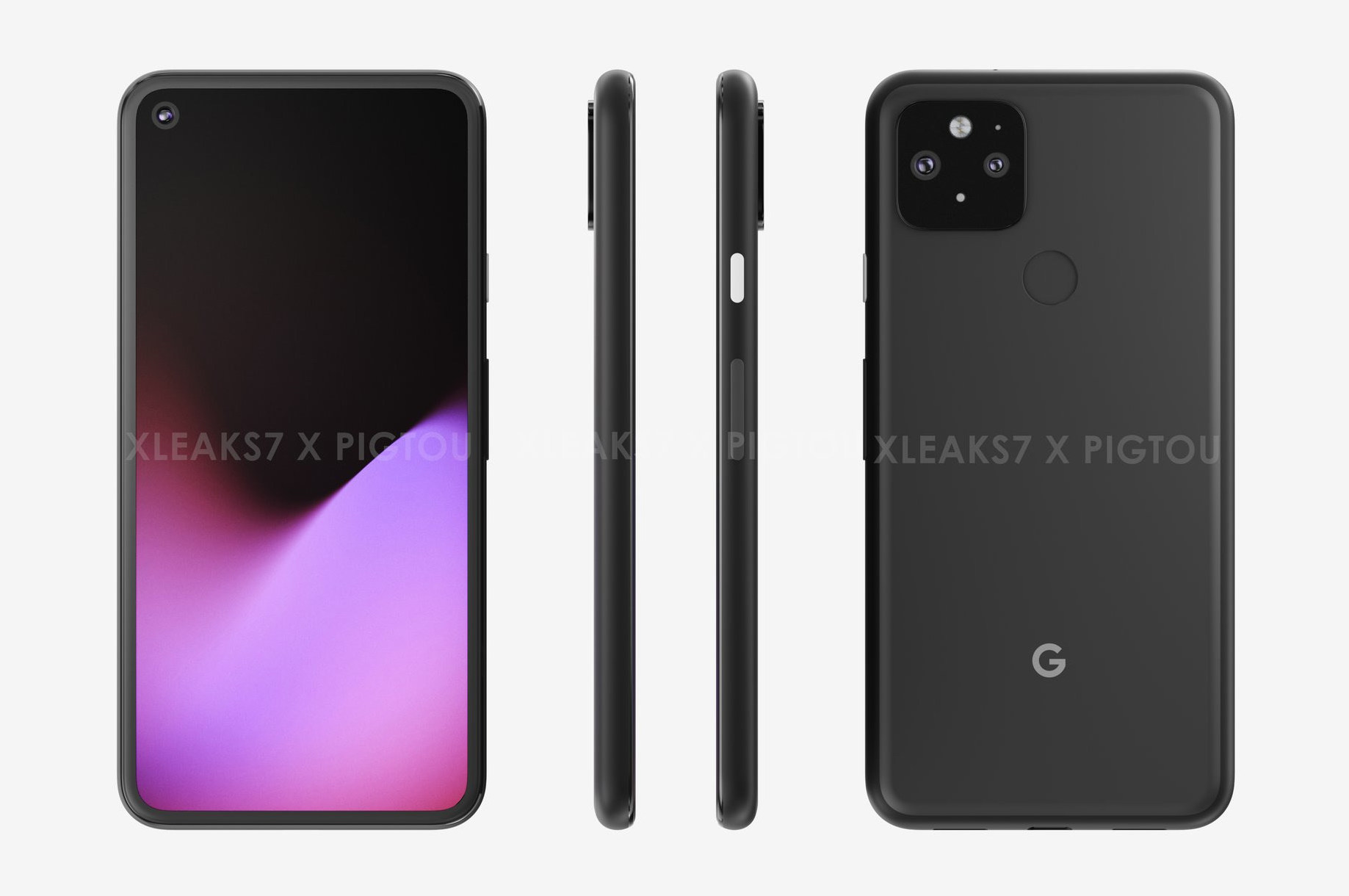 This fall Google is introducing two more devices: the Pixel 4a (5G) starting at € 499 and the Pixel 5¹, each equipped with 5G⁶. Once 5G becomes available, they will enable you to watch videos, download content, and play games on Stadia⁷ and other platforms faster and more efficiently than ever.

Pixel 4a (5G) and Pixel 5 will be available in Germany, Australia, Canada, the USA, France, Ireland, Japan, UK, and Taiwan. Over the next few months, we will share more details on these devices and our 5G vision. In the meantime, do not hesitate to register for all the information in the preview.

|-Delivery could start in November

However, it remains open when exactly the Google Pixel 5 delivery may occur. It is possible that the official release will not take place until November. The already presented Pixel 4a enters the so-called pre-order phase almost a month earlier – September 10 – and will only get into the hands of the first buyers from October 1. A parallel launch of Pixel 5 a few days after the Pixel 4a is possible due to different target groups, but it can be assumed that Google will initially draw attention to its new and, above all, low-cost Android smartphone.

Stakeholders not only had to wait a long time for the launch of the Google Pixel 4a, but early testers are enthusiastic about the price-performance ratio of the 5.81-inch mid-range model. For € 349 or € 340.20 (VAT 16%) you can get a Full HD OLED display and a 12.2-megapixel single camera system, which is especially convincing thanks to the software features. Takes care of the drive with a Qualcomm Snapdragon 730 octa-core chip, 6 GB of RAM, and internal flash memory of 128 GB without expansion. The battery is also rated at 3140mAh.

Unlike the Google Pixel 4a, there is still no information to report on Pixel 5’s hardware.

Last year, the Pixel 3a brought hands-on capabilities to many users at an affordable price. This year, the next generation comes with the launch this month of the Pixel 4a and the fall release of the Pixel 4a (5G) and Pixel 5¹, the first pixels to be compatible with 5G. They all combine sleek new designs and affordable prices with features that already make the Pixel so successful, such as its exceptional camera or bundled upgrades that improve the system over time.