Google Pixel 5 and Pixel 4a 5G have finally launched and both of them are 5G enabled smartphones. Android 11 runs natively on devices. Each with 6.0 and 6.2 inches displays. The hands-on videos may not be officially released until mid-October, but new leaks are already revealing subtle differences between the two dissimilar candidates.

Yesterday the Pixel 5 and Pixel 4a 5G were finally officially unveiled, the former can be pre-ordered as detailed in our launch report and fairly fast delivery is expected in mid-October. Pre-orderers can even save around € 200 when they include Bose headphones. On the other hand, with the Pixel 4a, you will, unfortunately, have to wait until November. Leaker last reported, “You can only register as an interested party in the Google Store at this time.

Is it worth the wait?

Of course, for a much cheaper Pixel 4a 5G, perhaps we can also clarify these hands-on shots, which leaked in significantly better quality than the first real-life Pixel 4a shots, some of which have appeared for weeks. ago. The official render images do show some differences, of course, but the background image chosen always plays a role in judging the edges of the display, which is less important in the comparison image above.

Two leaked hands-on photos of the Pixel 5 (see below) were posted online by John Prosser, and many of the Pixel 4a 5G’s photos were taken from the Vietnamese Facebook channel. They show the expected differences in case material (aluminum versus plastic), but above all, more subtle differences in the displays. On paper, the Pixel 4a 5G offers 0.2 inches more diagonally than the Pixel 5, but the latter has a uniform and slightly thinner edges, especially noticeable on the underside of the chin.

READ ALSO:   Google Pixel 4a: next chance to launch on August 3rd? 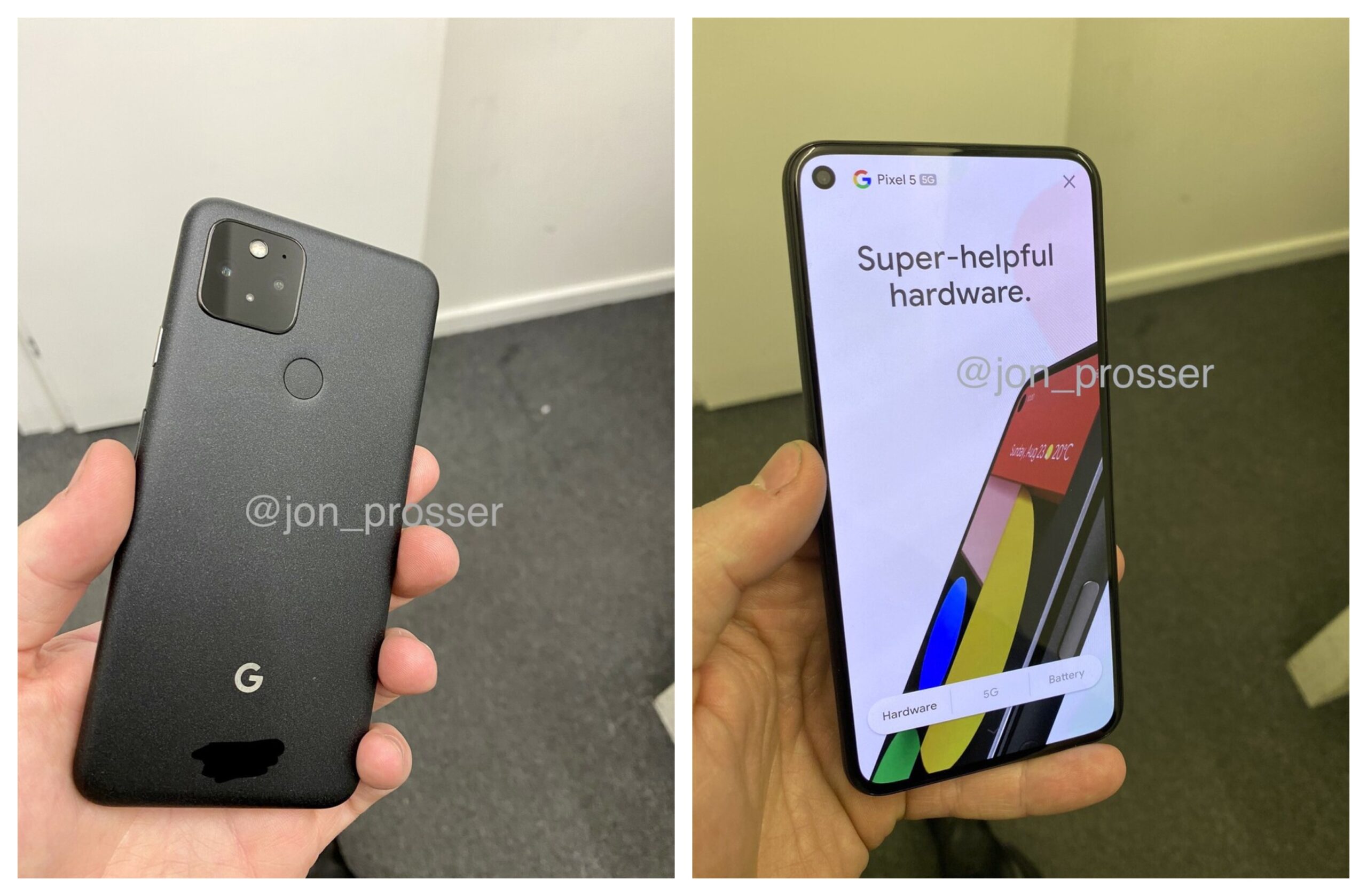 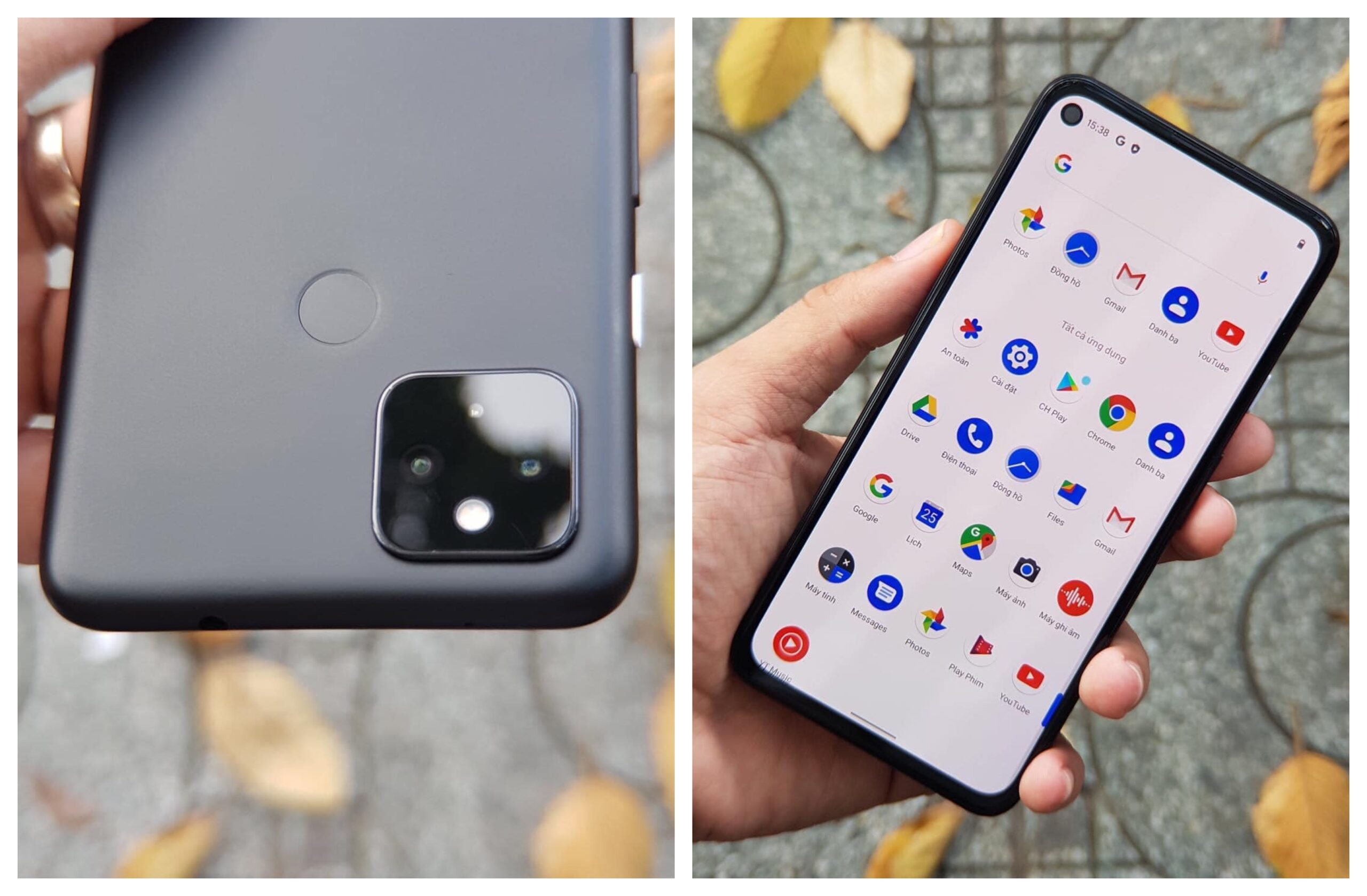 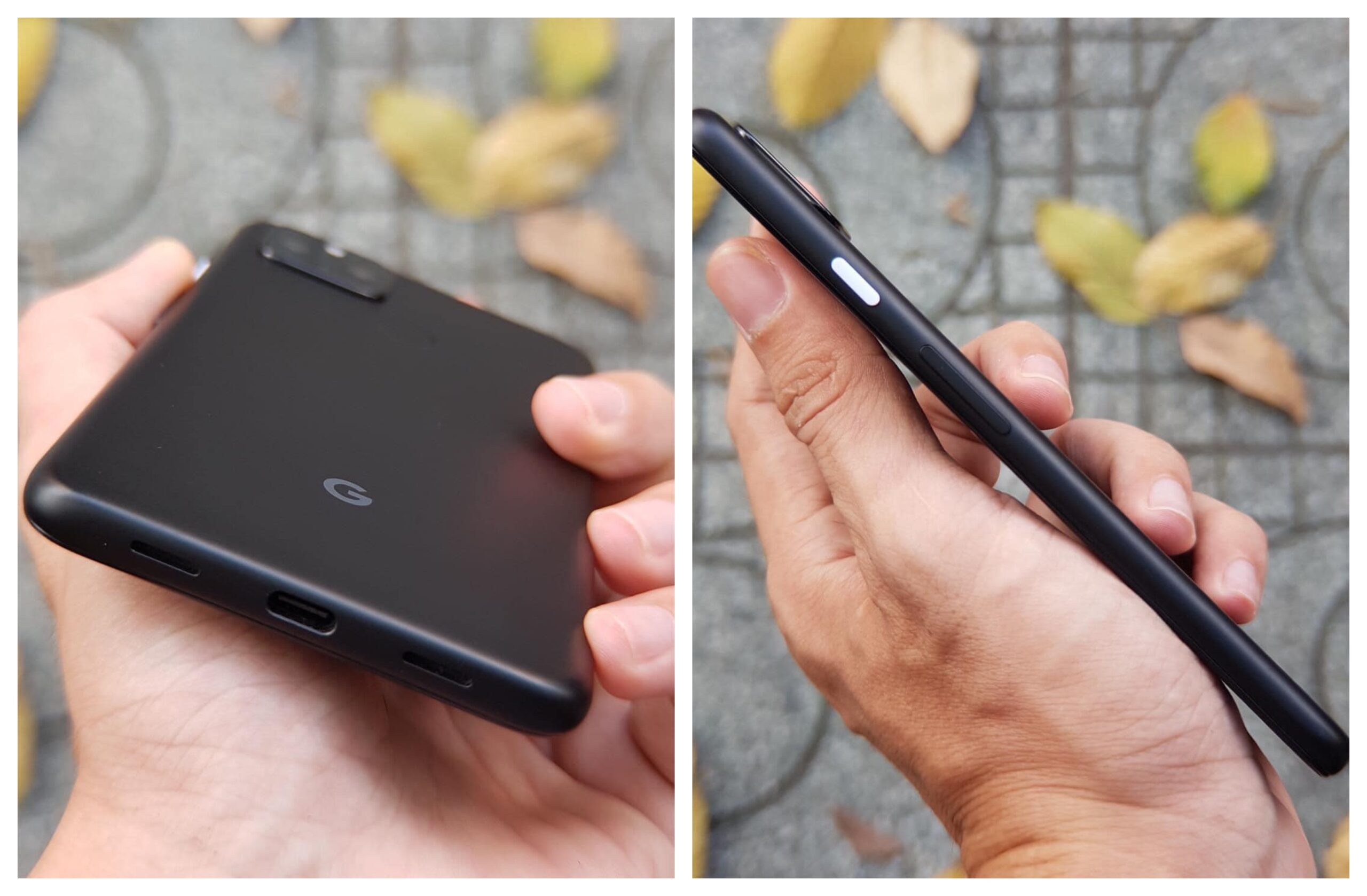 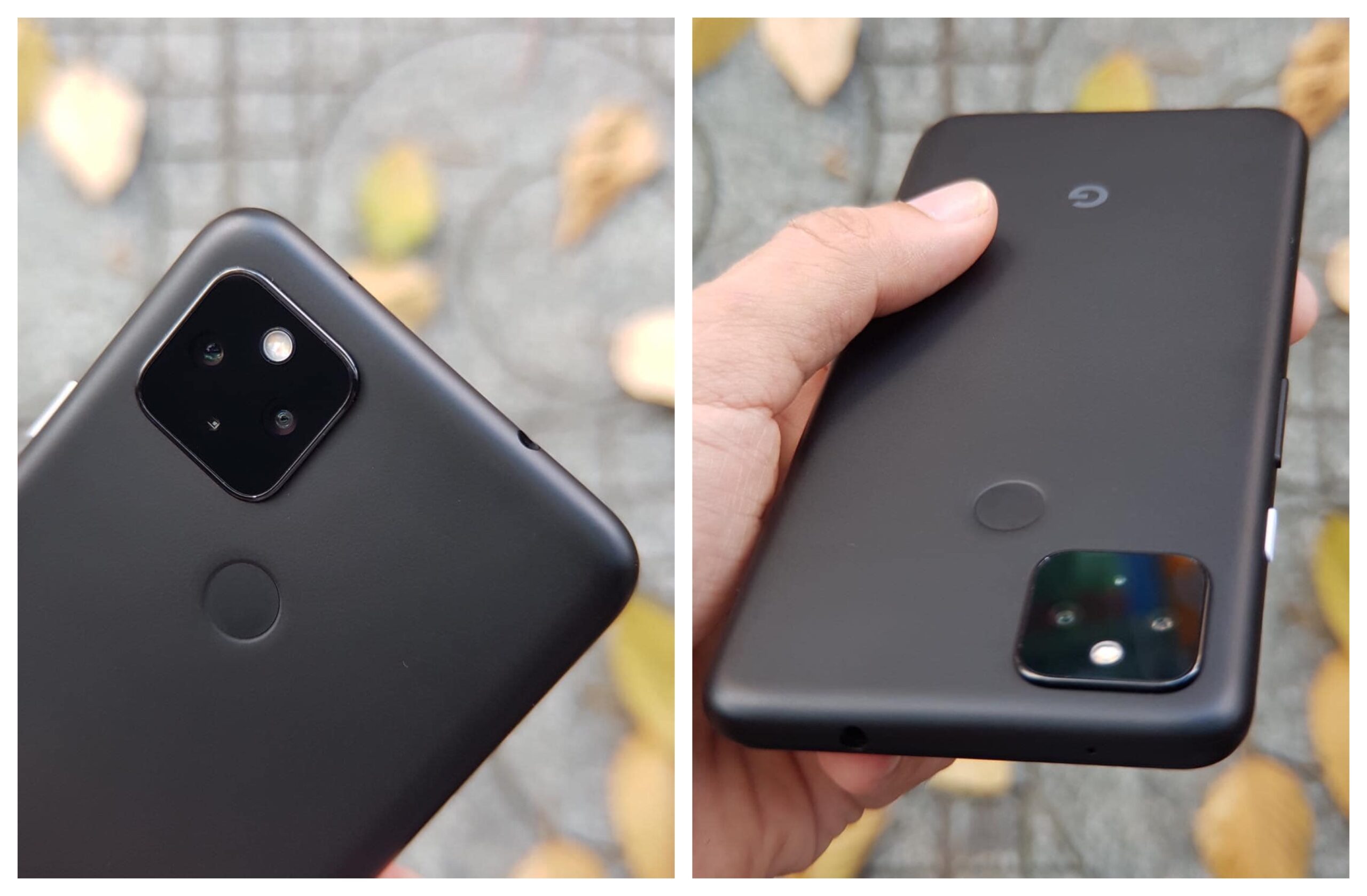 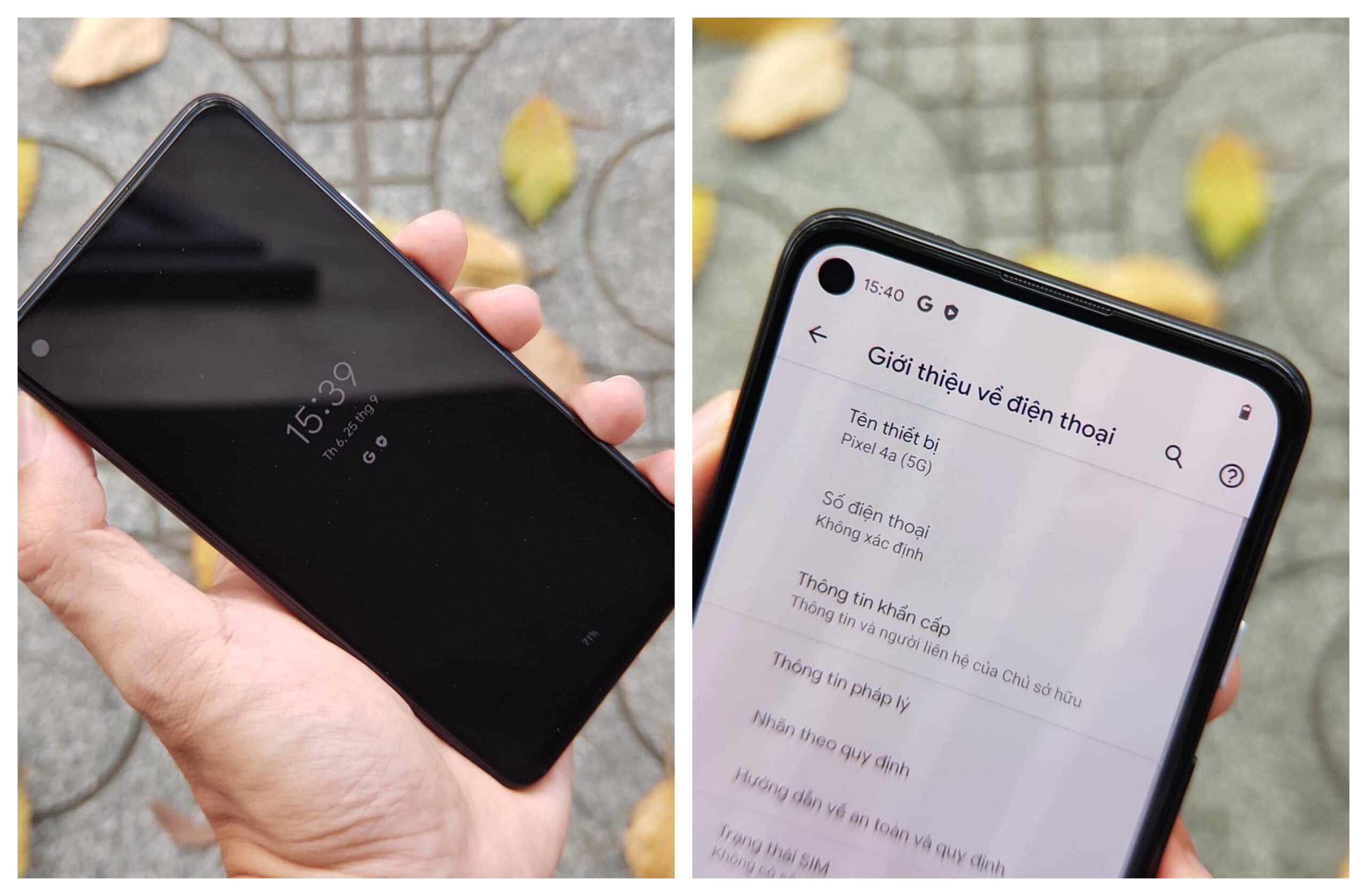 Differences in size, hardware base, and cameras

Google Pixel 4a 5G starts at € 499. In Pixel 4a 5G Google uses a 6.2-inch panel, which is slightly larger. It has the same FHD + resolution and, like the Pixel 5, supports HDR and is always on. However, Gorilla Glass 3 will have to make do with this. In both cases, Google makes a relatively small hole in the upper left corner for the eight-megapixel front camera of its new Pixel smartphones.

The new ultra-wide-angle camera onboard

What’s new is that Google is also installing another 16MP camera, which is designed for ultra-wide-angle shots and therefore has a 107-degree field of view. Along with Google’s powerful camera software, Pixel devices should once again deliver impressive results with a new secondary sensor and a powerful primary sensor – and that’s without the madness of megapixels and dozens of cameras.

Unlike most other manufacturers at the moment Google does not use the under-display fingerprint scanner in its new top-of-the-line models. But simply puts it back on the back. Thanks to the Titan M security chip because through this chip all user information must always be stored securely.

Wireless charging despite the metal housing

The Google Pixel 4a 5G and the Google Pixel 5 each have the option of being able to be charged quickly using an 18-watt power adapter. However, only the Pixel 5 has the option of wireless charging and reverse charging based on the Qi standard. Nevertheless, the back should be made from completely recycled aluminum. While the Pixel 4a 5G comes in a housing made entirely of plastic.