Most recently, Google itself unintentionally indicated October 8th as the launch date for Pixel 5 and Pixel 4a 5G, but a well-known leaker is now doubting this date. According to him, the two new Google Phones will even start on September 30th, the Pixel 5 even in a green version. The latest information about the Pixel smartphone family.

It wouldn’t be Google if there weren’t more discussions about a launch date. Google itself has promised Pixel 5 and Pixel 4a 5G as part of its Pixel 4a press release for the autumn, the French Google blog was more informative at short notice and specifically spoke of October 8th as the launch date. 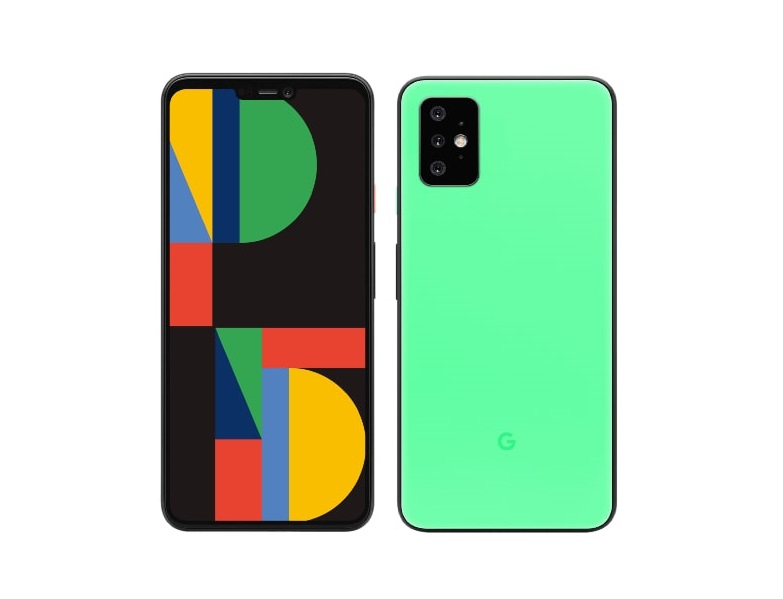 Now, this schedule is somewhat doubted, at least by the well-known leaker Jon Prosser, who propagates another date in two tweets below. “In the system” – what exactly that should be he has not yet explained – there is, in any case, a Pixel 5 5G launch on September 30th in a black and green color option (the picture above is only a concept)

The Pixel 4a 5G will also launch on September 30, but only in “Just Black”. Things will continue with the white Pixel 4a 5G in October, according to Prosser. In terms of design, Google should stick to the familiar, rather peculiar look of the Pixel 5, leaked a few months ago, probably off the table, Prosser writes in a follow-up post – so we can expect the Pixel 4 or Pixel 4a design again.

What we see in the system is

Several leaks from the Pixel 5 and Pixel 4a 5G,

What’s unusual is that we haven’t had any official Pixel 5 and Pixel 4a 5G images leaked yet. In the past few years, we’ve gotten used to pixel phones leaking as prototypes or test devices and being sold on the black market. There are already several leaks from the Pixel 5 and Pixel 4a 5G, such as battery size and display, as well as price – but how reliable they are is currently more questionable. The only really testable thing at the moment is the test leak.

Specs for the Google Pixel 5 leaked

Some of the specs of the Pixel 5 are already known, with the grand prize thrown into the room a few days ago, easing the high expectations a bit. This should apply even more to the new instructions from the speaker, which indicates a supposedly heavily diminished battery.

The latest information about Google’s fall program called Pixel 5 sounds, at least at first glance, rather unpleasant. Yesterday’s overly inflated expectations for relatively low prices for Google’s Snapdragon 765 phone were eased when it was revealed that Pixel makers were apparently looking to charge $ 699 for the Pixel 5.

Depending on Battery performance Google could return to 90hz Refresh Rate

This price has not yet been confirmed, but you shouldn’t count on a pre-Christmas deal. Potential buyers should also arm themselves when it comes to battery life. At least according to leader Jason K., the Pixel 5 will only have a 3,080mAh battery, which sounds grossly understated considering the 6.67-inch display with up to 120Hz refresh rate and QHD + resolution with 540 PPI pixel density.

New features in Microsoft Teams for Android and iOS