DJI, the drone specialist, is relaunching its DJI Osmo Mobile 4 smartphone gimbal. The device features a new mount concept that makes it more flexible to use. In the future, magnets will hold the phone in place.

The DJI Osmo Mobile 4 is primarily aimed at iPhone users and costs just under € 150. As usual, the device should provide stabilization and recording with a smartphone, just like in a movie. Instead of a rather bulky holder, DJI uses a strong magnet that is attached to the back of the device as one of the many retention rings available for smartphones. 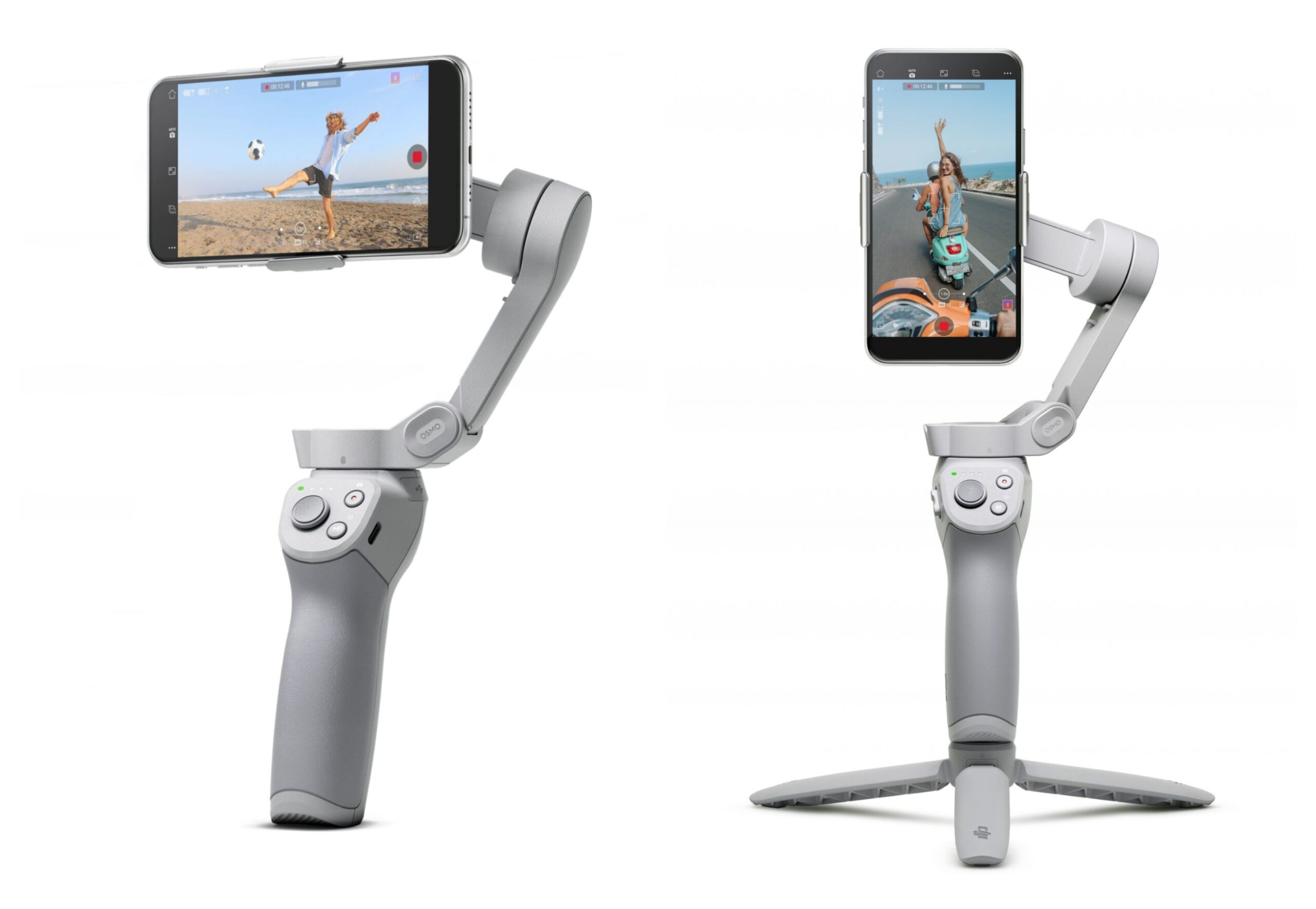 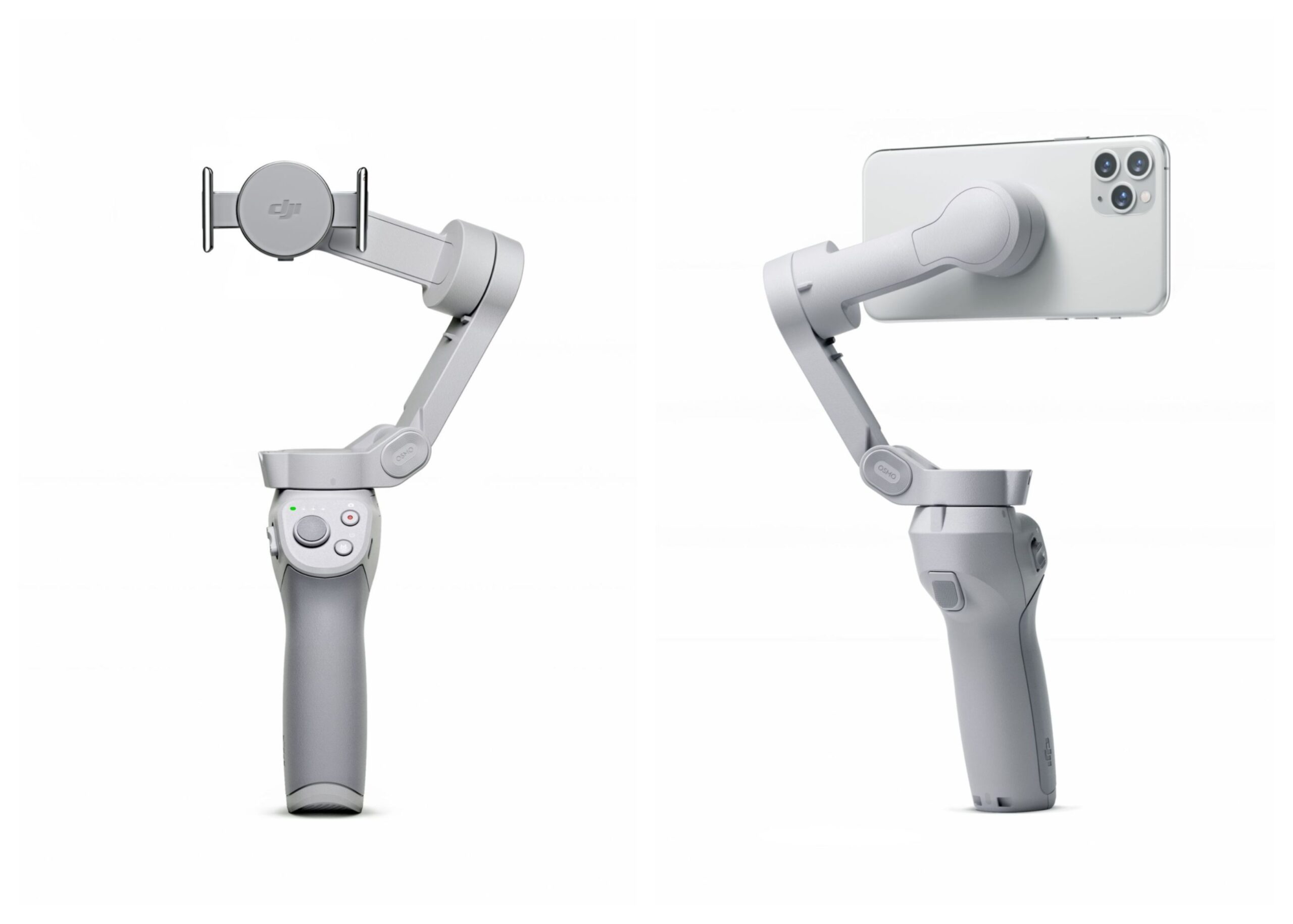 Basically, the holder serves a double function: on the one hand, the smartphone needs to be securely attached to the Osmo Mobile 4, but in everyday life, you can use it as one of countless retaining rings to make the normally expensive smartphone less prone to gravity.

One of the innovations DJI OM4 has is the so-called DynamicZoom, which can be used to create zoom effects in the style of movies. With ActiveTrack 3.0, automatic tracking of people and objects should be made even easier, and you can also reconfigure the joystick on Osmo Mobile 4. With the in-app Scene Mode that comes with it, even inexperienced users can create engaging movies effortlessly.

DJI provides the Osmo Mobile 4 with a built-in 2450mAh battery that can be powered via the USB Type-C port. The gimbal can be used up to 15 hours at a time. The device itself weighs 390 grams and connects to a smartphone via Bluetooth 5.0. Of course, there is a hole at the bottom of the DJI Osmo Mobile 4 with which the device can be attached to a tripod or the included folding leg.

DJI Osmo Mobile 4 will hit the market very soon, even if it hasn’t officially launched yet. Then a stabilizer in Europe costs just under € 150, although prices can vary from country to country due to different VAT rates.