The brand new Mi 10T Pro from Xiaomi shows itself in the first hands-on pictures that come from an online marketplace. 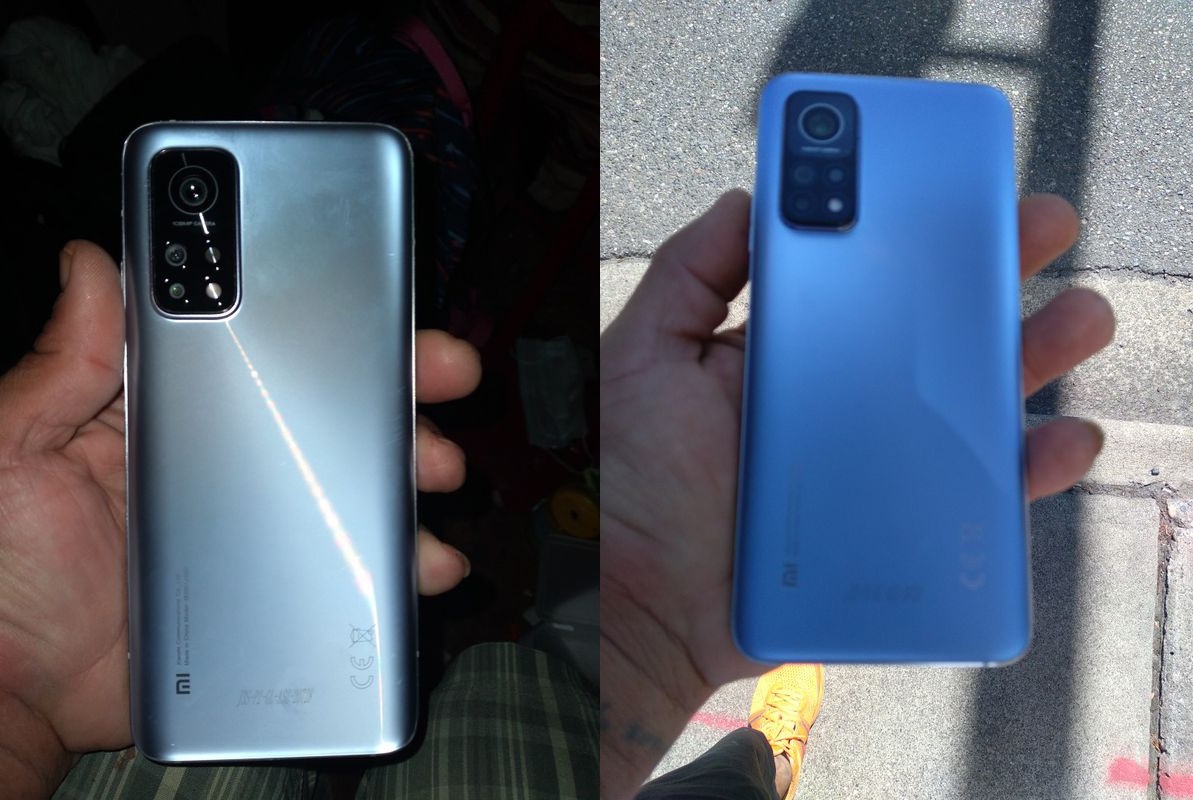 Unusual: after just yesterday the first official rendering of the Mi 10T Pro from Xiaomi was leaked and some specifications were revealed. The test device has already been sold on the online market as a “brand new Xiaomi phone”. The analysis of the images provides additional information about the next global flagship Xiaomi. Which will soon be available with us as Mi 10T and Mi 10T Pro.

It was really fast. After the presenter posted the first render image of the Mi 10T Pro last night and revealed some specs. Such as a roughly 108MP main camera, a 5000mAh battery, and a 144Hz display. The XDA dev forum has already prepared the first hands-on shots for us. They come unusually from an online marketplace called OfferUp and were spotted by Twitter user @Tech_Savvy touting a “brand new Xiaomi phone” with model number M2007J3SG and codenamed “Apollo”.

The forum developers started working with information and information from the hands-on images below and searched not only in the IMEI database but also in the MIUI 12 Beta Xiaomi and in the Xiaomi camera app for information on the codename and model number. and really found what they were looking for. As suggested by a camera unit that closely resembles the Vivo X50 series, the proposed Xiaomi phone is actually the Mi 10T Pro. In addition, there must be a regular Mi 10T, code sniffers have found a whole strip of corresponding model numbers.

READ ALSO:   Mate 40 series teased: Everything we know about the new Huawei flagship 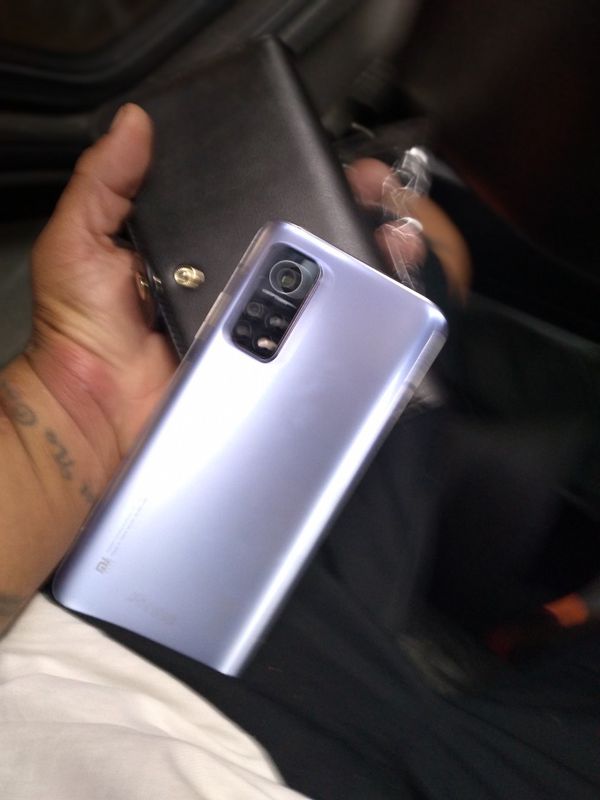 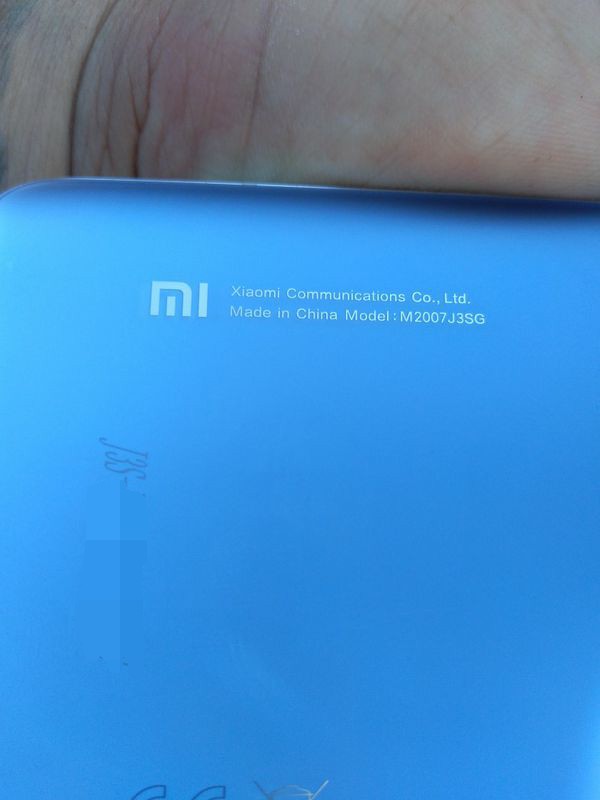 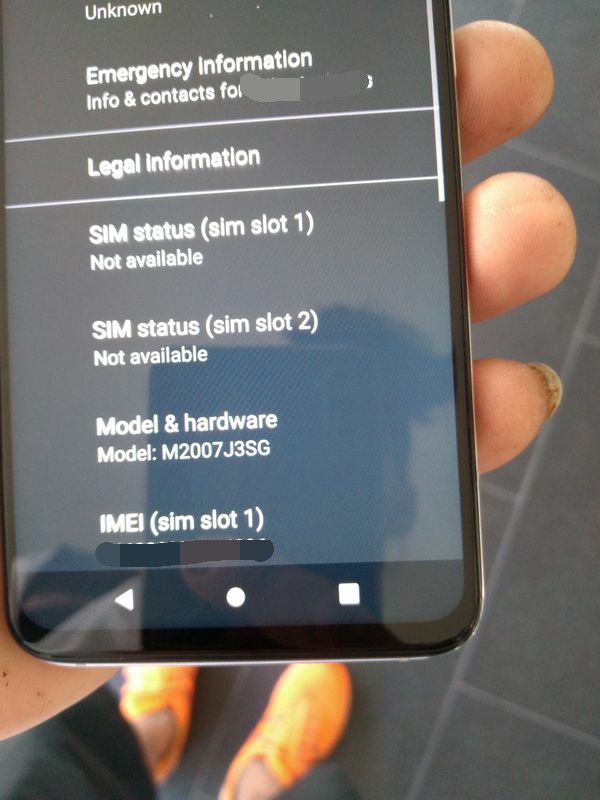 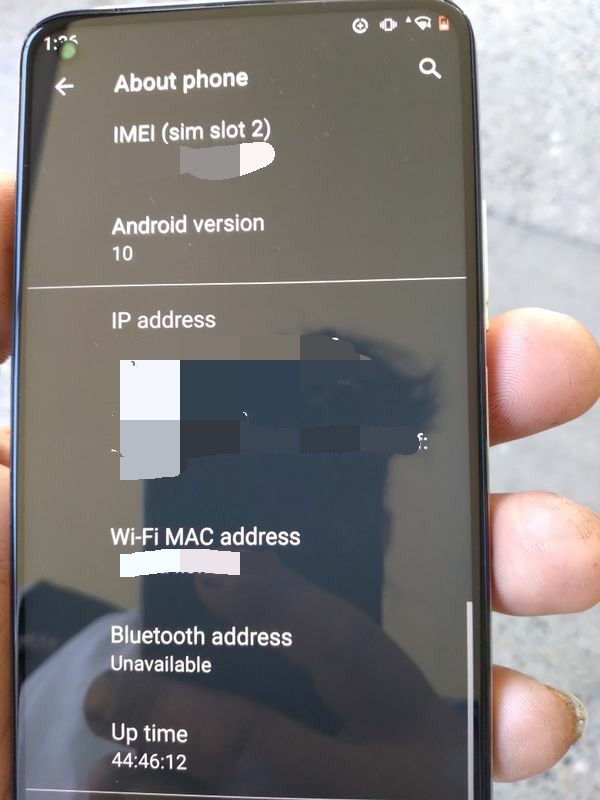 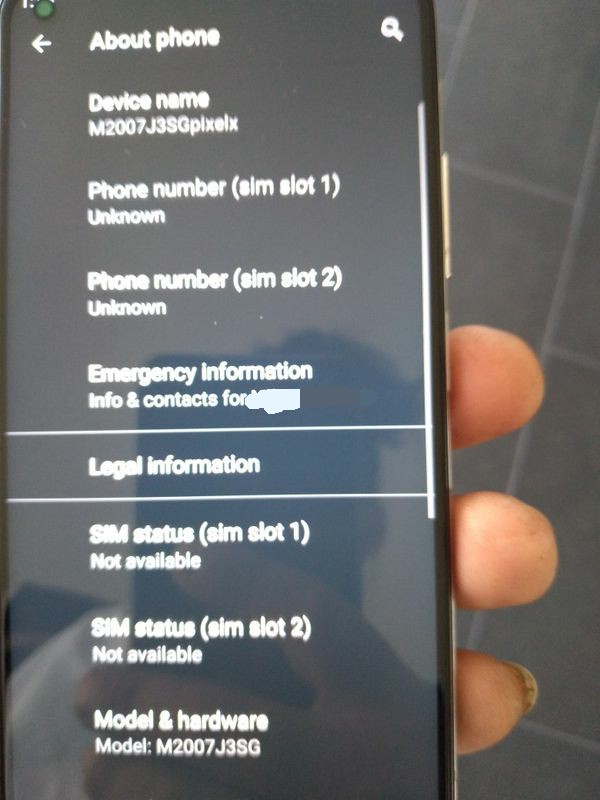 Even if the not-so-professional and partially blurry photos above – we zoomed in on the camera close-up The Phot show the models in different colors due to different lighting. It looks like it’s just a Xiaomi phone, which is probably silver in color. Which can be seen in better quality in the official render image below. Front photos show thin edges and a perforated selfie camera in the upper left corner, there is no MIUI 12 installed here. But stock Android, which according to the XDA-Developers Forum only means that this is an early test device. …

According to further analysis, the Mi 10T Pro will start with Snapdragon 865 or Snapdragon 865+. This is also confirmed by the Geekbench database. Where the Xiaomi “Apollo” phone with the specified model number can already be found. The numbers achieved there definitely fit Qualcomm’s 2020 flagship chipset, and there is 8GB of RAM.