The Poco X2 is not that old and relatively unknown to us. But its successor is already in its infancy. The Poco X3 Leaked official render images in two color variants come from Turkey. The Leak comes with some specs for the upcoming mid-range Xiaomi with the new Qualcomm SoC in tow.

The Poco X2 was the first smartphone from the reborn Poco family this year. But it hasn’t made it far beyond India. In any case, the Poco X2 didn’t make it to us in Central Europe. The mid-range phone powered by Snapdragon 730G roughly matches the base model of the Redmi K30 series and should soon be replaced by the successor to the Poco X3, which has been haunted by the tech press for a long time.

Now there is a new leak from Turkey showing us for the first time a design based on the official render images and including some specs. On the front, Xiaomi, the mother of Poco, has now ditched the pill-shaped dual selfie camera on the side and replaced it with a simple single-hole camera in the middle, giving the Poco X3 a Samsung Galaxy touch on the front. Look. On the back, however, the Poco X3 can be clearly identified as a Xiaomi phone. 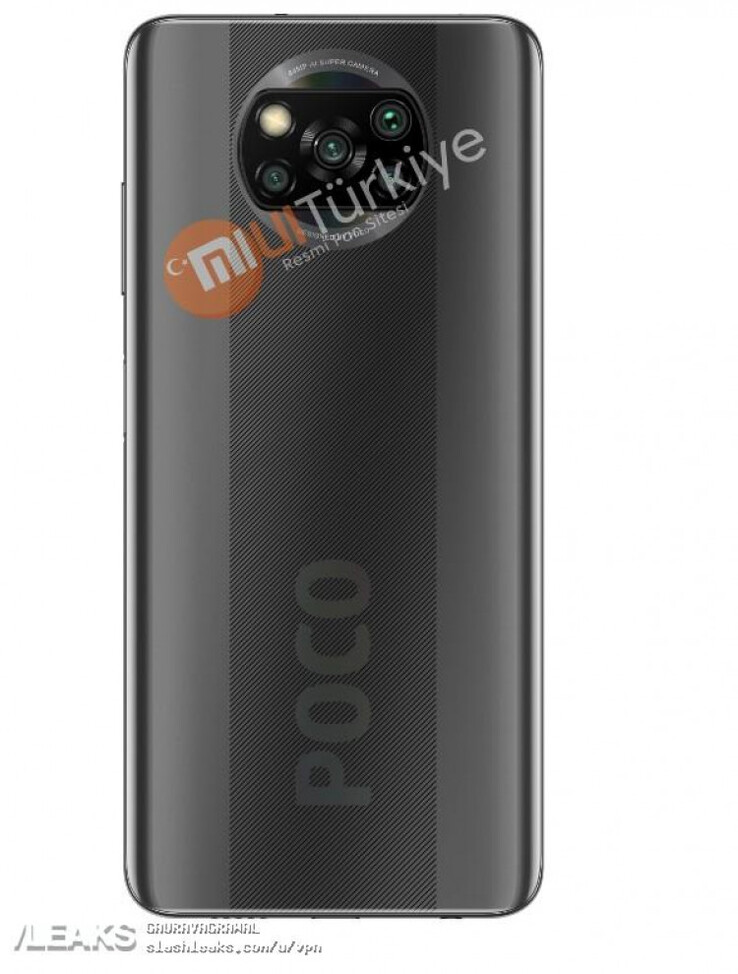 The photos show a new rectangular but rounded camera unit, consisting of a 64-megapixel main camera and three additional, not yet deployed third-party shooters. Poco’s new big letters are very popular as rivals Realme and Co. are currently doing the same. The display should be 6.67 inches diagonal and offer 120Hz mode again, but probably based on LCD because the fingerprint sensor is on the side.

READ ALSO:   Redmi K30 poses on the official picture in a new color