With the help of another smartphone in the Xiaomi Mi 10 series, the Chinese manufacturer announced the launch of a new mid-range device that will be sold in different countries for less than 300 euros. Also includes Qualcomm Snapdragon 7 series chips and 5G support.

Xiaomi issued a very interesting statement today, which talked about the new members of the upcoming Xiaomi 10 smartphone family.

The smartphone that has not been known so far will be launched in September this year. It will use the latest SoC of the Snapdragon 7 series and will have built-in support for the fifth-generation network 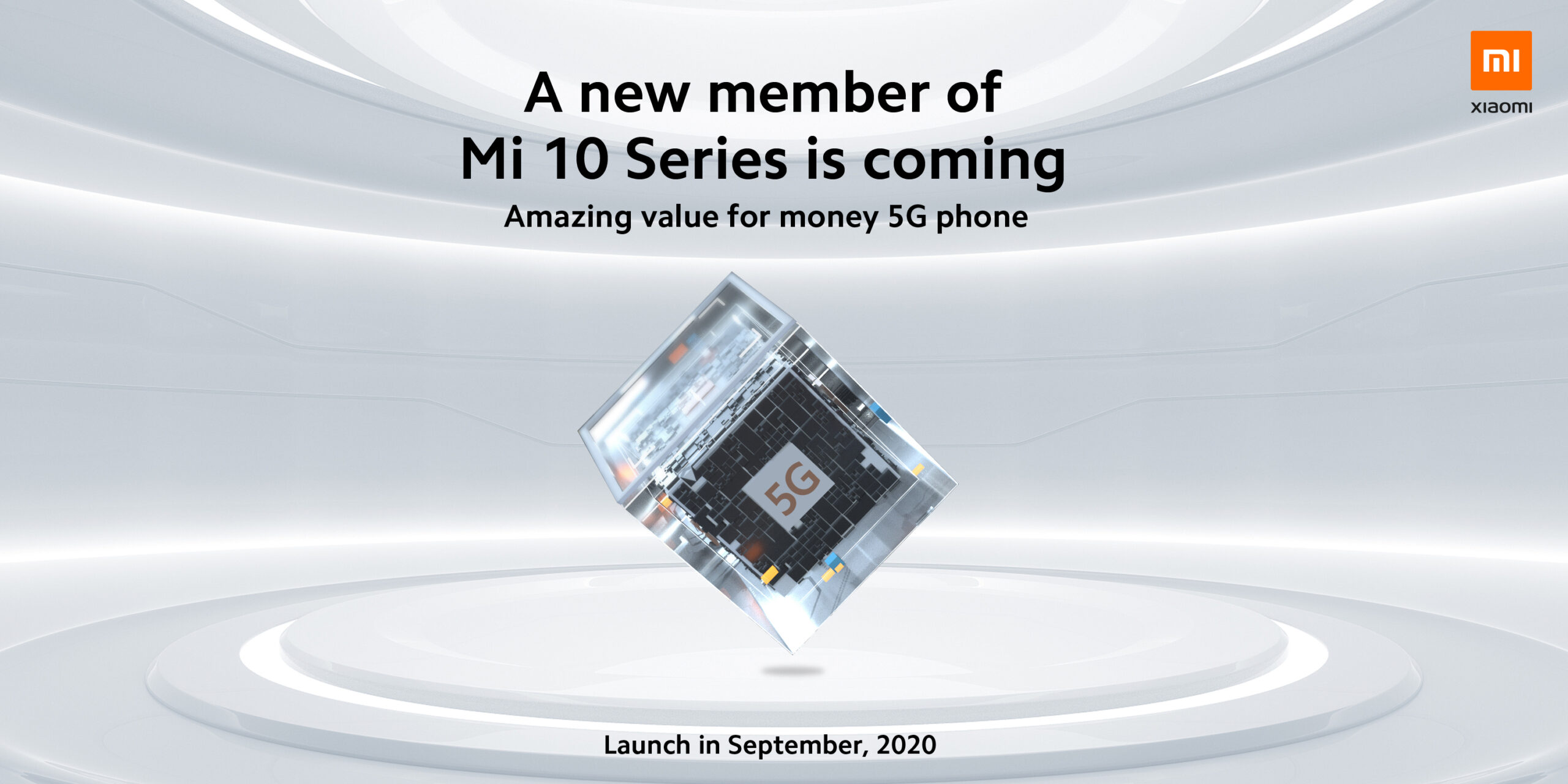 Xiaomi confirms via social networks: “A new member of the Mi 10 series is coming.” Not only is the use of a new series of Snapdragon 7xx processors including the 5G module promised. But also an attractive price-performance ratio. Without naming a specific price or release date, the company wants to place the new Android smartphone on the market for less than 300 euros. The presentation should take place later this month. The Poco X3 NFC smartphone, which will be equipped with a Snapdragon 732G, will be shown in advance on September 7th.

The manufacturer also confirmed that the price of the new version of the Xiaomi Mi 10 will be exactly below 300 euros (the amount of € 2XX is indicated in the message on the company’s Twitter page).

So far, these are all the details about the news, we will follow the news. Quite possibly, we are talking about the Xiaomi Mi 10T smartphone. 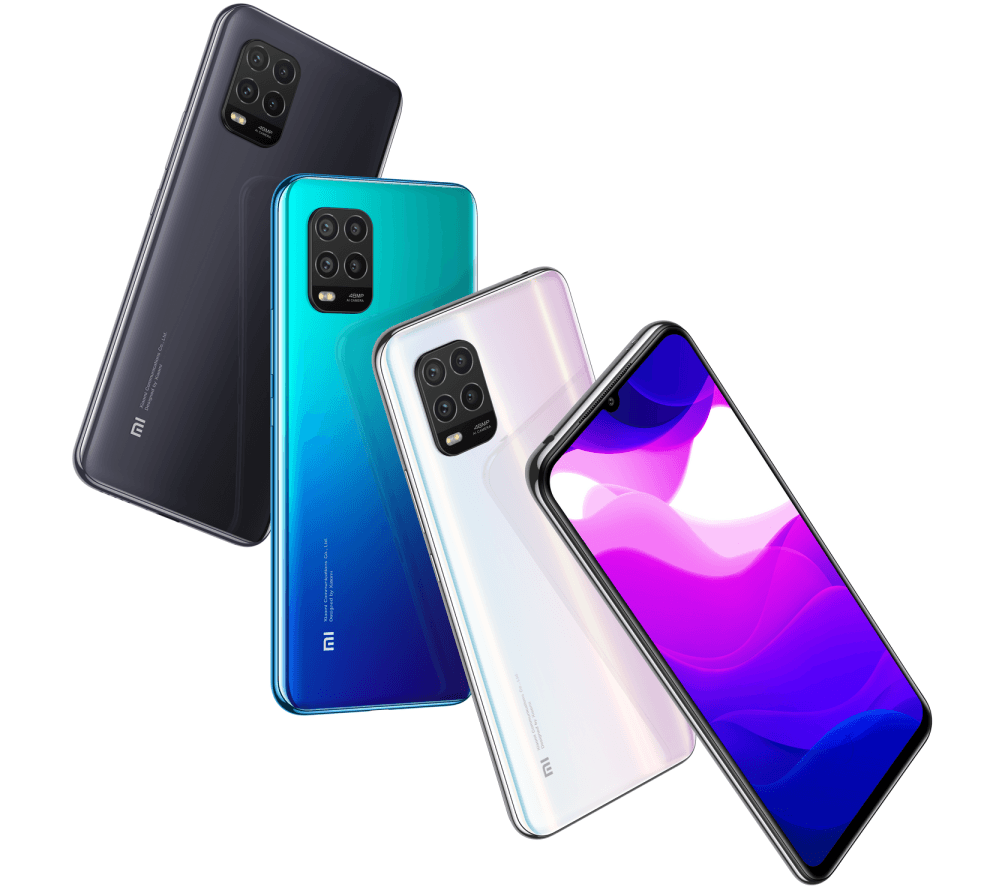 Equipment comparable to the Mi 10 Lite 5G for 330 euros

Now there is a question about which model of the Mi 10 series will be transplanted to the middle class. Just a few days ago, more information about the new Xiaomi Mi 10T Pro flagship appeared. The manufacturer can provide a streamlined version of the Xiaomi Mi 10T Pro at a price of 279 Euros or 299 Euros. A slight update of the Xiaomi Mi 10 Lite is also possible, the product has been sold. The product including a 5G module, at a price of about 330 euros. Checking its specifications should give actual instructions to the equipment.

We're going to launch a new 5G smartphone this September and it will start from €2XX!

As a new member of our #Mi10 Series, it will be the first to feature an upcoming brand-new @Qualcomm Snapdragon 7-Series 5G Mobile Platform. Amazing value for money to allow #5GForEveryone! pic.twitter.com/yR3r0cEOmZ

Xiaomi Mi 10 Lite 5G relies on Snapdragon 765G with eight cores and a maximum speed of 2.4 GHz. Up to 8 GB of RAM and 256 GB of flash memory support it. The diagonal of the OLED display is 6.57 inches, the resolution is 20:9 format, and the resolution is 2400 x 1080 pixels. Other key data includes a 4160 mAh battery, a 48-megapixel quad camera, and an on-screen fingerprint sensor and facial recognition. The new Mi 10 smartphone, which costs less than 300 euros, may look a bit flawed.

READ ALSO:   Honor categorically against 108 megapixels. The main disadvantages of such cameras are named.