A whole series of new pictures impressively demonstrate how small the Xbox Series S. In addition, the company reveals a lot of information about the background to the design of the two next-generation consoles. 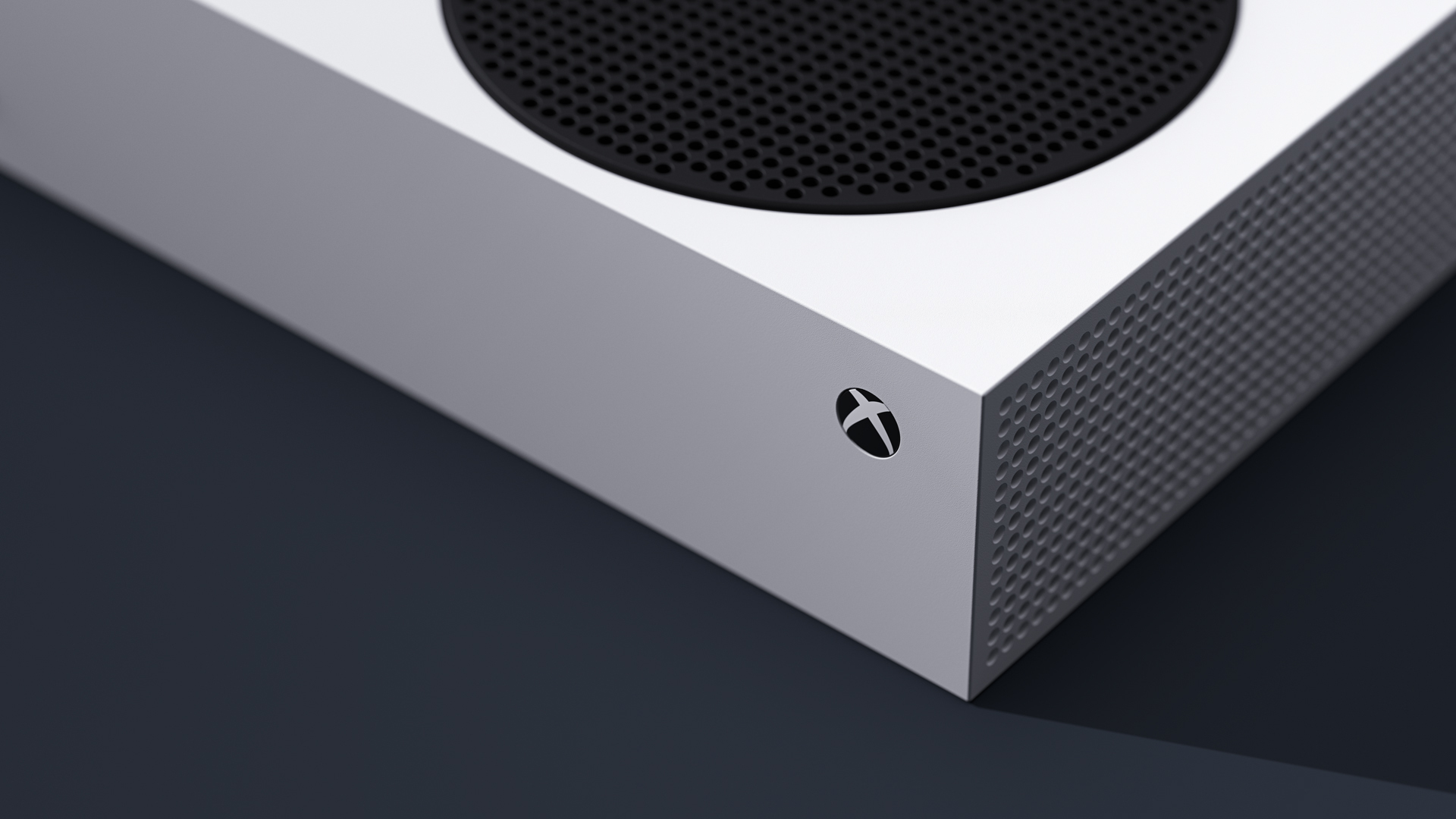 The Series S focused on volume downs – the console is aimed at gamers who only buy their games digitally because by dispensing with a Blu-ray drive, the case can be compared to the Xbox One S (about € 275 on Amazon) can be made much more compact. To keep the new console 40 percent more compact than its predecessor, Microsoft also had to design a new smaller PSU, and the internal layout should be very similar to the Xbox One S.

The Series S case is the same depth as the Series X case, a result of the original concept that a cheaper console should be a slice of the flagship. Microsoft emphasizes that the console fits on narrow shelves or in a regular backpack. 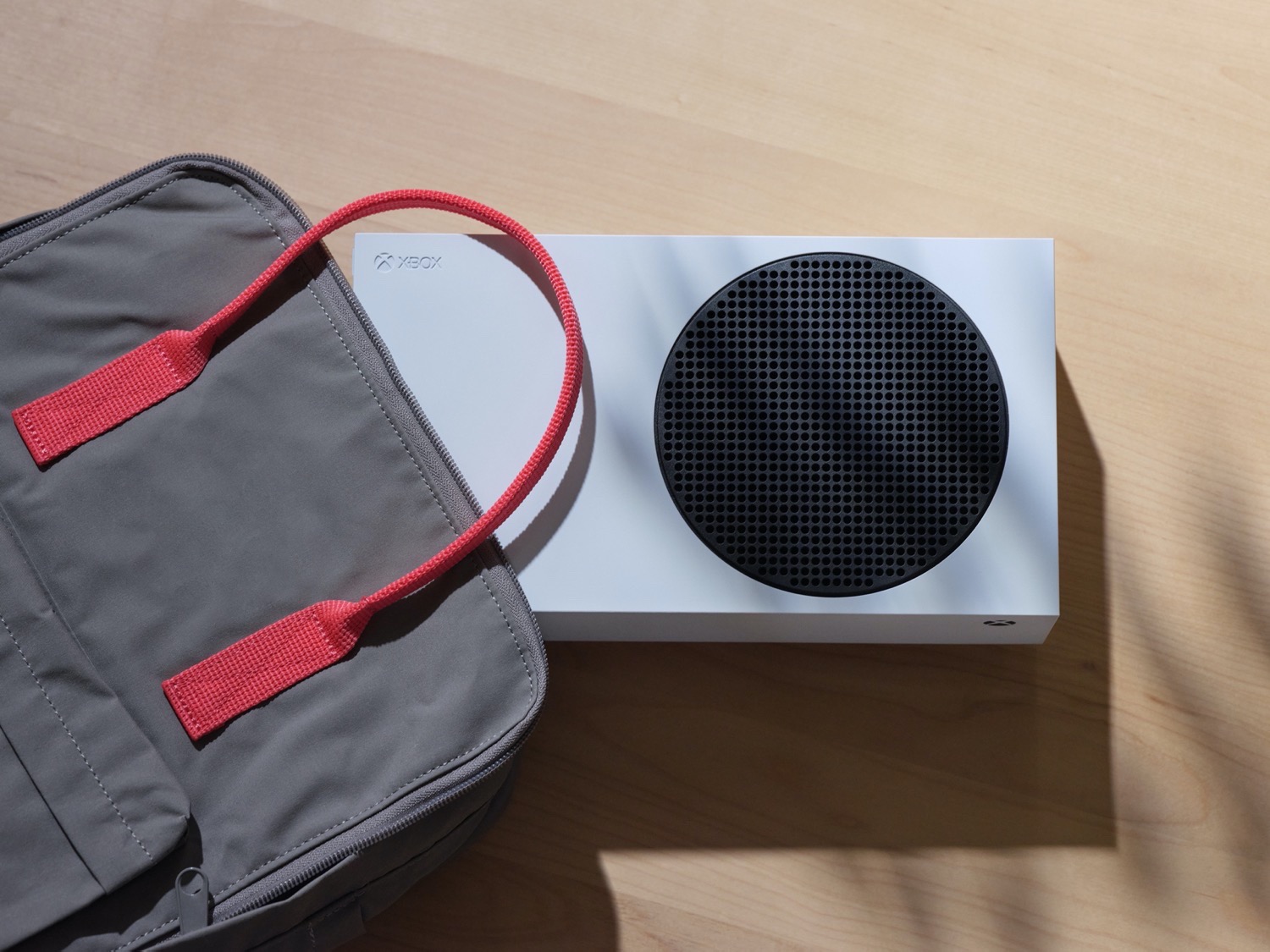 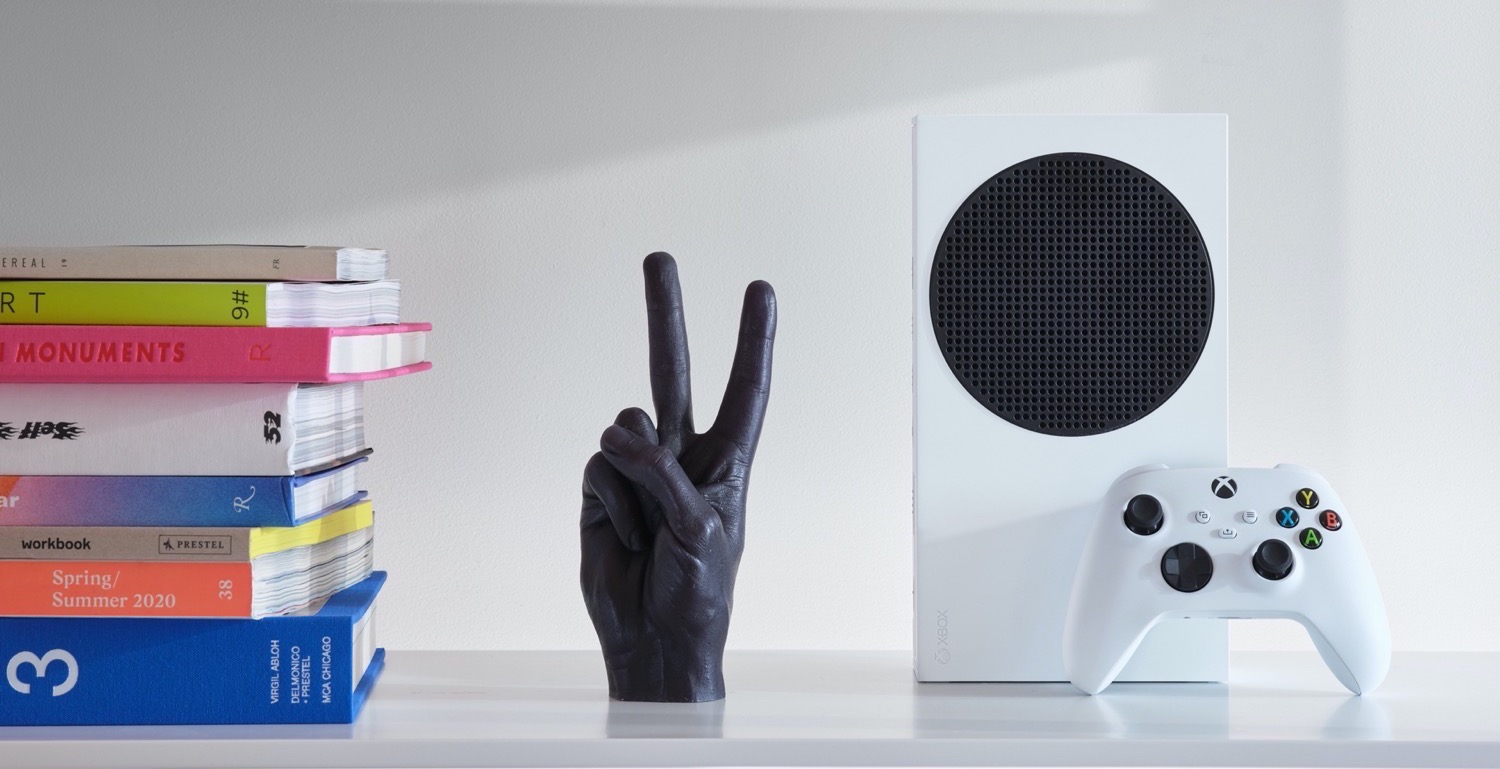 On the other hand, the Xbox Series X completely cools the powerful chip inside. The solution is reminiscent of Apple’s 2013 Mac Pro with a two-piece motherboard positioned on either side of a large heatsink, one huge fan pulling cool air through the case that allowing heat to dissipate without being too loud. 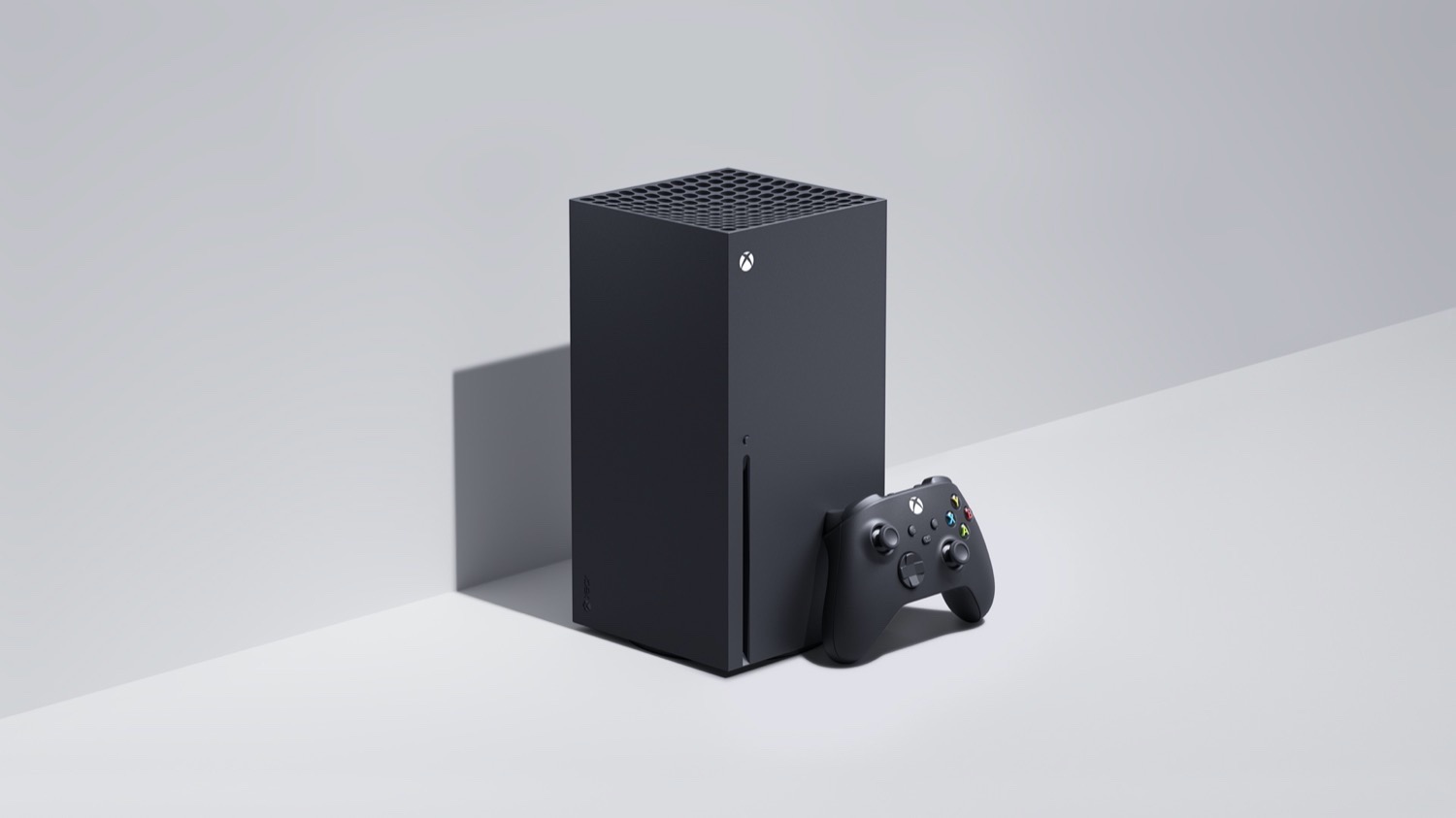 A fan has also figured out the size of the console, and the team is reportedly working hard to adjust the proportions to make the Series X look like two cubes stacked on top of each other. While the console should look “heroic” when upright. According to Microsoft, it fits into pretty much every piece of furniture

Xbox Series S and Xbox Series X will ship from November 10, 2020. But if you want to get the console to launch, you should keep an eye out for pre-orders. 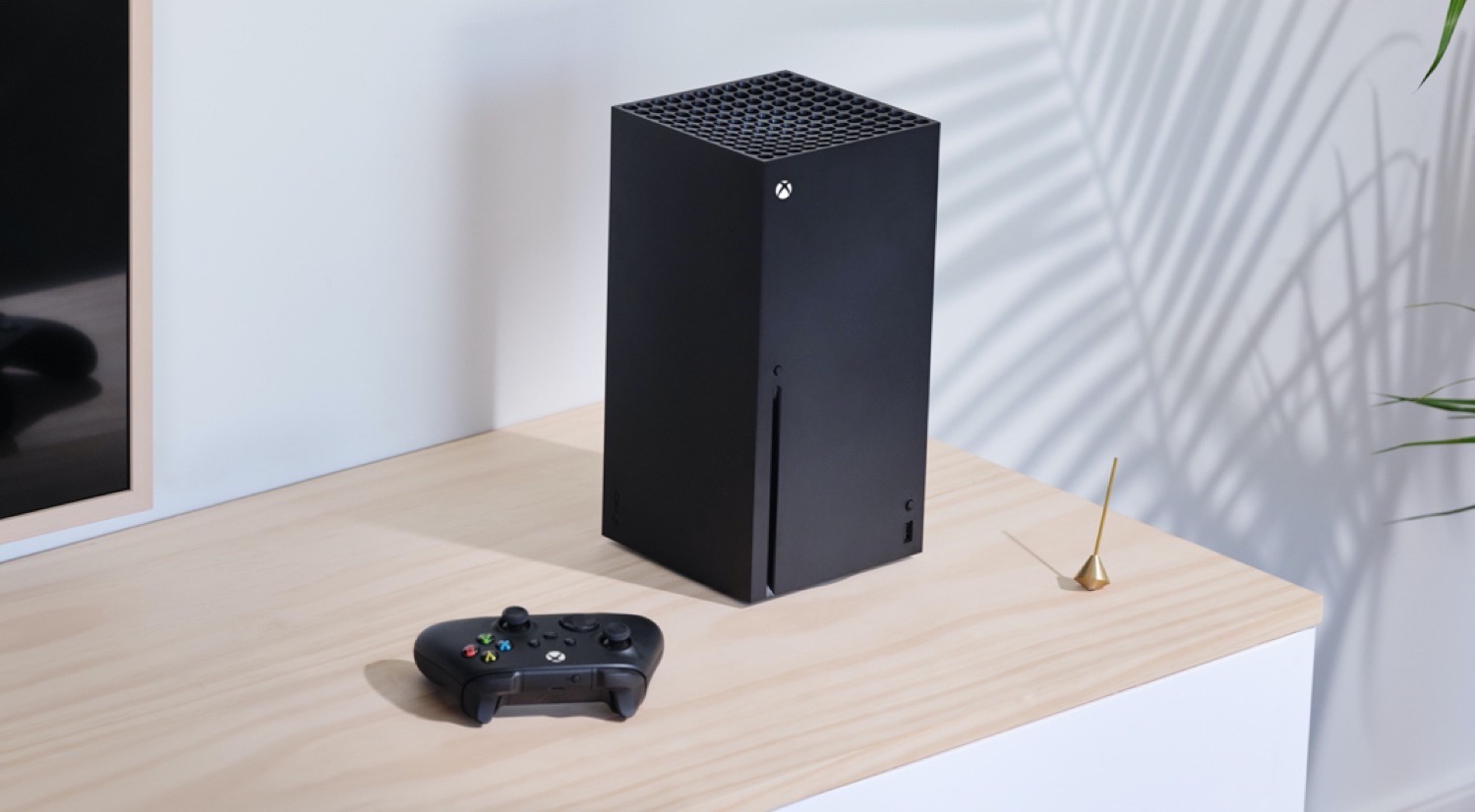 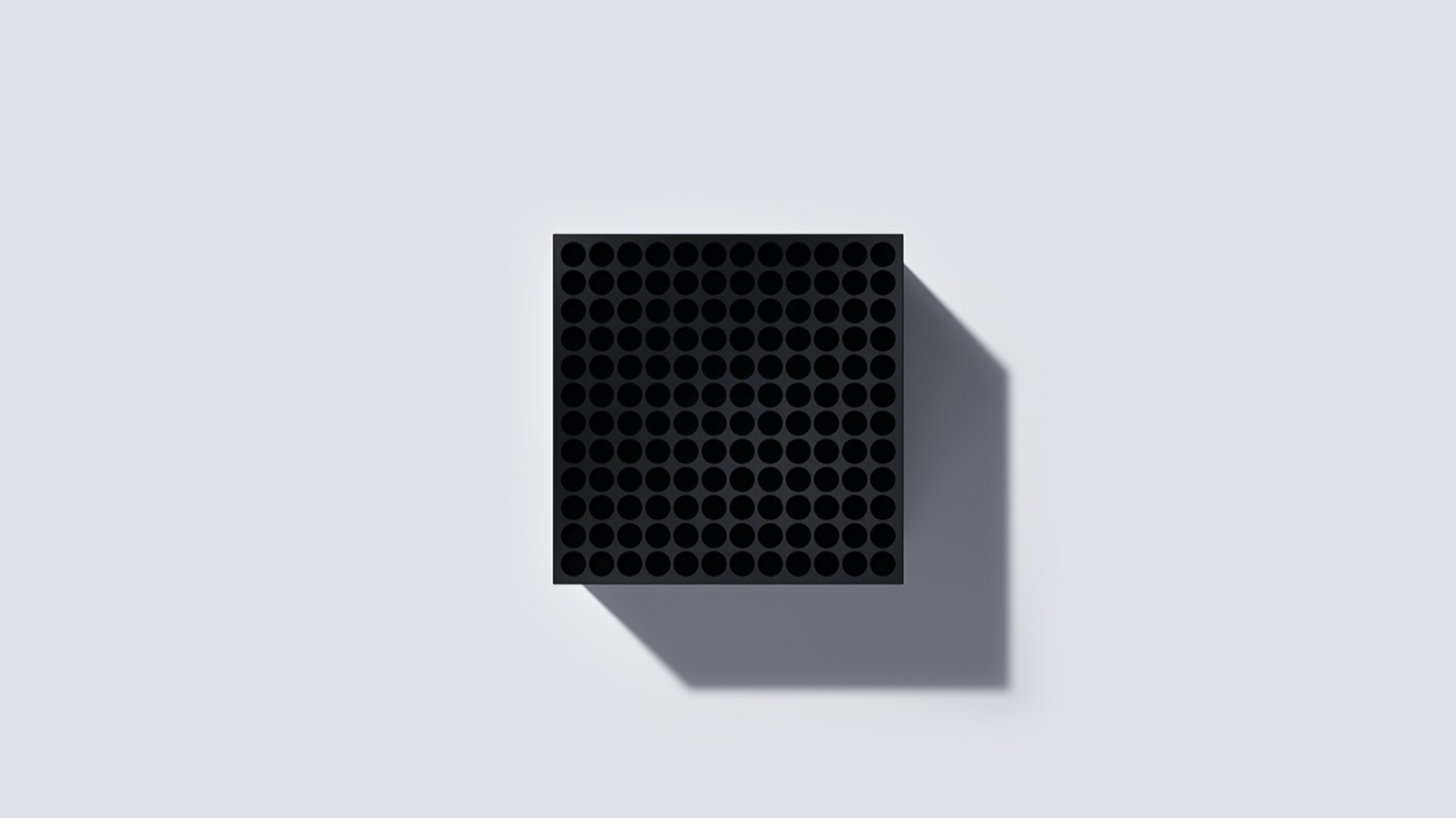