Previously, most of the sales came from the cheapest

Analysts at Counterpoint Research have estimated the supply of smartwatches Apple Watch from 2015 to today. The full report, unfortunately, is paid, but something the source published in the public domain.

For example, in the second quarter of this year, shipments of Apple smartwatches increased by 37% annually. But there is another interesting thing.

The source claims that the Watch Series 4 was the highest-selling watch during the reporting period. They accounted for 73% of all shipments. 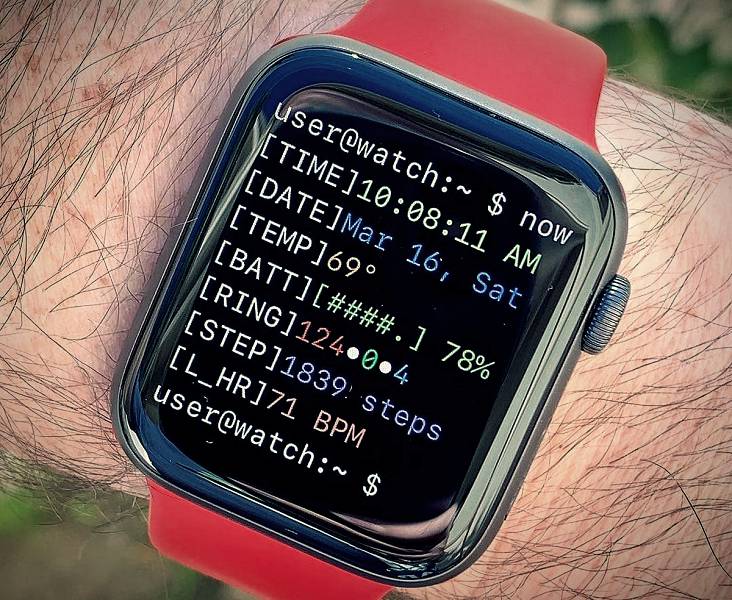 And that’s interesting because before that most sales of Apple Watch used to be the cheapest models. Specifically, before the release of Watch Series 5, and this report is related to the second quarter when this model was not yet, Series 3 started at $ 280, and Series 4 was priced at least $ 400. ۔

But analysts believe that new features and features have been shown in favour of the more expensive model. For example, an ECG sensor and a fall detection function. Don’t forget about the extension screen.

Sources expect that by the end of the year, Apple Watch sales will increase by 38 per cent, and the new Watch Series 5 will sell 38 per cent.