Honor President Zhao Ming commented that the 108-megapixel image sensor is gaining popularity in the industry. He said that Honor smartphones have no plans to use such sensors.

Remember, Xiaomi MCC 9 Pro, released in the world as Mi Note 10, became the world’s first smartphone with a camera resolution of 108 megapixels. This, together with the Huawei Mate 30 Pro, allowed him to lead the DxOMark rating. Yesterday, Xiao Ming announced that the new flagship smartphones Honor V30 and Honor V30 and subsequent devices will not be tested to participate in the DXOrk rating. Today he continues this topic. 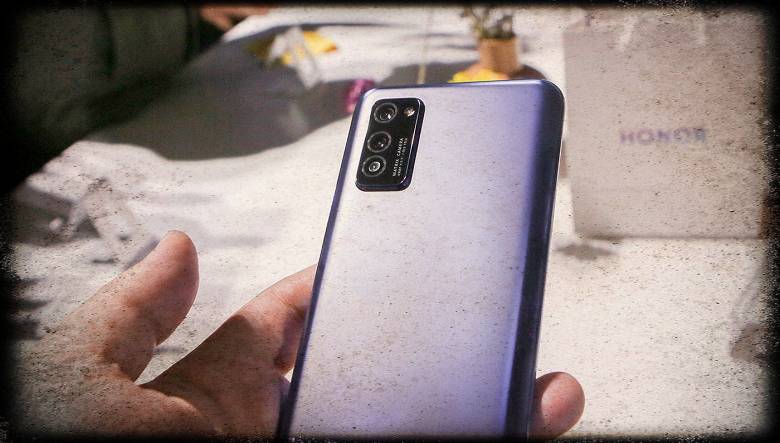 The Honor Brand leader said the company would not support the trend. He added that improvements in mobile photography are not limited to just increase the number of pixels. To do this, it is necessary to properly integrate new hardware and software.

They also identified some flaws in the 108MP image sensor, when taking photos, is delayed due to the high resolution of the image. According to him, the delay, which can be calculated in seconds, is unacceptable in the smartphone industry today. Another flaw he mentioned was the size of the pictures. They take up a lot of space, meaning the phone’s memory will be drained fast.