Recently, Samsung has tried several court cases. The latest has been accused of violating South Korea’s union rules in Seoul by the company’s board chairman Lee Sung Hong. The court sentenced him to 18 months in prison.

Prior to becoming chairman of the board of directors two years ago, Lee San Hong served as CFO, Source Note. It was during this period that no crime took place.

An investigation into the case in which Lee San Hun was convicted began in 2013 when company documents were found explaining the practices that hampered union work. It was the start of a multi-year trial that resulted in dozens of Samsung executives being indicted and imprisoned. However, the case against Lee San Han was dismissed for lack of evidence. 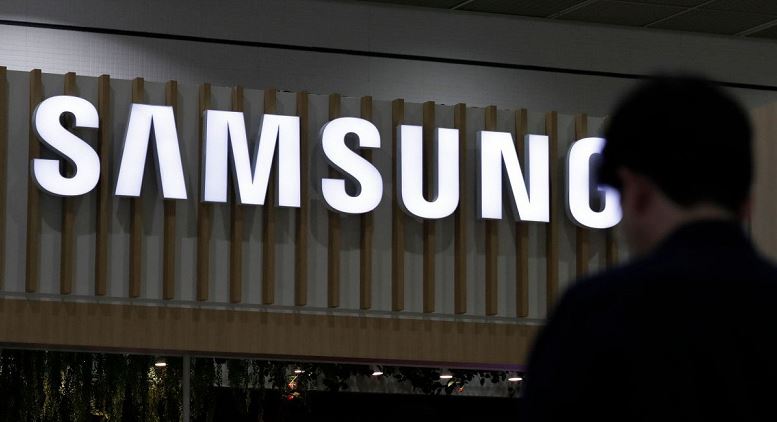 Ironically, the case resumed last year, when investigators mistakenly stumbled upon additional evidence during a raid at a company’s offices for a separate investigation. Controversial evidence revealed that Lee Sung Hong, along with other Samsung executives, conspired to violate South Korean labour laws.