Since both Huawei and Xiaomi have heard about the purchase of an ultra-thin flexible glass. It seems that the generation of Xiaomi MIX Alpha 2 can be used on the spot. And even a new machine code called “Otix” was put up on the Internet. It is not only equipped with a Snapdragon 865 processor and has 12 GB of memory. But also has a display with a resolution of up to 3840 × 1664 or it can be a design with a volume screen.

It seems that this should be the legendary generation of Xiaomi MIX Alpha 2. As for the long-awaited version of the “Super Large Cup” of the Mi 10 series, according to the latest news, it has been confirmed that it will support 5x optical zoom and will receive 120x digital zoom due to cropping with high-resolution pixels. We are expected to meet in August this year. ,

The latest news about the new Xiaomi Otix machine comes from a site dedicated to foreign news. Two screenshots released show that it will be equipped with the Snapdragon 865 mobile processor and Android 10 pre-installed. It has a memory capacity of 12 GB. As for the display screen. The resolution is 3840 × 1664 pixels. This means that it has reached the level of 4K and supports an aspect ratio of 21: 9. This is undoubtedly the new model that positions the flagship.

Although the Xiaomi name did not appear in open screenshots of launch points and configuration information. Due to rumors about the new Xiaomi Otix machine last year, it was supposed that this could be the new generation of the Xiaomi MIX series. Plus the 4K Level Display that appeared last time. seems like the legendary generation of Xiaomi MIX Alpha 2. 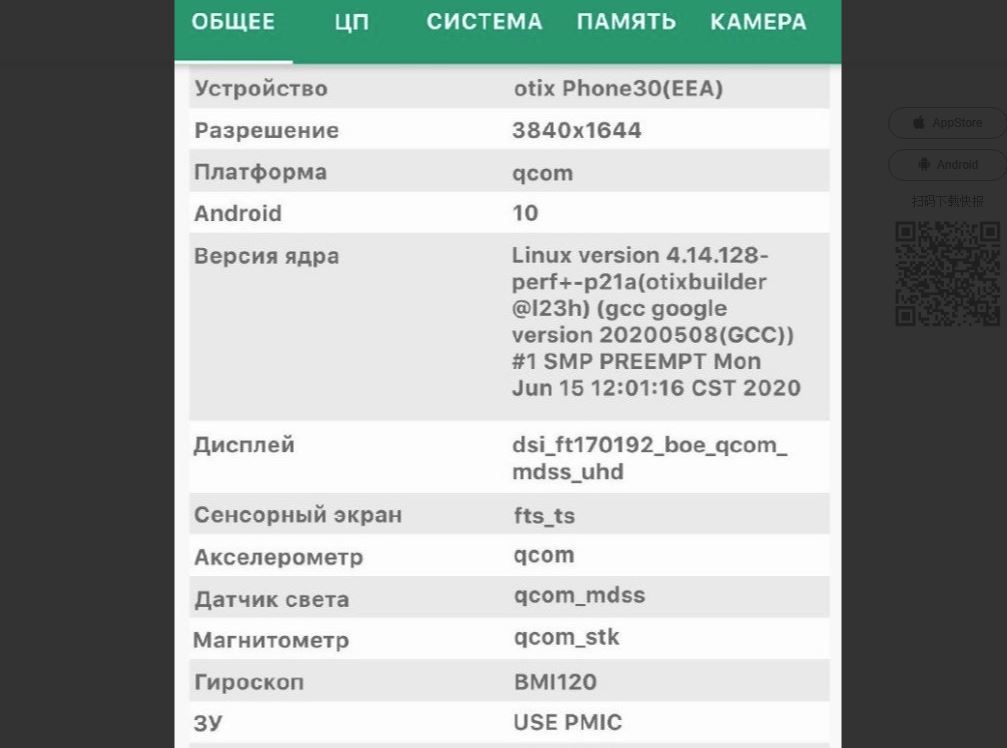 The foreign news site slashleaks has deleted the above information

However, the foreign news site slashleaks deleted the above information, and according to the report submitted by the blogger @数码闲聊站小号, this so-called new Xiaomi Otix machine is fake. So friends waiting for a replacement for the Xiaomi MIX series may still have to wait. And even according to the news recently reported by an official Xiaomi representative via the Weibo pipe. The new Mi MIX series was pressed by Lei Jun until next spring.

However, due to rumors of changes in the definition and planning of Xiaomi’s MIX series. There will be a difference between the Xiaomi MIX digital series and the MIX alphabetical series. Which respectively take on the task of walking and demonstrating muscles. This means that the Mi MIX Alpha 2 generation may still be available as a concept product this year. The Mi MIX digital series may have to wait until the on-screen camera technology becomes mature and decide to meet with us next spring. 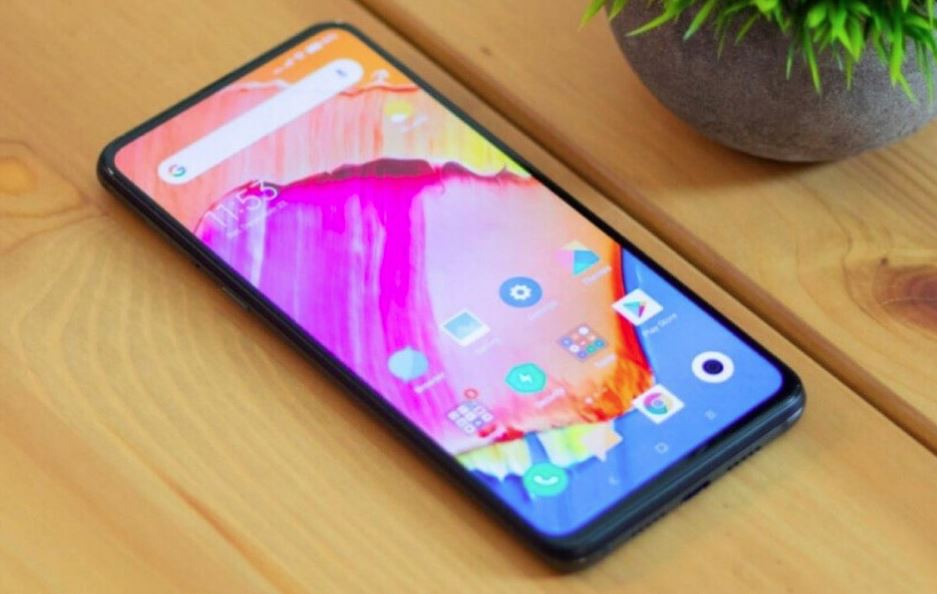 As for the configuration of the version of the ultra-large cups of the Xiaomi 10 series. Which is of concern to many. On @微聊聊 on Weibo, there is a series of numbers indicating that it will be equipped with a lens with a 5x optical zoom. So there is a digital zoom function with a 120x zoom. It should be borrowed from the Samsung S20 Ultra using the high-resolution telephoto cropping method to obtain the powerful digital zoom function.

It is reported that this version of the ultra-large cups of the Xiaomi 10 series may correspond to the name Xiaomi 10S. The rear four cameras are replaced with models with matrix cameras, the telephoto lens is independently processed, and it still has a curved design with one hole. And support for FHD + resolution, an updated refresh rate of 120 Hz. It can be equipped with 16 GB of memory and a ceramic version, but the charging speed may not reach 100 watts. He is expected to meet with us in August this year.

Huawei P series is equipped with a Tianji 2000 chip