A network informant, nickname the Ice universe, who often shares reliable exclusive information about the latest in the mobile industry, made an unexpected statement today.

In my morning post on social network Twitter, the insider was extremely comprehensive. They published the name of the next flagship smartphone from Samsung, the South Korean company. And the Samsung Galaxy S20 smartphone will be called. 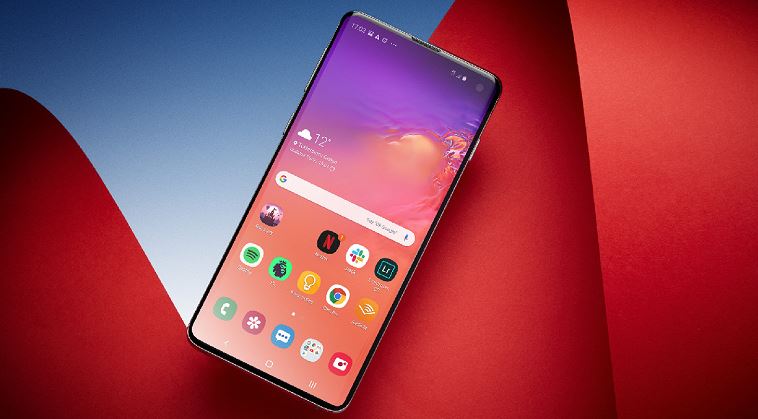 Smartphone makers are changing the approach to choose names for their new devices. Enough to recall the iPhone line, which simultaneously released the iPhone 8 and the iPhone X, and two years later the iPhone 11 line debuted in the market.

The same insider confirmed that photos of the Samsung Galaxy Fold 2, which have recently appeared on the web, really showcase the company’s new bending smartphone. He added that its screen would be covered with ultra-thin glass, not plastic. This is an option that many manufacturers will use next year.