These buttons are animated, they can be moved up and down on the rear panel

On June 20, 2019, Sony Interactive Entertainment filed a patent application for input device in Japan. On December 26, the documents were approved and included in the World Intellectual Property Organization’s database.

The patent description contains pictures of the game controller for the PlayStation console (maybe this is one of the dual shock 5 versions for the PS5 on which Sony is working). The gamepad has a well-known form, but there are several differences. 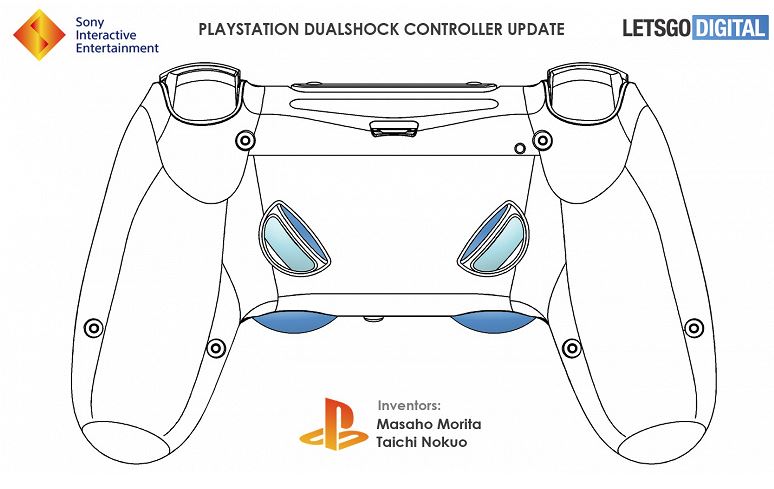 The biggest change from the front is the lack of a PlayStation button. Second, there were an additional four buttons on the rear panel that made no difference. Two buttons are placed on each side to engage the middle fingers.

In addition, the patent states that these buttons are dynamic, that they can be moved up and down on the back panel to make their location more convenient for gamers with brushes everywhere.

By the way, one of the two buttons on each side is equipped with a pressure sensor, so that the gamepad can accurately determine whether the button is partially or fully pressed. 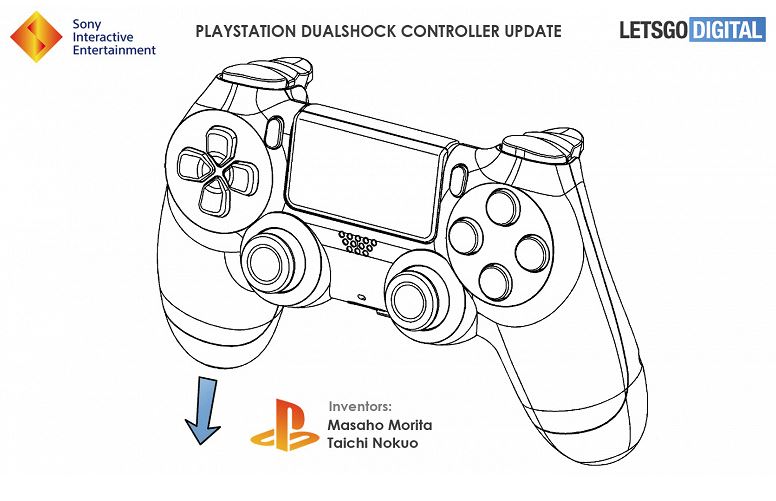 All of this influences views about the recently announced DualShock 4 rear-side connection board device, which adds buttons to the controller in one section.

READ ALSO:   What will show at the presentation of the PlayStation 5
Tags: playstation5, sony