Samsung will hold its new Unpacked product launch event on August 5, as planned. According to the MSPoweruser report published in foreign media, Samsung may announce up to 5 new devices at this event, of which the most interesting is the Galaxy Note 20. The series will include three mobile phones with different cup sizes: Galaxy Note20, Note20 +, and Note20 Ultra.

The highest performing Note20 Ultra has recently been certified by the US FC. The Galaxy Note20 and Note20 + phones have also been certified for a long time. It can be seen that some of the new machine parameters are mostly in line with the auditory configuration. 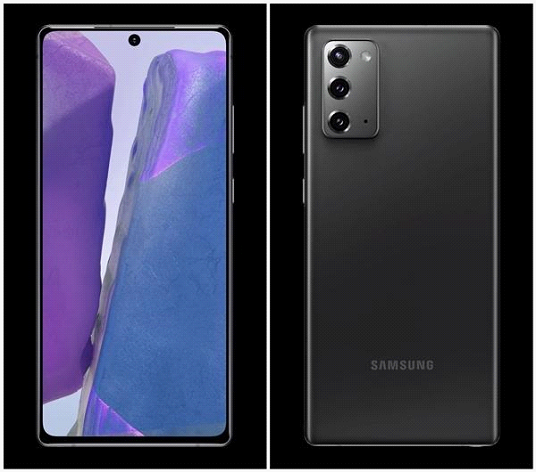 In terms of imaging, the Note20 Ultra should be a 108MP triple-camera combo with a 12MP 13MP ultra-wide-angle 5x telephoto camera, and the top version could also include a ToF camera. Otherwise, the Note20 Ultra assumes a 4,500mAh built-in battery with a standard 25W charger.