“We don’t have ads, but we can earn more by selling our devices more expensive.”

In a recent interview, OnePlus CEO Pete Lau talked about OnePlus’ brand development, its product vision and the design of its devices.

According to Pete Lau, OnePlus brings all the best features to its next device, which adds to the cost. According to the details, there is a big difference between high-end mobile phones and regular phones. Pete Lau claims that if you try the screen with a refresh rate of 90 Hz you cannot go back to 60 Hz.

It draws on the resemblance of cars: When you buy a car for the US $ 1 million, then it is not in the power of the engine itself, but in the specifications and quality of its execution. 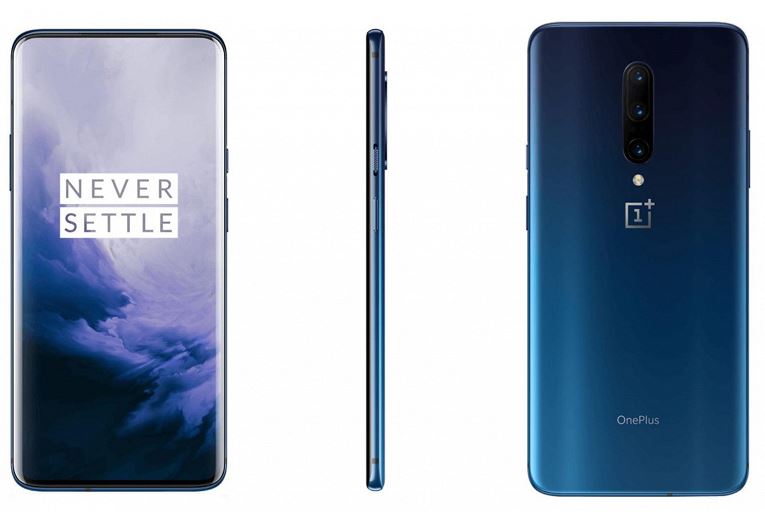 They were also asked why OnePlus does not use advertising in its oxygen OS operating system, as do other manufacturers, such as Xiaomi in MIUI. Pete Lau said the company makes decisions based on customer experience. If the ads do not provide consumers with something useful, the company will not use it.

The reporter explained whether this position affects the company’s earnings. Pete Lau said that if a smartphone is good then it will benefit while adding: “We don’t have ads, but we can make more expensive sales by selling our devices.”

The OnePlus leader also confirmed that OnePlus TV will be released in China next year.

While it is only applicable in beta firmware

The official MIUI Shell Channel in Weibo has unveiled a new MIUI 11 function. The official language is called the “work and rest management function,” and in fact, it is an asleep monitoring system that is accomplished through relaxation reminders. 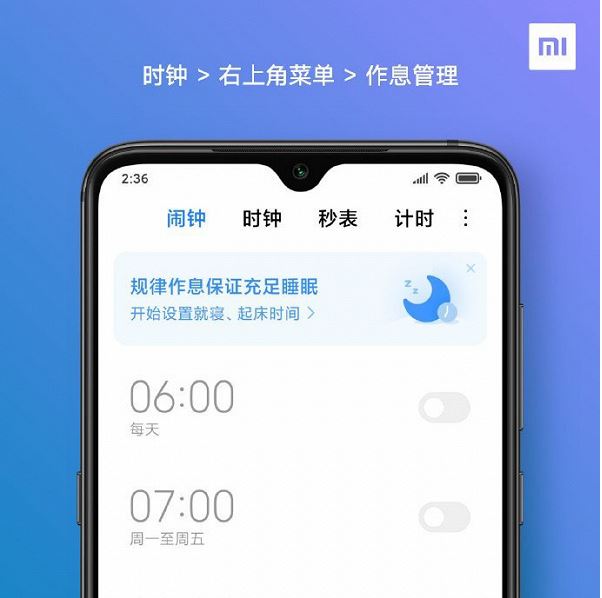 As of now, the function is only implemented in the beta version of the firmware. It’s easy to access. This is done by clicking on the clock on the main screen, and then in the upper line, you need to select this function directly. After many simple settings, the smartphone reminds the user of the need for timely sleep, and will also monitor the quality of sleep itself – with no third party tools like fitness bracelets.