A few days since the new Redmi 30’s already started selling, which is currently the most affordable smartphone with the latest rate IPS screen. And since I’m in China, I took the opportunity to try a new product. And I’ll share fresh photos with you. So let’s go.

First We get acquainted with its technical characteristics: 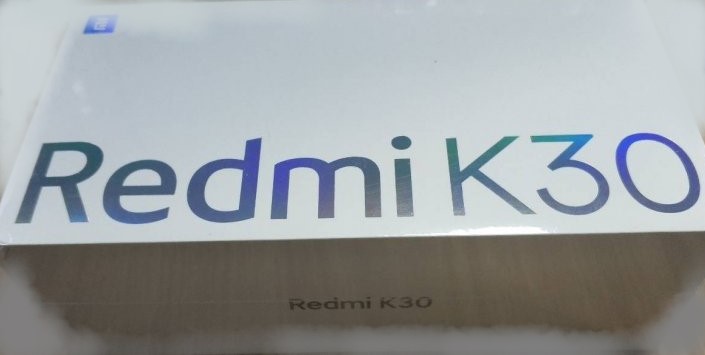 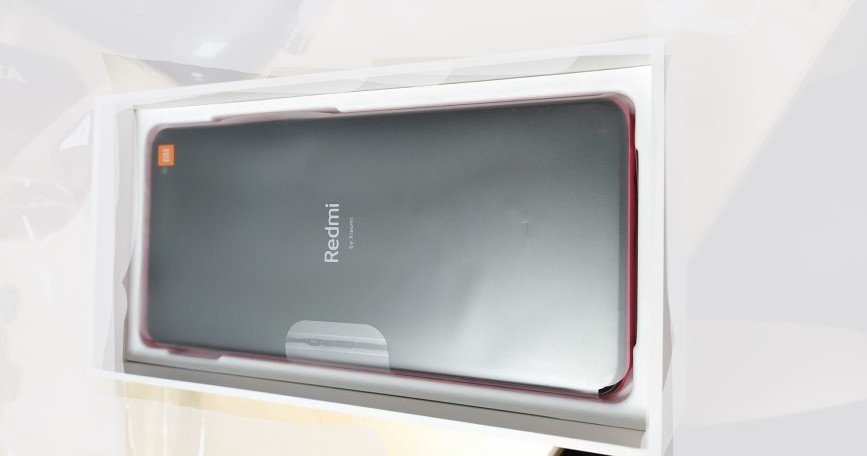 The standard equipment is a smartphone, a charger that has a flat plug, Type C cable and a silicone case. 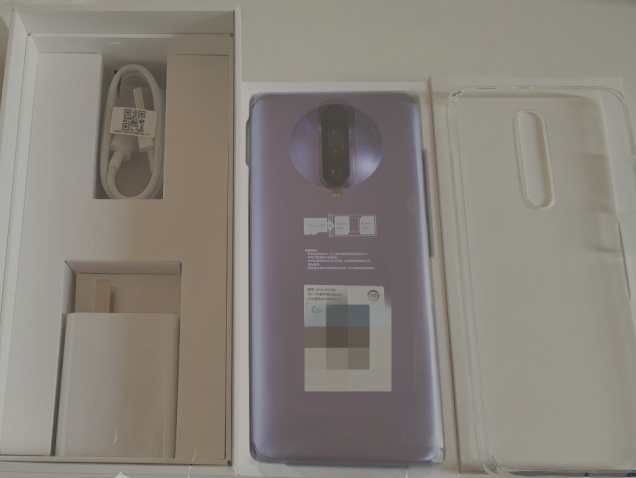 Oh, it’s time for smartphones to have a metallic monophonic fade and dark lid. Fashion is advancing the mirror gloss. We took two models, lilac and blue 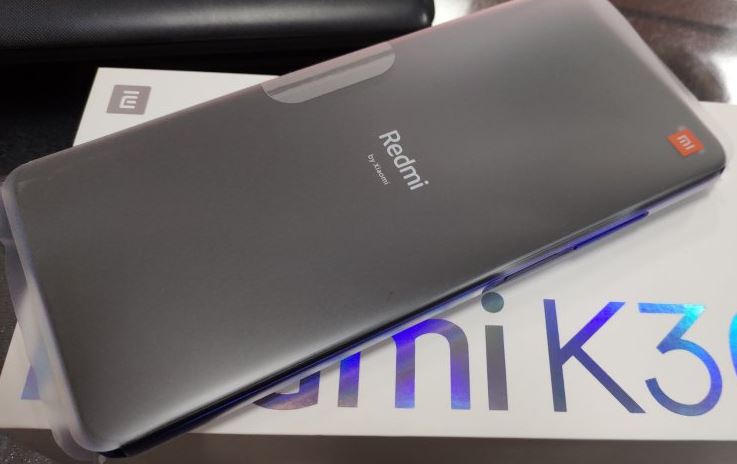 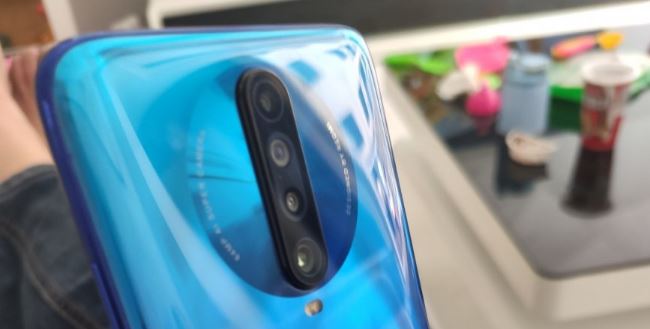 But the backside plays very beautifully in the light. The core material is glass. Previously, the previous cover glass could only be found in flagship smartphones. Now this detail has gained access to the mid-budget segment. The smartphone, I would say, is heavy and weighty! The assembly is a monopoly, while not reducing the pressure 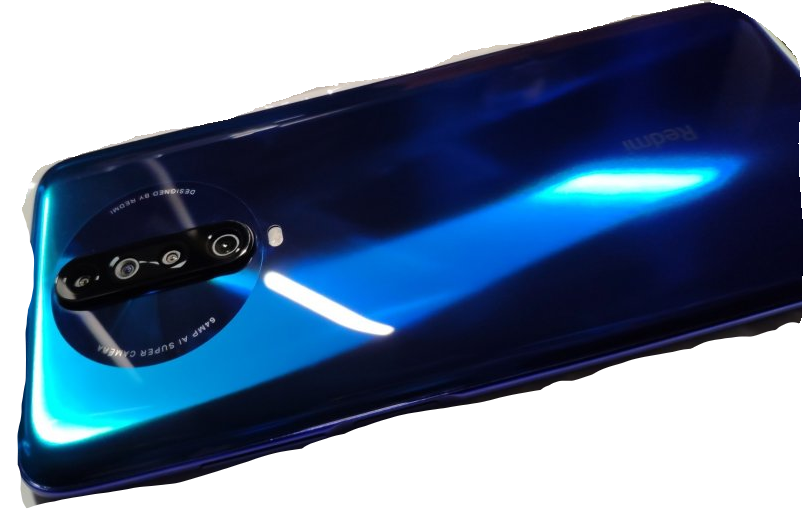 The smartphone is equipped with four camera modules, is arranged in a vertical line and is mounted in a round mirror halo. The main camera allows you to take pictures with a resolution of 64MP and is equipped with 64MP Sony IMX 686 matrix with aperture of f / 1.89. Which is not bad, not too bad (well, we’ll see the pictures). They also integrated an 8MP wide-angle module with a viewing angle of 120 degrees and f / 2.2, a 2MP macro camera and a 2MP portrait camera.

A double LED flash was placed below the halter of the camera array. But this was not without flaw, as the camera’s entire array moves slightly above the body. If you do not want the cameras to be scratched, then you have to sacrifice beauty and in some cases carry a smartphone. 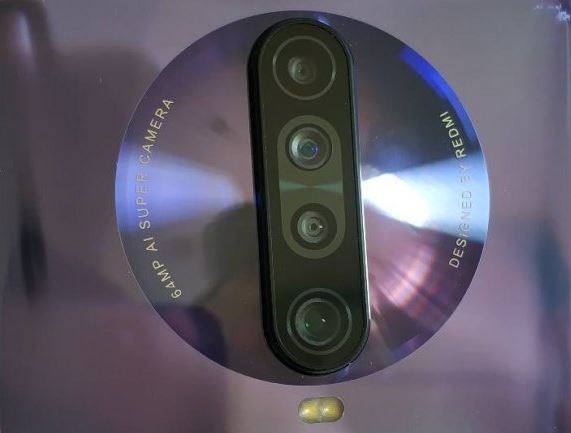 Missing connectors and ports. Has a good old round headphone jack, and a modern Type C, combined Nano + Nano tray + MicroSD slot (you have to choose between SIM and memory card). At the top are an infrared port and a second microphone to record stereo sound. But most importantly, it’s a fingerprint scanner. She’s not behind, and she’s not on screen either. The Chinese this time decided to place it underneath the screen lock key. The most unusual sides are made of plastic, with metal hidden underneath. And frankly, I don’t understand, since the sides in the K20 were made of slash metal.

The device includes an 8nm 8-core Snapdragon 730G processor and Adreno 618 graphics. RAM is 6 / 8GB, internal memory is 64/128 / 256GB. I have the 128GB version in hand. The device has an NFC module built-in but has been warned that it will not work on the current version of the Chinese firmware. You have to wait patiently for the global firmware.

READ ALSO:   Champagne does not get off. US threatens to impose 100% tariff on French goods

Installed on the latest MIUI 11 smartphone based on Android 10. The firmware is expected to be raw, but for new smartphones, this is normal. 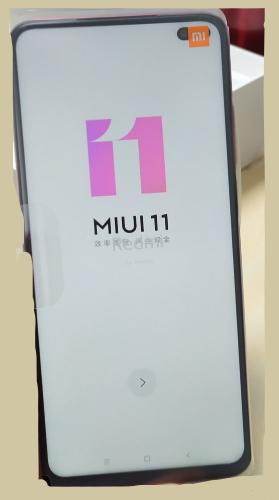 Now there are two front cameras and the Chinese put them in the upper right corner. The decision is a hobby, but I like it more than the absurd point of the middle.

The screen is 6.67 “and it is built using IPS technology. Its resolution is 1080 x 2400. And it is a hard screen. When I went to my desktop and tried to scroll it, This kind of perfect smooth look was amazing – the manufacturer implemented a technology to update the screen at a frequency of 120 Hz. Easily scrolling icons, browsers, settings, everything. This chip has become a habit and now it is unusual to use other smartphones – where this feature is not available. In the settings, you can set two modes 60Hz and 120Hz.