It seems that this is the same flagship that has been waiting for almost three years. The Insider Evan Blass who regularly gives the public reliable information about the latest in the mobile industry. He is a good informant in Mobile technology. He said that Motorola is developing a smartphone called Motorola Edge Plus.

The device is now tested in a well-known test bench application, which has revealed some features of the Motorola Edge Plus.

Motorola Edge Plus is equipped with an unidentified single-chip system called Code Burton. The SOC chip operates at a frequency of 1.8 GHz. The smartphone is running Android 10 and has up to 12 GB RAM. 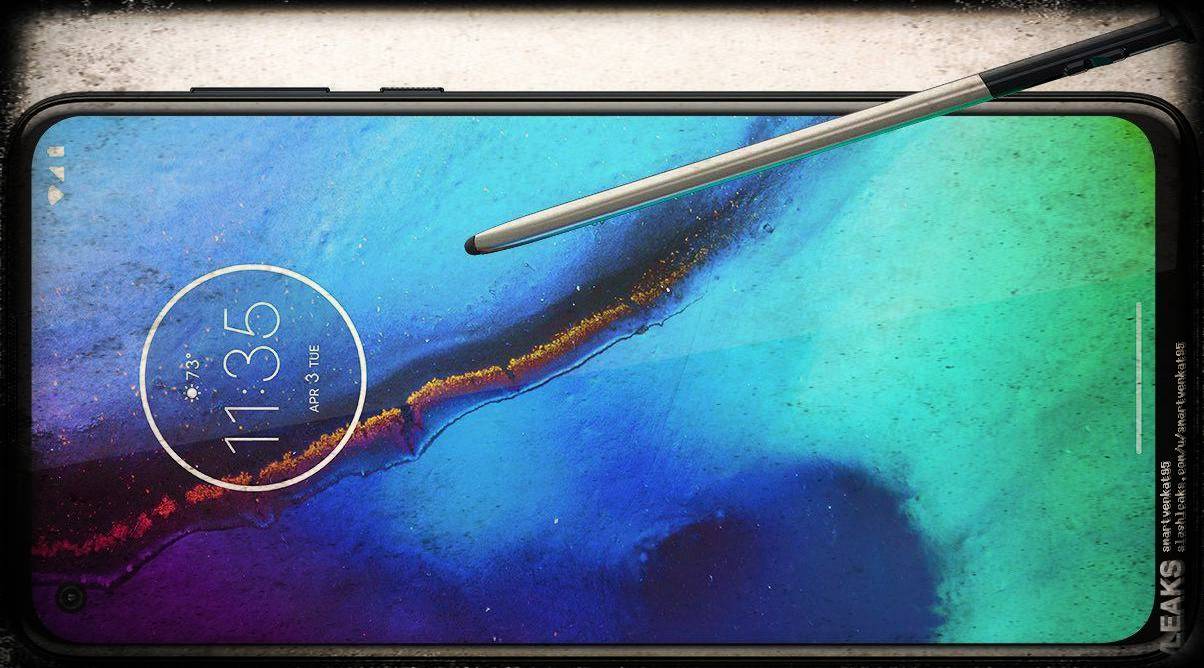 It is also known that the Motorola will be equipped with the Edge Plus Styles. The M0trola front camera will be embedded in the upper left corner of the screen.

Presumably, this is a very flagship Motorola smartphone that has been waiting for about three years. The announcement is due in MWC2020.

Motorola’s first true Flagship opens in Barcelona on February 24 this year at MWC.

According to the latest news, The Motorola company has confirmed that it will launch a full-fledged flagship smartphone during the Mobile World Congress exhibition, which will open in Barcelona on February 24 this year. 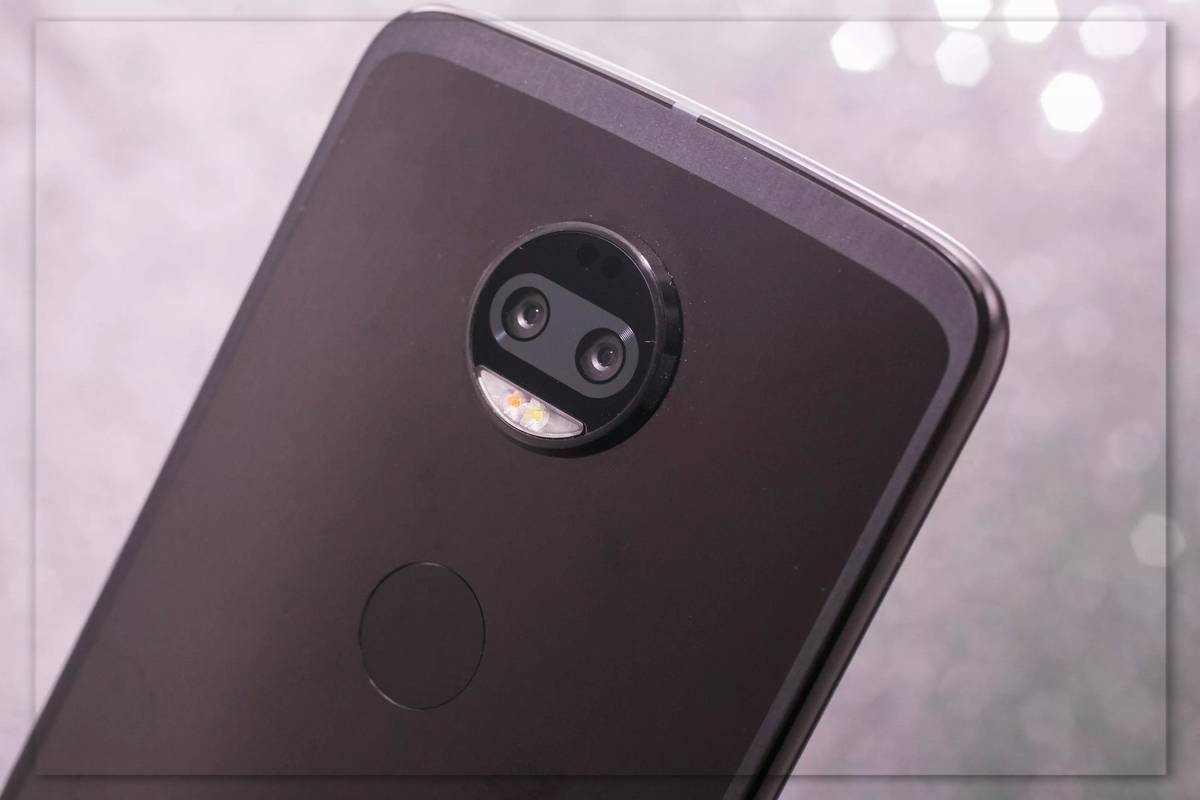 A press conference on the announcement of the new flagship Motorola will be held on February 23, the day before the opening of the exhibition. The company has already sent out invitations to the press.

So far, there is no official information about this device. but sources suggest that we are talking about a new smartphone line Motorola Z.

Recall, pre-orders for the Motorola Razr 2019 smartphone with a flexible screen, which will be released on February 6. Maybe possible the pre-orders have started this week.