As shown in the picture, the Pixel 5 XL lens looks like an expression pack. There are three cameras on the back, one of which can be an ultra-wide-angle lens.

Foreign media reported that the industry’s biggest location for the Pixel 4 Series is that it lacks the ultra-wide angle lens (the Pixel 4XL has a 12.2 million main camera + 16 million telephotos), so the Pixel 5 XL Can finish this shortboard. 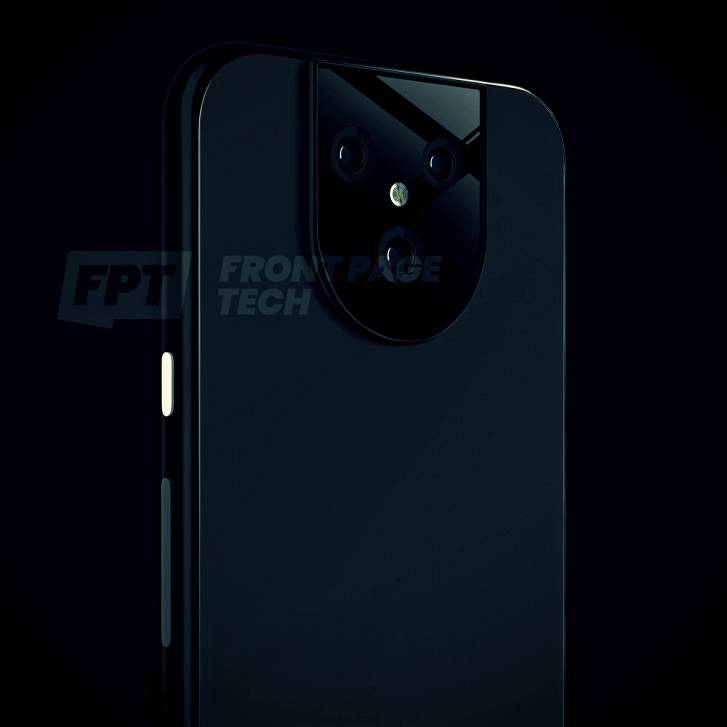 Unfortunately, the front of the Pixel 5XL is still uncertain. It can use a dimming screen + screen fingerprint solution. Or it can continue with the Pixel 4 XL 3D face recognition solution.

In the basic setting, the Pixel 5XL is equipped with Qualcomm Snapdragon 865 flagship platform. Which is the strongest mobile platform in the Android camp this year.

According to Qualcomm, Snapdragon 865 uses the new Crew 585 architecture.

In addition, the Pixel 5 supports XL5G and should have no suspensions, and the new Android 11 will be pre-installed.

As always, Google will launch a new Pixel series in October, and we wait and see.