In Karachi, a person received a call from a Sindh Ranger. Such calls are usually received in an emergency. For the past few days, homeless headquarters have been calling for people who have recently returned from Iran.

These calls were recorded because bureaucracy and the army or rangers cheated by name too often. VOA has a chance to hear some of these calls. Someone who claims to be a Ranger representative asks you, what is your nature when you come from Iran? After a negative answer with no fever, he turned off the phone.

In addition to Sindh Rangers, the National Institutes of Health also appeals to tourists. The pilgrim’s travel agency to Iran has provided the companies with the names of the pilgrims.

How is the Coronavirus being prevented in Pakistan?

Many pilgrims said that it was a distance issue that they stayed in Quarantina after returning, and no one even asked to test them.

At present, the only coronavirus can be tested in Islamabad. Blood samples can be sent to Islamabad only if coronavirus in Karachi or other cities is suspected.

Neighbouring countries have closed borders, international flights have been blocked, and the arrival of convoy passengers has been postponed as reports of coronavirus have reached Iran. As a result, hundreds of Pakistani pilgrims were trapped in Iran. 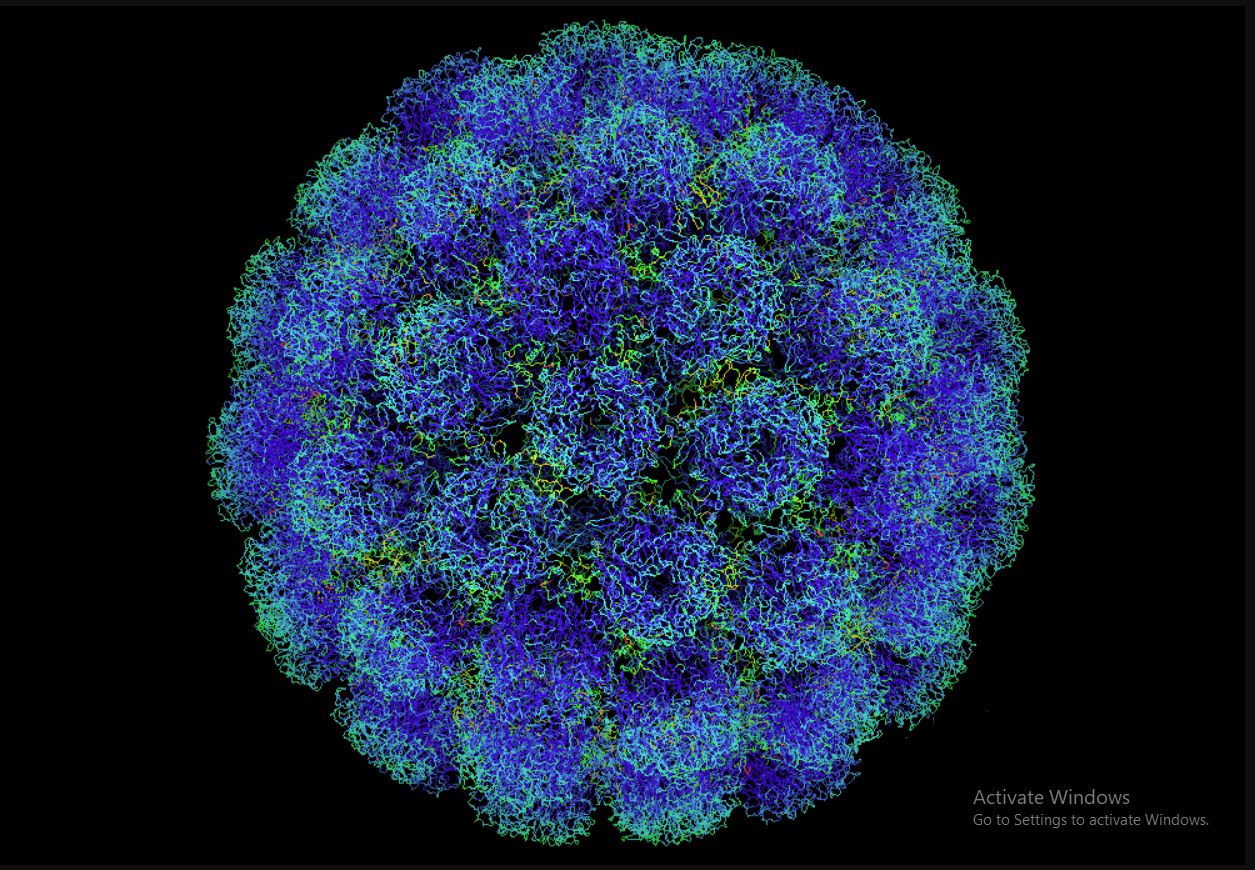 Al-Harman Travels in Karachi travel to Iran with at least one convoy every month, which includes some 60 to 200 visitors. Raza said that they carry caravans by air. But, now the flights have been closed. Fortunately, their convoy is not in Iran at this time.

Millions of Pakistani visitors visit Iran every year. According to the Tehran Times, 75,000 Pakistani pilgrims visited Iran in Muharram and Safar in 2018 alone.

The northeastern city is the focus of visitors, while they also visit the capital, Tehran and nearby. Imam Ali Raza, the eighth eligible Shiite in Mashhad and his sister in Qom, have the disease. In addition to many imams in Tehran, the Iranian Revolution leader Ayatollah Ruhullah is the shrine of Khomeini.

Iran’s convoy has been stopped, Waseem Raza of Air Guide Travels said. One of their caravans is going to Iraq. Like Pakistan, Iraq has closed the Iranian border.

Those in Iran are trapped there. Such convoys go for a maximum of two weeks. It is not known what they will do when the period ends two weeks later and who will bear the cost of their stay in Iran.