Apple has released the first beta version of iOS 14. After the first download, many users believe that the new features are really very useful. But more users actually care more about performance. Does speed increase after updating? Next, we will test the updated performance of 5 old iPhoneSE, iPhone6S, iPhone7, iPhone8, iPhone XR models to see if the performance has improved? 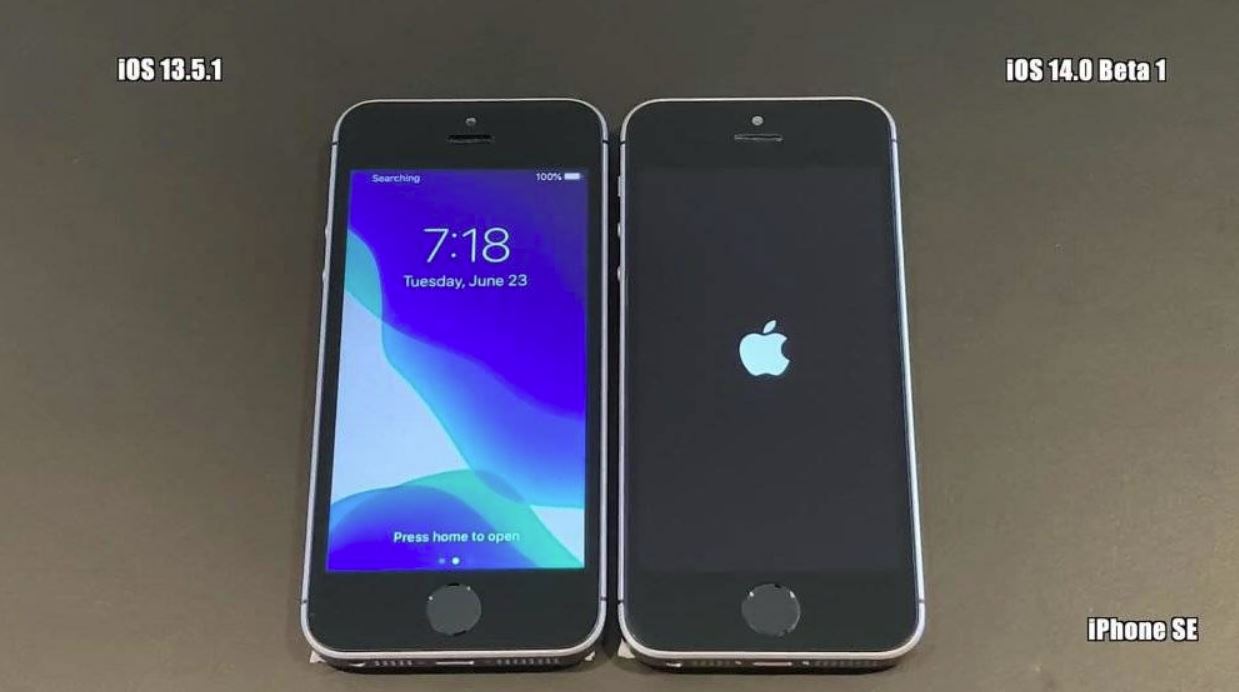 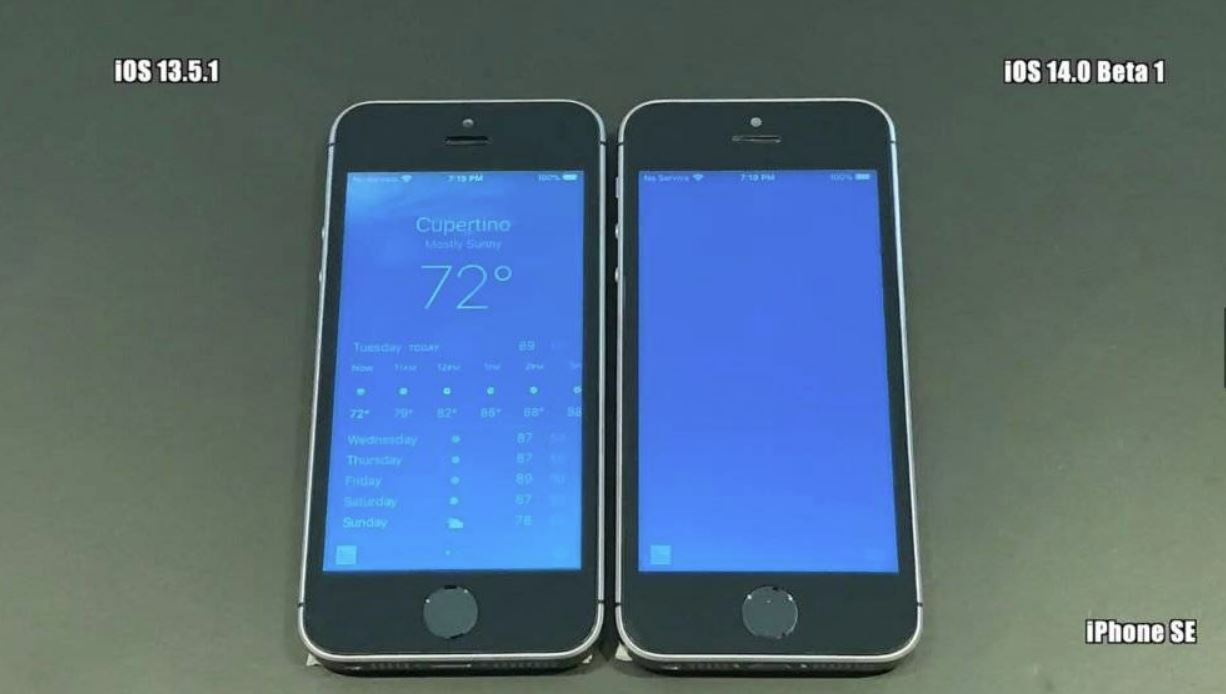 In fact, in the system software speed test, most of the testing process for iOS 14 beta and iOS13.5.1 is still connected. But when you open the weather, map, AppStore, browser, and other software, you can still see the speed of iOS 14 beta This still slower than iOS 13.5.1. 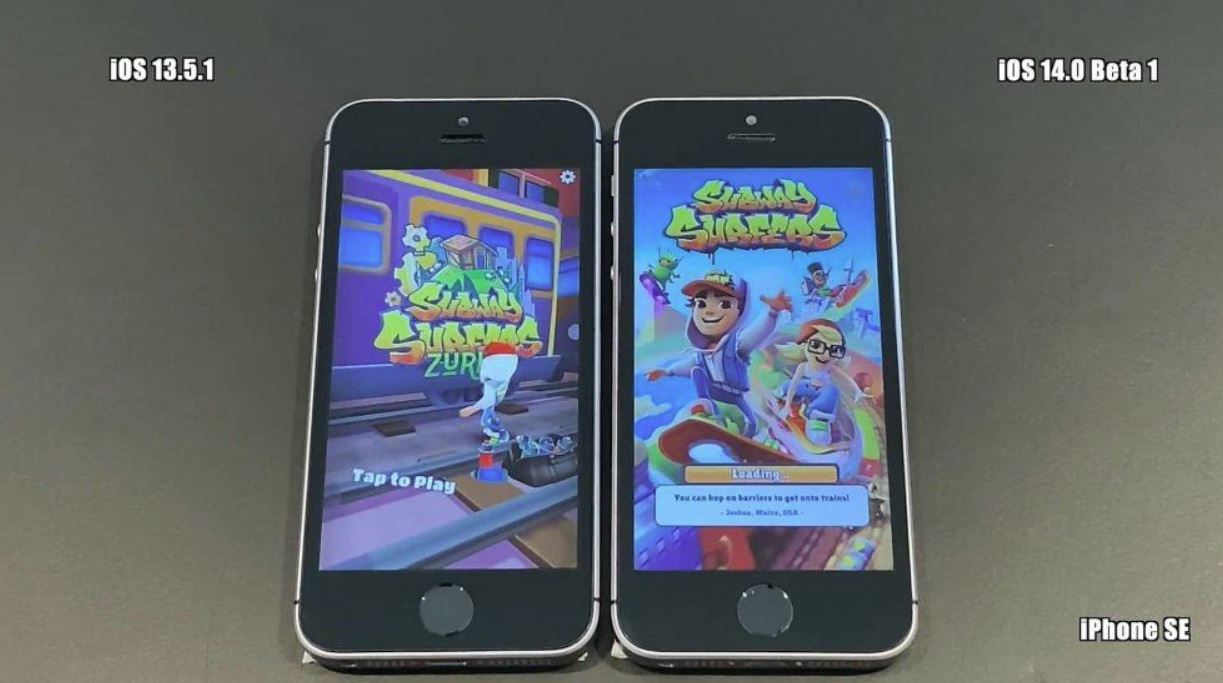 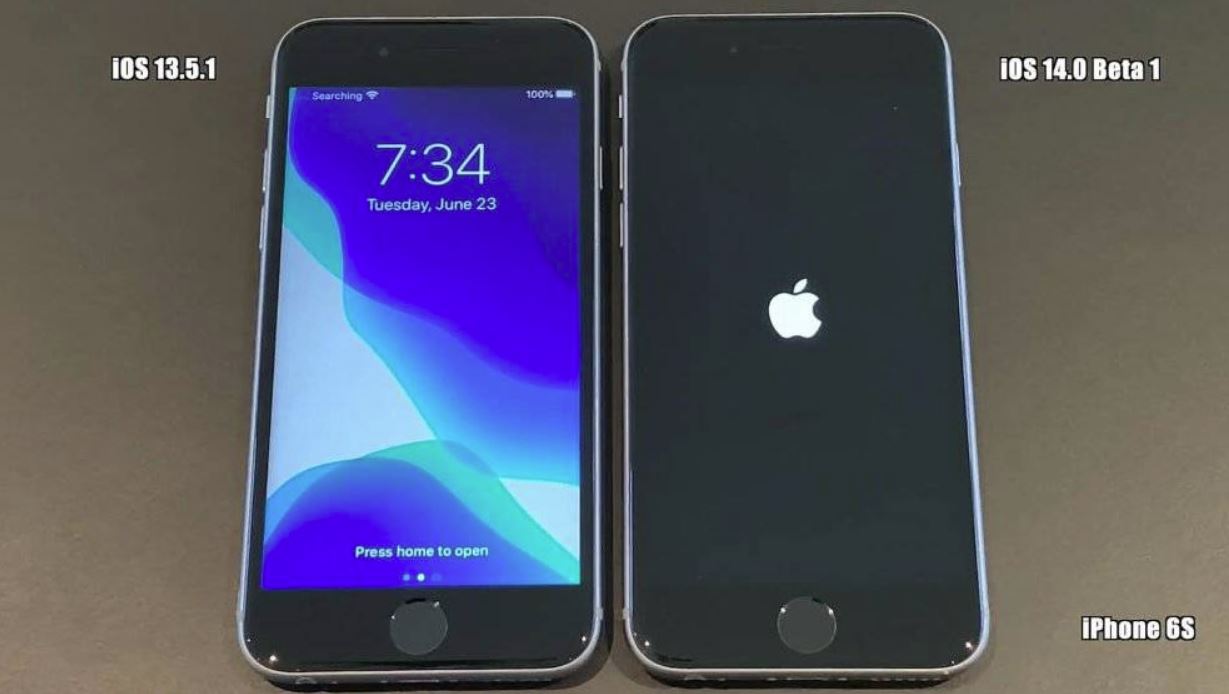 The iPhone 6S is actually older than the iPhone SE and was an old model 5 years ago. In terms of download, the beta version of iOS 14 lost speed to iOS13.5.1. Compared to the iPhone SE, the performance of the iPhone 6S is slightly better. Although iOS13.5.1 won, the gap is not that big, about 1 second. 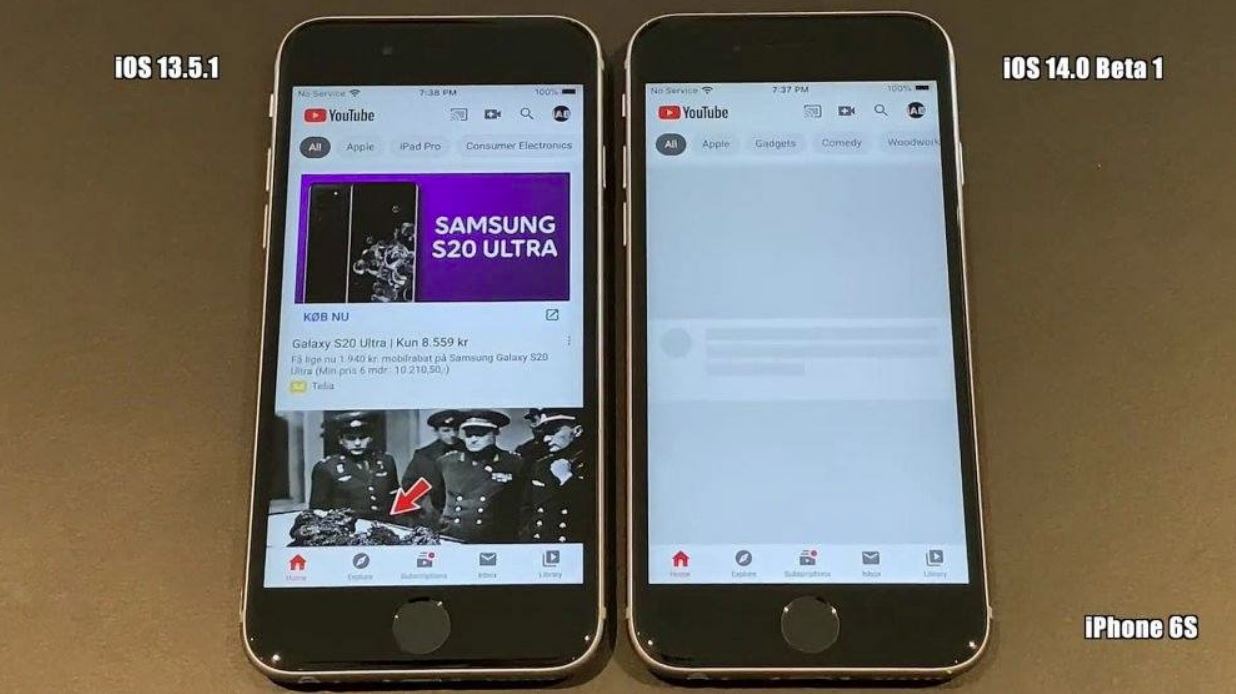 As for the testing of the system software, iOS13.5.1 and iOS 14 beta work the same way. Almost all are loaded at the same time. On third-party application software, iOS 13.5.1 launches YouTube and Metro Parkour. These two software downloads and starts faster than iOS 14. When you open Twitter, Facebook, anonymous social software, and WORD documents, Productivity is similar. Although the iPhone 6S is older, the upgraded performance is better than the iPhone SE. 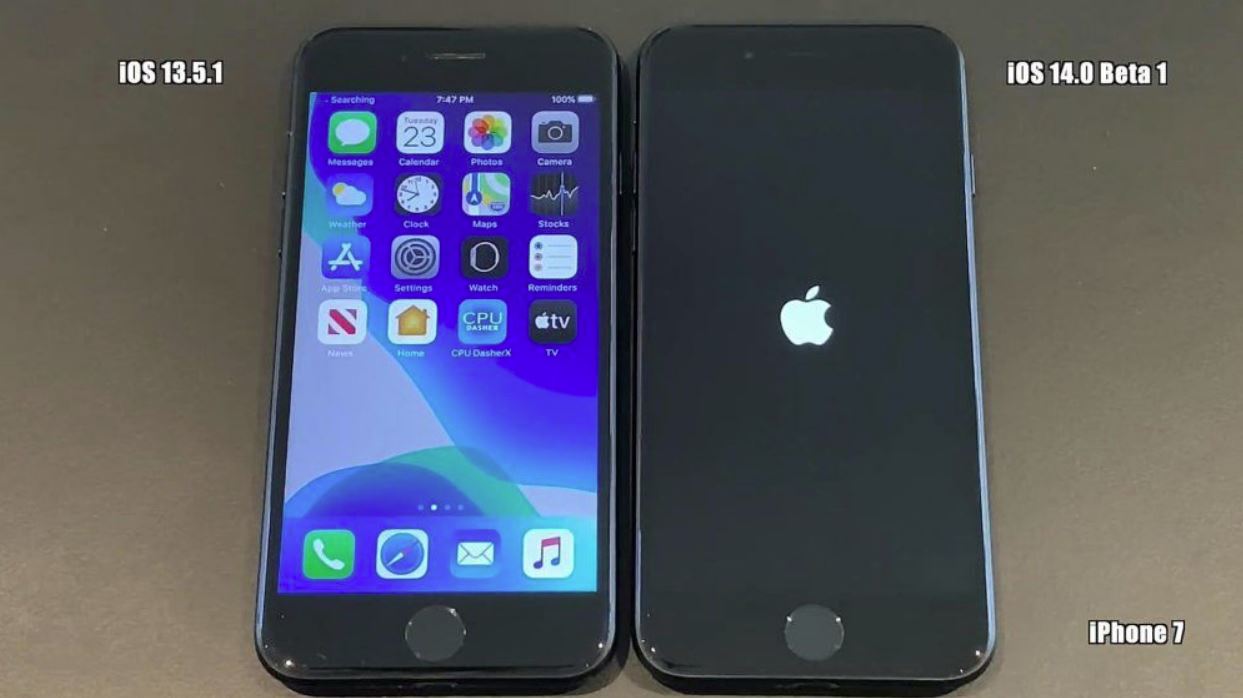 To describe iPhone7 boot performance in one sentence, it is better than the iPhone SE and worse than iPhone6S. The reason for this description is that iOS 13.5.1 after downloading is still faster than the beta version of iOS14, and the gap between them is about 2 seconds. 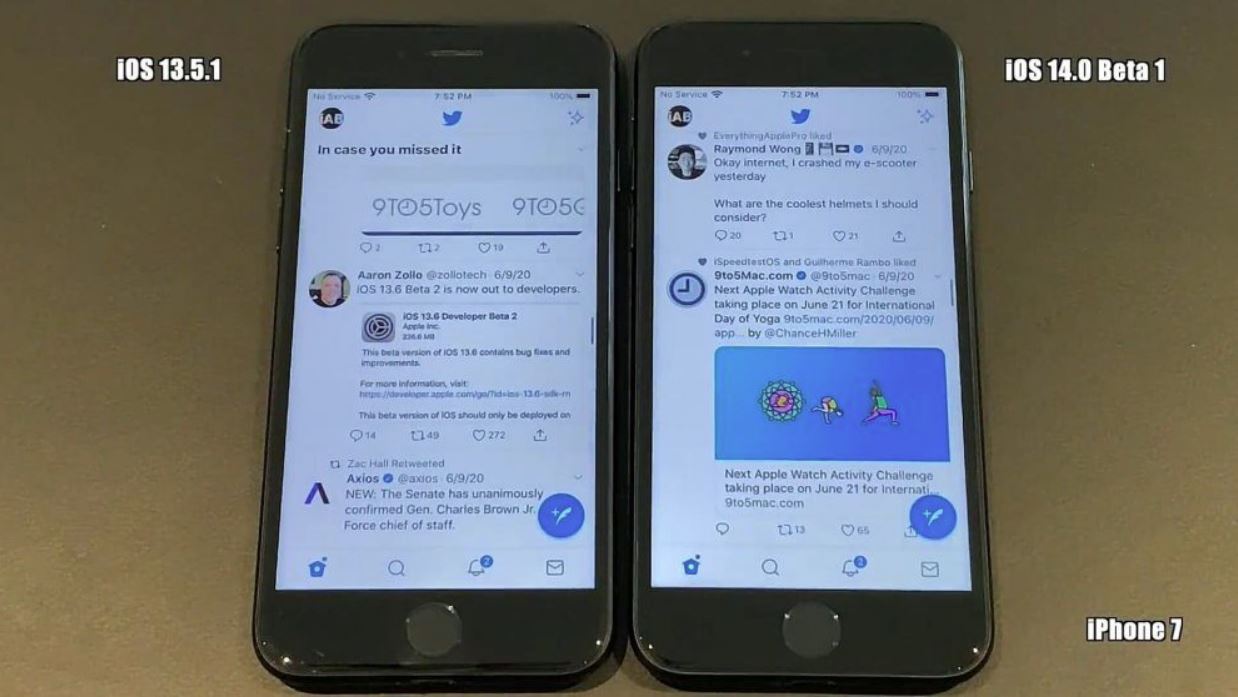 In terms of software speed testing, the overall performance of the iPhone 7 is not bad. Regardless of whether you need to open system software or other application software, the beta speeds of iOS 13.5.1 and iOS 14 are almost the same, and there is no difference. 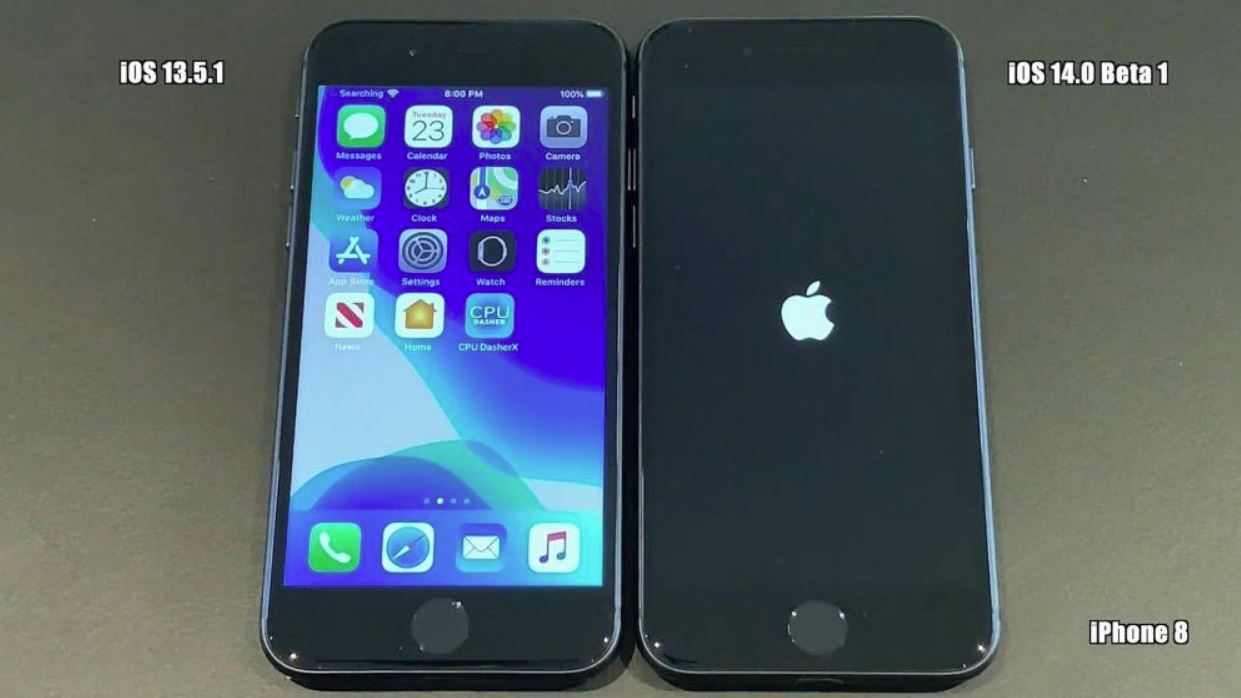 The iPhone 8 actually worked poorly in terms of the boot. After updating the beta version of iOS 14, he not only lost iOS 13.5.1 but also lagged up to 4 seconds. This is worse than the performance of previous models. 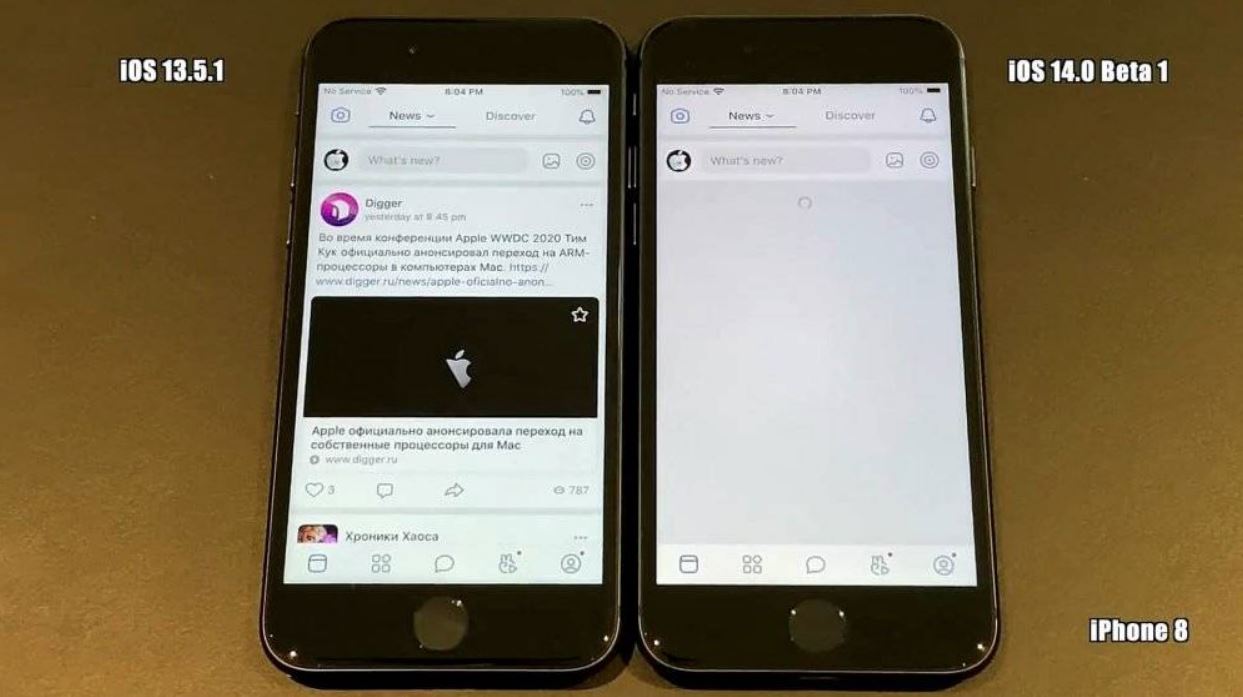 When testing the system software, the speeds of the two phones were the same. However, when testing other application software, updating the iPhone 8 beta for iOS8 is still very bad. Regardless of whether you need to open underground parkour or social software, it always turns out to be 1 second slower than iOS 13.5.1. 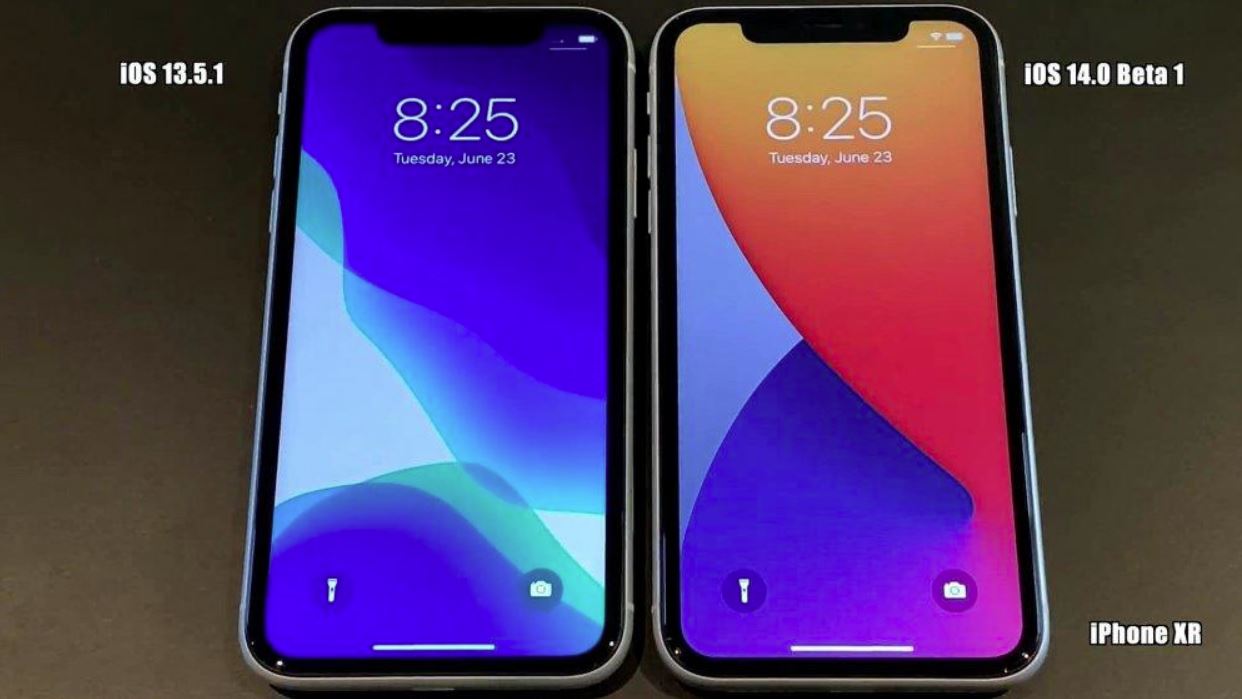 iPhone XR performs better among these 5 older models, despite this. After updating the beta version of iOS14, the download speed compared to iOS13.5.1 is only tied. Unlike previous models, the improved performance is so poor. 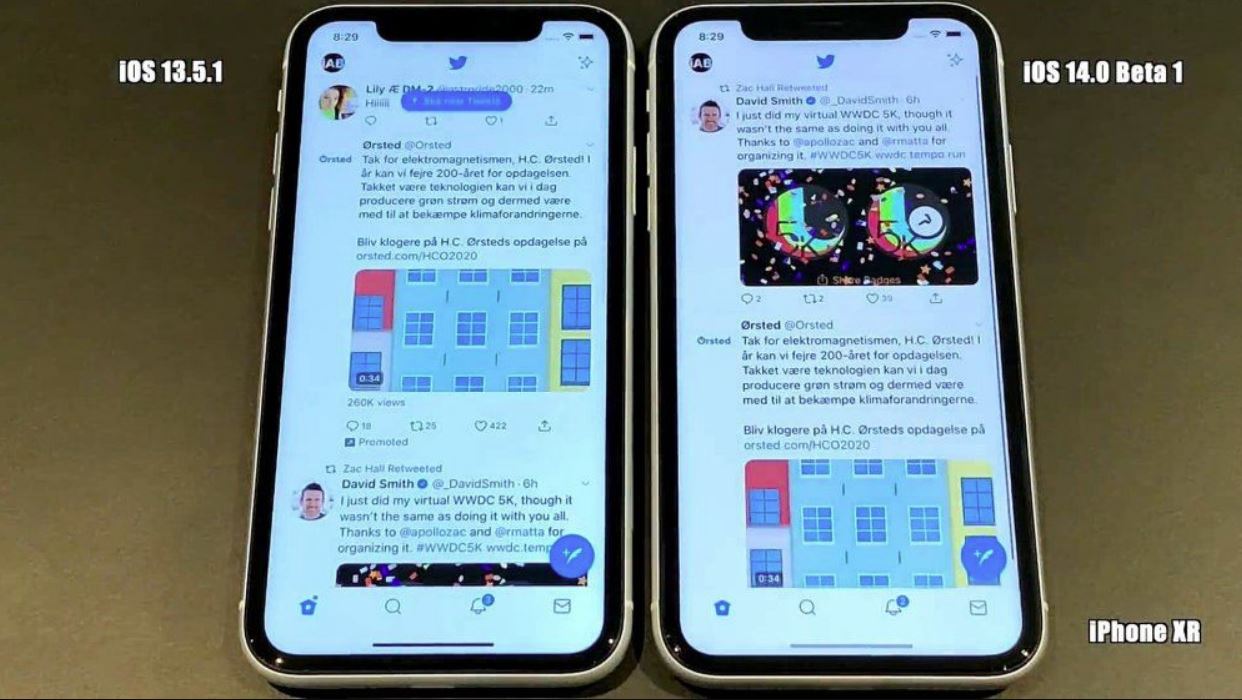 In a test of the speed of operating system software, the performance of the iPhone XR is the same before and after the upgrade. In principle, I do not see any difference in speed: when working in the subway, parkour, Facebook, Twitter, YouTube, Instagram, and other programs, the speed of video playback and uploading pictures is the same iPhone XR. Of course is the most worthy update of these models.

During the testing process, you may find that although iPhone XR works better, but after updating the beta version of iOS14, the best result is associated only with iOS 13.5.1. On the contrary, iPhone SE, iPhone 6S, iPhone 7, iPhone 8, whether downloading or testing software, show different flaws. But then again, this is just the first beta of iOS 14, and a few more months remain, and Apple should still optimize its performance.