Redmi K30 Pro will be officially released on March 24. Lu Weibing said that Redmi K30 Pro will use Snapdragon 865 + LPDDR5 + UFS 3.1 solution, and he emphasized that this set of hardware solutions of Redmi K30 Pro ” may It is the ‘strongest combination of performance’ in the 5G era. ” 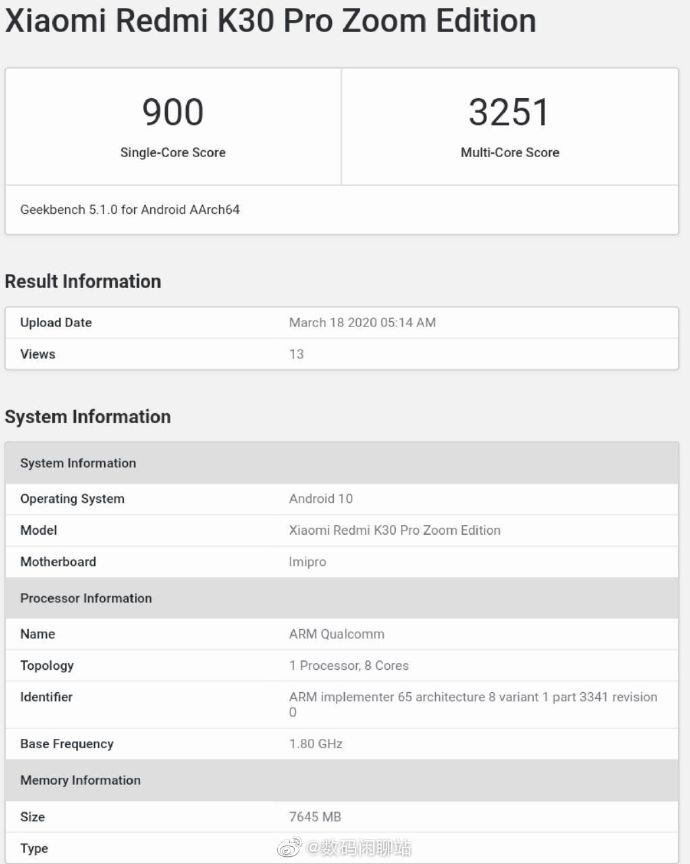 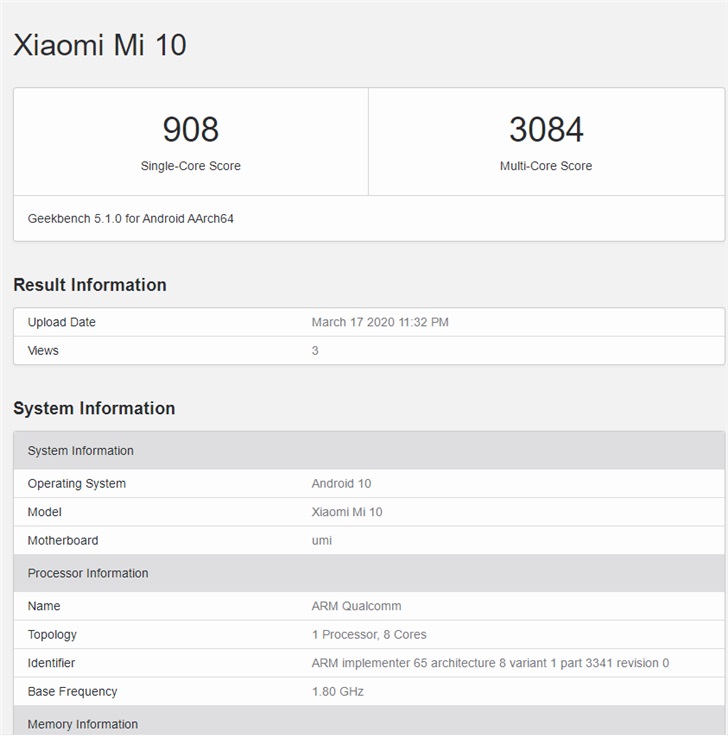 According to the official Redmi introduction, the UFS 3.1 flash memory supported by the Redmi K30 Pro can provide sequential write speeds of up to 750MB / s. According to the previous UFS 3.1 specification released by JEDEC, UFS 3.1 has a deep sleep function while increasing the writing speed, while the production cost is reduced, the reliability is also guaranteed, and the user experience is better.

In addition to the hardware configuration, the Redmi K30 Pro has a dual version of the standard version and the zoom version. The zoom version’s main camera and telephoto support OIS optical image stabilization, and a pop-up full-screen solution is used. At the same time, it was reported that the main camera of the Redmi K30 Pro will use a 64-megapixel Sony IMX686 and support 33W flash charging.