Apple officially released new products like the new iPad Pro 2020. The most obvious change to its appearance is the use of three rear camera modules containing the LiDAR Scanner. Recently, some netizens will use this design to create the Apple iPhone 12 Pro concept map. 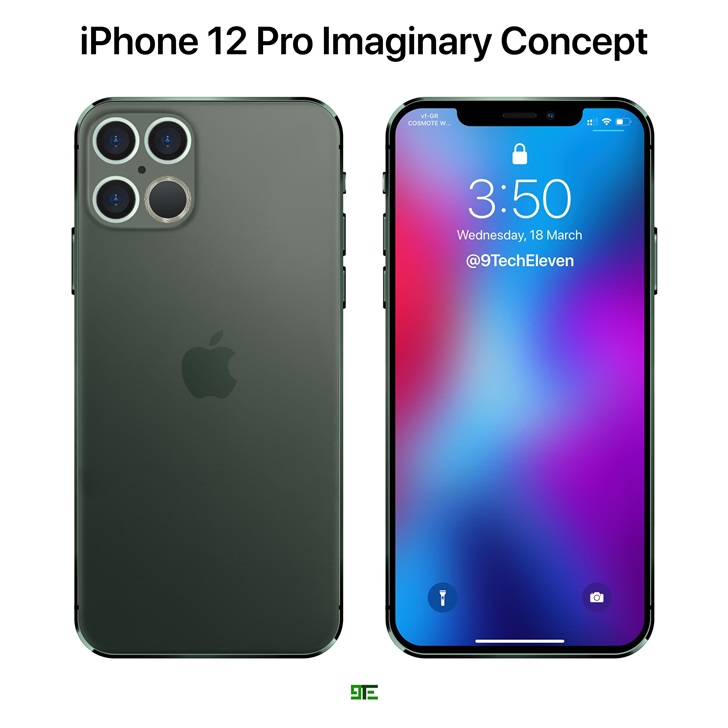 From the concept map released by blogger BenGeskin / 9TechEleven, the Apple iPhone 12 Pro in the picture uses a rear four-camera solution: composed of a wide-angle lens + ultra-wide-angle lens + telephoto lens + LiDAR lidar scanner. However, in the BenGeskin scheme, the flash is located in the center of the four cameras, and the 9TE scheme uses a ring flash design (surrounding the LiDAR lidar scanner). At the same time, both use aluminum alloy frame + FaceID design. 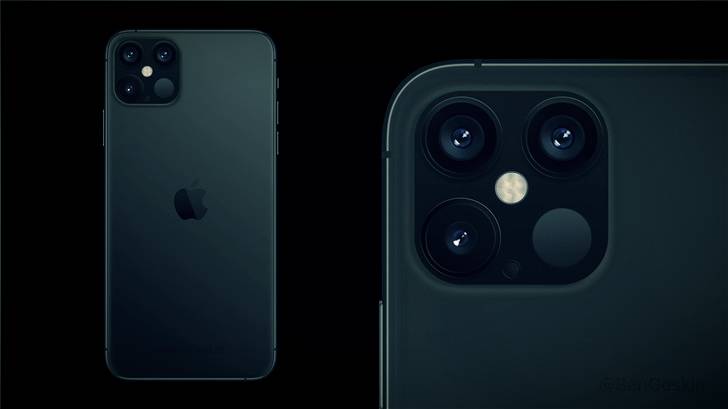 According to the current information, the new iPhone 12 series will include at least four models. iPhone 12/12 Max and iPhone 12Pro / 12 Pro Max. It will still use a bang full-screen design. The iPhone 12 will be equipped with 5nm A14 processing. A device that supports 5G networks.

The supplier, in this case, will be BOE

If you believe yesterday’s rumors, soon we are waiting for the release of two relatively inexpensive smartphones Apple: iPhone 9 and iPhone 9 Plus.

As for the fall, if initially we were told about three new products. Now the sources are writing about four. But today we are interested in two elders: iPhone 12 Pro and iPhone 12 Pro Max.

A source says that a smaller top-end model could be the first Apple device with a Chinese company BOE screen. Allegedly, the latter invested heavily in the development of its OLED display production lines. In order to obtain a long-term contract with Apple.

In fact, this is not the first year that there are rumors about a possible collaboration between BOE and Apple. So new rumors should be treated accordingly. If even LG still could not become a major supplier of screens for the iPhone, then for BOE the situation was clearly even less profitable from the very beginning.

Exposure of 5.4-inch Apple iPhone 12 will use BOE OLED screen, the body size is smaller than the iPhone 9

According to analyst Ming-Chi Kuo.  Apple plans to release four iPhone 12 models with OLED displays in the fall. In this including one 5.4-inch, two 6.1-inch, and one 6.7-inch. All devices are expected to support 5G, and they may adopt new designs that include flat metal frames like the iPad Pro or iPhone 4.