A Chinese insider released a screenshot of the camera interface of a promising Huawei smartphone. It is easy to see the main function of the model-55x zoom in the picture. This is not just a 50x zoom of Huawei P40 Pro. Well, it turns out that the screenshot 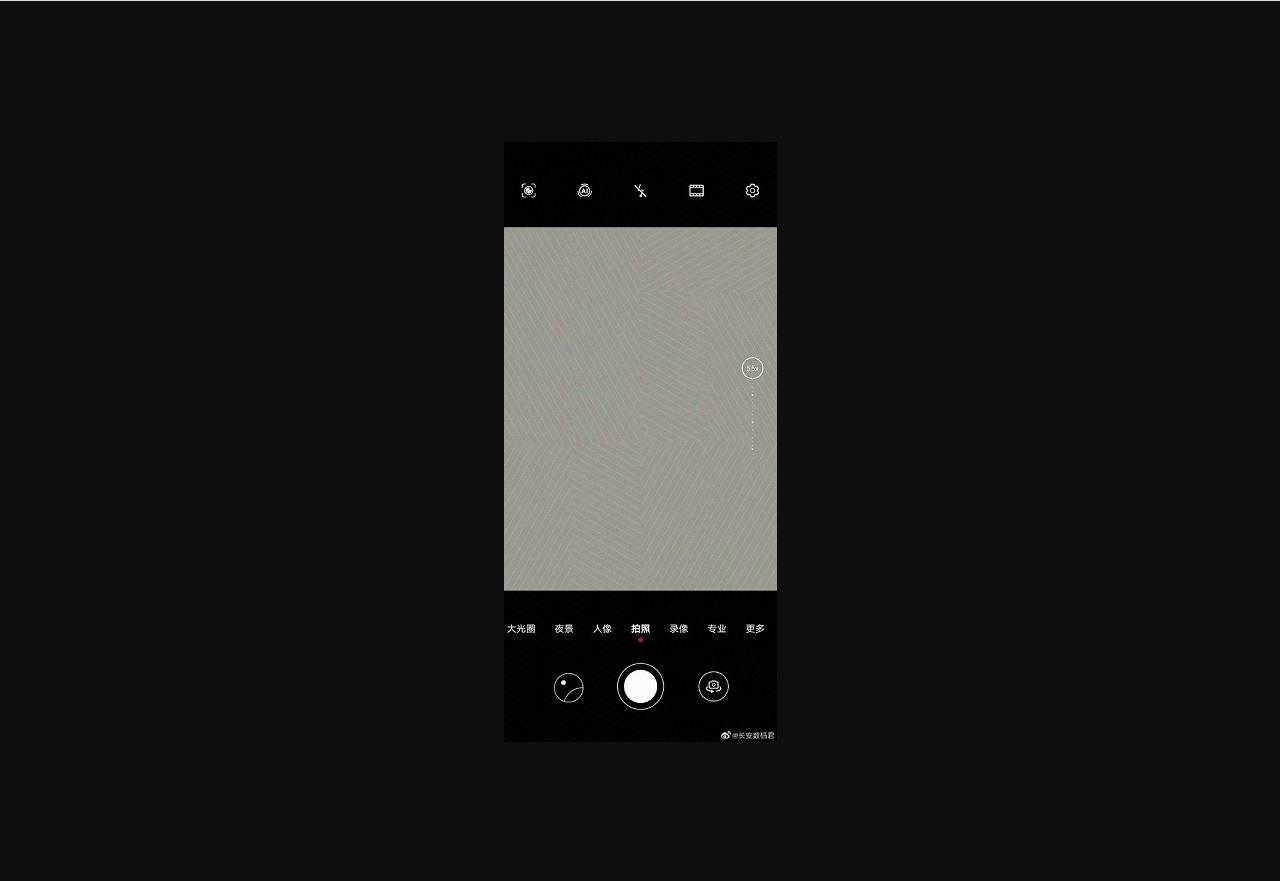 Unfortunately, this is not true. It is unclear how optical zoom contributes to the focal length range of promising models. Maybe it will still be smaller than P40 Pro. Then the screenshot may belong to one of the nova 7 series models-they will debut on April 23. On the other hand, Huawei is clearly working on the top models of the Mate 40 and Mate 40 Pro. So it is logical to see a larger zoom ratio than the P40 Pro. Anyway, we are talking about a high-quality and interesting camera phone anyway.

On April 5, @ 君 数码 君 released a screenshot of the camera interface of the Huawei mobile phone. It indicating that this is a Huawei device or Glory Engineering.

It is worth noting that, in accordance with the information on the camera’s interface. This phone supports the zoom function up to 55 times, which can be called a telescope. Even further than the just-released Huawei P40 Pro (up to 50 times).

The specific model of this model is still unclear. @ 长安 数码 君 also mentioned that this engineering machine has not yet been determined whether it is commercially or released.

Of course, the 55x magnification does not mean that the image processing capabilities of this new machine are stronger than the P40 Pro, as it can also use a high-resolution circuit for digital zoom. For example, the Samsung Galaxy S20 Ultra with 100 millionth resolution supports 100- multiple increases.

Currently, Huawei’s new machines are Nova 7, Mate 30S and Mate 40. This new machine may be Nova 7, and there is news that Nova 7 will be launched with the new U Kirin 985. this.