In the era of iOS 13, jailbreak turned into a situation where Checkra1n and Unc0ver are fighting with each other. This week Checkra1n (beta 0.10.1) became the leader in the implementation of jailbreak support for the official version of iOS 13.4 / 13.4.1.

At the time of printing, Unc0ver was still hanging in iOS 13.3.

However, to be honest, two sets of tools have their advantages and disadvantages: Checkra1n provides only macOS and Linux clients that cannot work on Windows or iOS and supports only Cydia stores, but the advantage is relatively stable.

Unc0ver can directly control the jailbreak process on iOS and supports more devices. The disadvantage is that stability is a little worse. 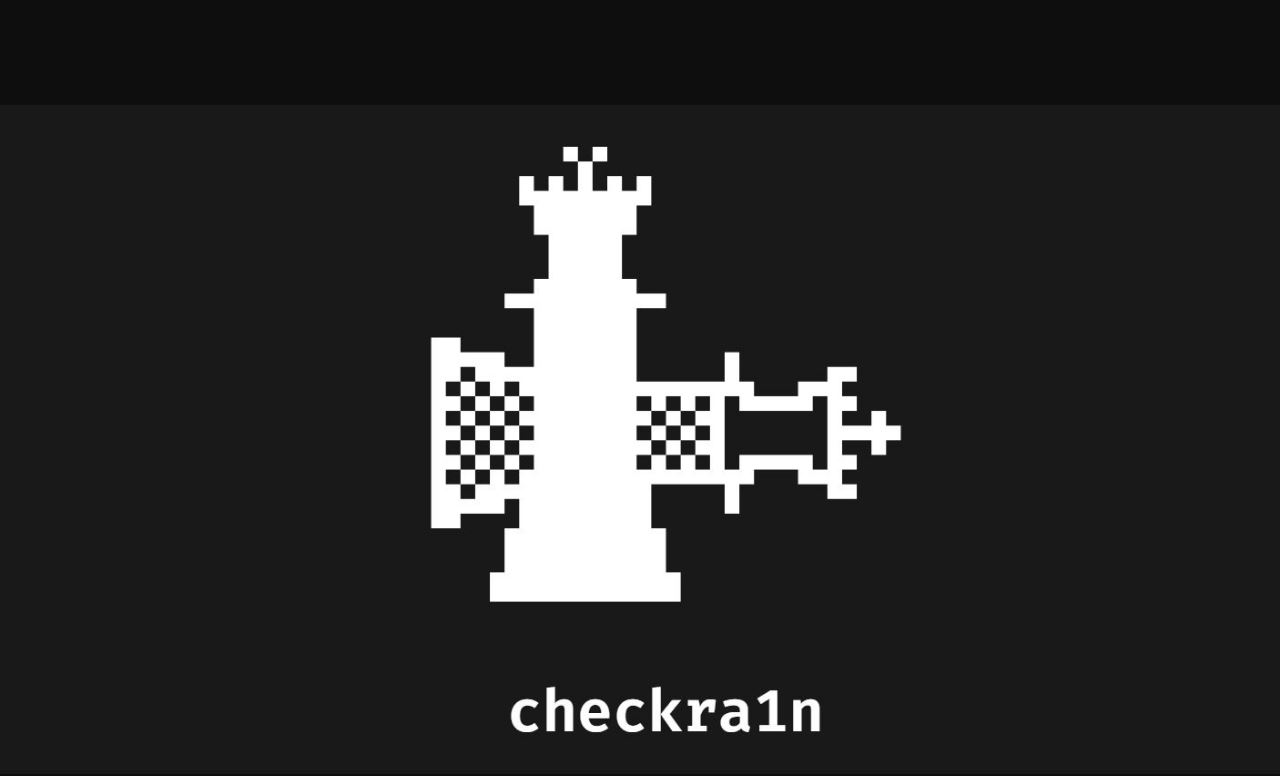 Of course, both imperfect jailbreaks. After restarting the device, you need to go through the jailbreak process again.

The official announcement of iOS 14 will be held in June at a conference for developers WWDC 2020. Apple has officially released updates to the iOS 13.4.1 and iPadOS 13.4.1 operating systems. The iOS 13.4.1 update came out about two weeks after the release of iOS 13.4, fixes various bugs.

Apple already officially released iOS 13.4.1 / iPadOS 13.4.1. In terms of version upgrades, this system should only be fixed for some bugs.

In particular, the new firmware fixes an issue that prevents users of phones with iOS 13.4 installed from making FaceTime calls to devices running iOS 9.3.6. As well as earlier versions. The firmware also fixes a configuration error that caused a crash. When the Bluetooth module was turned on in the quick control menu on the main screen. 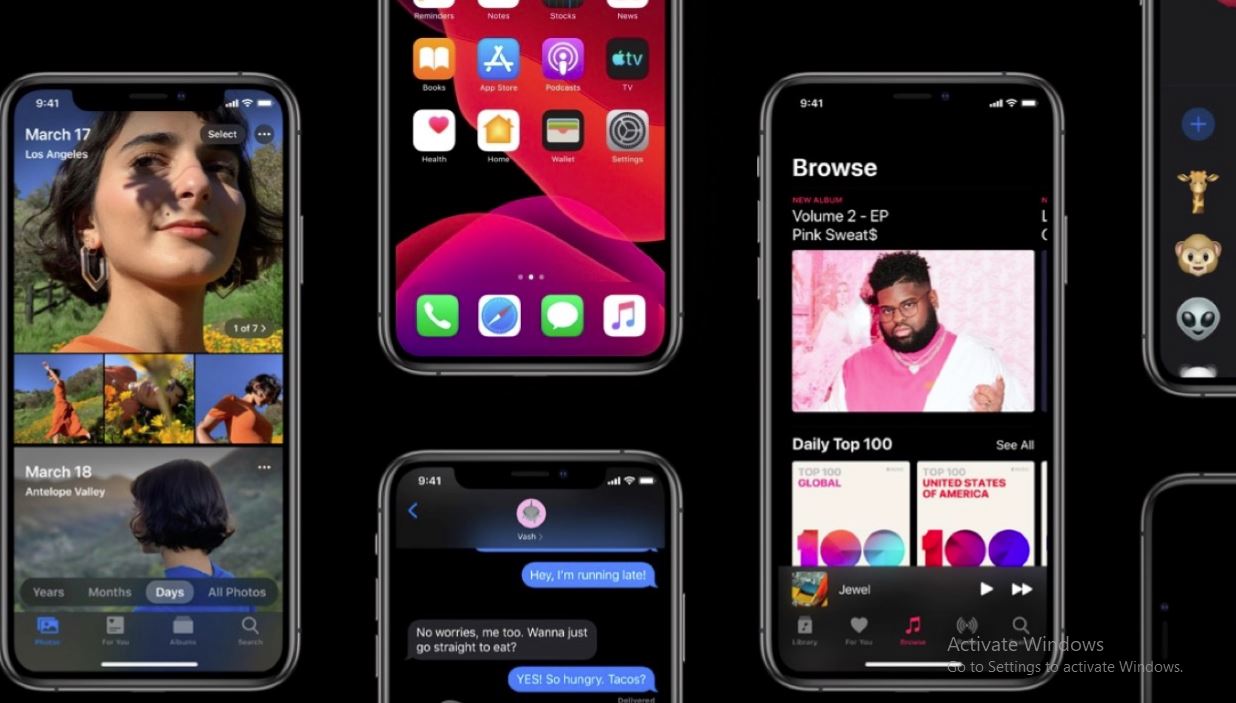 Below are the full release notes for the iOS 13.4.1 update:

From the current point of view, iOS 13.4.1 may be the latest update to the iOS 13 operating system because Apple is preparing to upgrade to iOS 14.