Gates said that trade will not fall to zero, but it will really decrease. Global GDP will suffer unprecedented damage, which could be more serious than the Great Depression of 1873.

“This is the biggest economic crisis that I have encountered in my life. You have no choice, but people behave as if they have a choice. Some people go to the gym and feel that they will not be infected. It’s not that the government says that everything is in order, they ignore it. ” This is an epidemic. “ 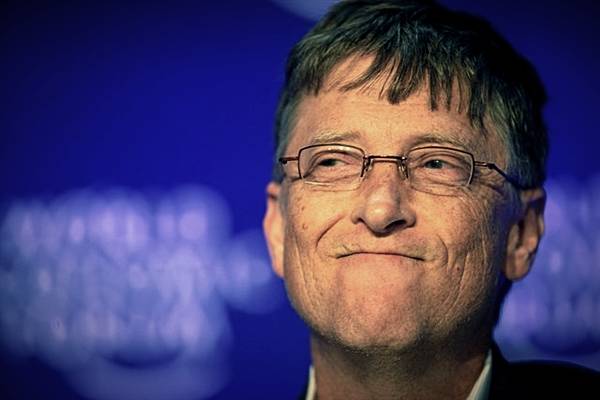 He said that people will be greatly struck when they see death when they learn that they are part of this chain of transmission, their parents, grandparents may be infected, you will not say “ignore it” Right there.

Gates believes that capable, especially rich countries if they succeed, will soon be unblocked in the coming months. But until the vaccine is developed, the world will not be able to return to normal.

He said that we still have a lot of work to do, such as testing and effective medications, to achieve better vision.

1 thought on “Bill Gates: This is the worst economic crisis in my life”