Microsoft has reached the release target level of Windows 10 version 2004. The Windows 10 May 2020 update (20H1) has now been placed in the Release Preview ring of the Insider program for final testing.

The version number of the candidate release is 19041.207. According to the format displayed in this way, the new version may be available to all users in May. The general deployment date maybe May 12. When Microsoft has celebrated its patch day and released updates for various products.

There is no reason to believe that there will be major delays. Over the past few years, it has been discovered time and again that major errors in scheduling have put the wrench into work. To prevent this from happening, Redmond has made a lot of adjustments to its development cycle. The May update was basically completed before Christmas and has been tested at various levels since then. So short-term surprises are unlikely to occur. 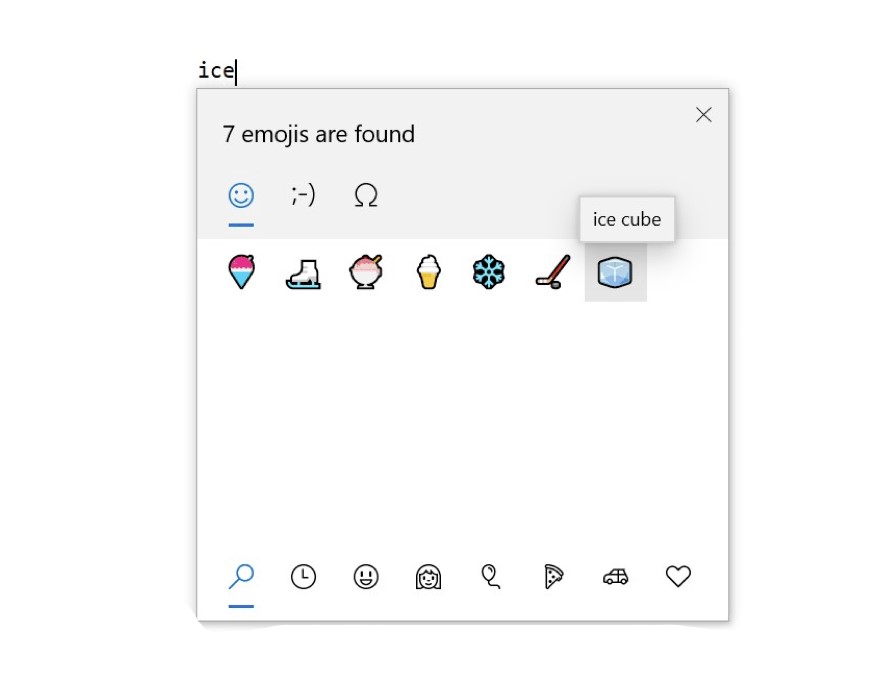 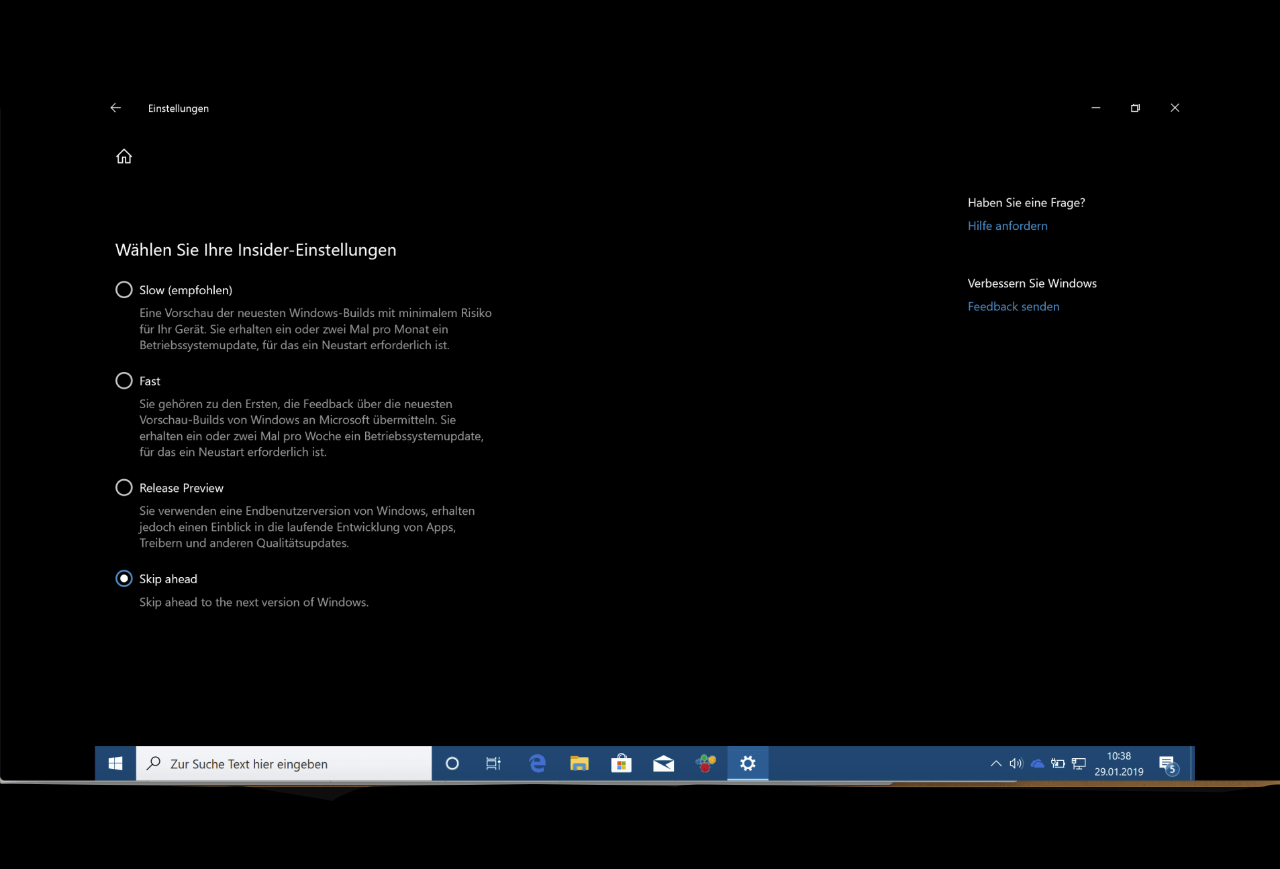 The internal version 19041.207 contains all previously released patches and bug fixes developed for the 2004 version in the past few months. In addition, some minor bug fixes have been added. However, the errors involved are in components that play a small role in most users’ daily lives. For example, errors in remote procedure calls (RPC) may still cause a crash or the flash on the rear camera on a Windows tablet may not work properly.

READ ALSO:   Bill Gates can't sit still: The number of confirmed diagnoses in the US rose to the top in the world!

The last error still exists: the new preview of Windows 10 version 2004 in this article

A bug was fixed and one bug still exists: Microsoft released another preview for the upcoming Windows 10 version 2004. The update is now available to all users in the slow ring. The new version number is 19041.172.

Windows Insiders can now test the slow ringtone version numbered 19041.172. This is another bug fix update for the 20H1 development branch, the next major Windows 10 update expected to be released this spring. Due to the corona crisis, it is unclear whether Microsoft will postpone the release of Windows 10 version 2004.

The update released now brings a bug fix. So far, users have complained about problems with the Windows key and J keyboard shortcuts. Now everything will proceed as expected.

The update is for the knowledge base under (KB4552455). It is understood that there are no other changes. There are many signs that the Windows team is not far from the release version.

There is at least one known issue. Brandon LeBlanc wrote on the Windows blog: “We know that Narrator and NVDA users using the latest version of Chromium-based Microsoft Edge may encounter certain difficulties when navigating and reading certain web content. The Narrator, NVDA and Edge teams are aware of these issues and will not affect users of older versions of Microsoft Edge. NVAccess has released NVDA 2019.3, which resolves known issues with Edge. ”

Affected by the global epidemic: An analysis of Apple’s four major crises